While the previous two gala’s have been successful and intriguing, the third annual gala of the Archaeological Institute of America (AIA) pulled out all the stops and generated some non-scholarly buzz: even the Wall Street Journal reported on the event, noting that Gabriel Byrne was the official host.

Being the star of the HBO series “In Treatment,” it would seem that Mr. Byrne is more connected with the field of psychology—the excavation of the mind, if you will—than he is with the excavation of a ruin. But as it turns out, Mr. Byrne actually started his career as an archaeologist. Like they say in Hollywood: go figure.

Mr. Byrne described his first few steps in archaeology. They entailed “being in a little bit of a hole with some people I liked and some people I didn’t like. Sometimes we didn’t find what we expected and sometimes we found what we didn’t expect. It’s not that different than making a film.” So, there you go. 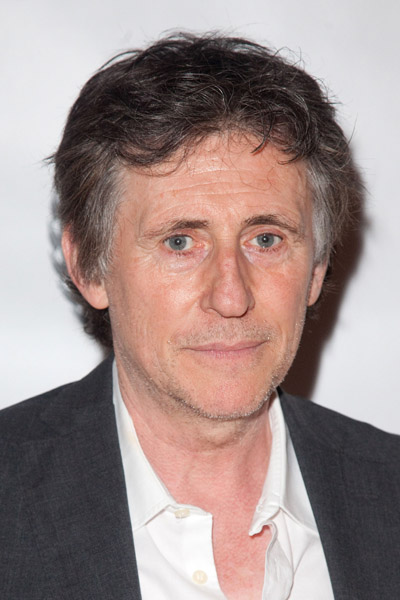 Now it would have been better had the Wall Street Journal informed us that one reason Mr. Byrne was hosting this event was due to its sponsorship by Imagine Ireland. They could have reminded us that he is, after all, the Cultural Ambassador for Ireland. We think these details are simply missed by some and ignored by others. But go figure. smile At least they covered the event! This is a magical year for all arts Irish, thanks to Imagine Ireland and Ambassador Byrne. The AIA Gala is a highlight among many events and performances happening all around the country. 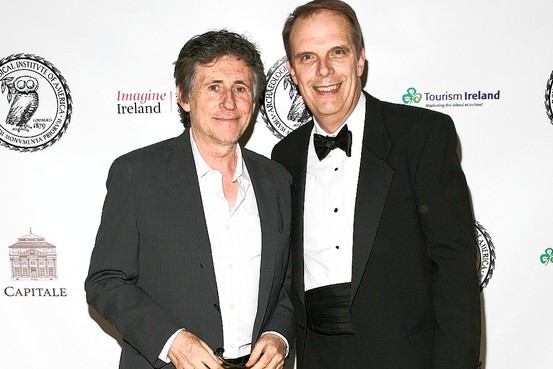 Speaking of performances, apparently the good Ambassador was not content to preside over the proceedings, but decided to contribute something amazing of his own!

Here is the menu for the Contemporary Celtic Feast, which sounds so enticing: 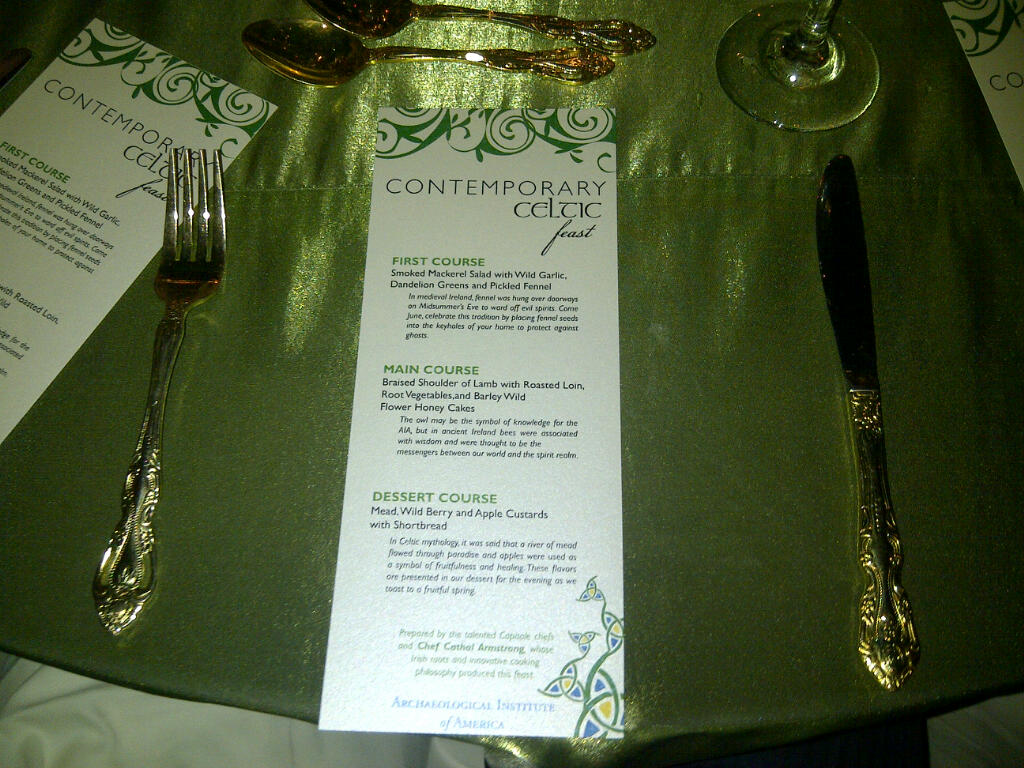 Plans for the annual gala are now complete:

Be sure to mark your calendar for April 26!

On Tuesday, April 26, The Archaeological Institute of America’s Annual Gala will toast all that is Irish and also honor George Fletcher Bass, nautical archaeologist extraordinaire and honorary Texan.

Dr. Bass will receive the institute’s most prestigious award, the Bandelier Award for Service to Archaeology. The event will take place at the Capitale restaurant in New York City  and the host for the evening is Cultural Ambassador for Ireland, Gabriel Byrne. A sponsor for the annual event is Imagine Ireland, the recently launched initiative of Culture Ireland.

More about the gala:

The AIA’s 2011 Gala focuses on the culture and history of Ireland, with an evening curated and hosted by the Irish Cultural Ambassador, actor Gabriel Byrne.

Ireland’s past is directly linked to its identity, culture, and artistic expression and the AIA Gala will celebrate all things Irish, beginning with its origins as revealed by archaeology. But the evening won’t stop there. Irish film, music, poetry, dance, and cuisine will combine with a special presentation on cultural history as well as with some renowned guests to weave a tapestry of Ireland from its origins to its vibrant present. Please join us as we celebrate Ireland – across its history and in all its grandeur. [from the AIA website]

Dr. Bass is an honorary Texan because he has been on the faculty at Texas A&M University since the 1970’s and he stills live in College Station. Gig ’em Aggies!

This year’s gala combines two of Gabriel Byrne’s favorite things: archaeology AND Ireland. We wonder what the floral arrangements will be like this time… wink