The informal cocktail reception featured speeches by IAWA president Peter A Quinn, McCourt and Byrne, who appeared in Eugene O’Neill’s “A Touch of the Poet” with O’Reilly in 2005. Byrne called the theater “an incredible achievement – bringing the work of so many Irish playwrights to New York, and creating a window into who we are as a people.” The speeches drew many laughs, especially when Quinn remarked that Lindsay Lohan had been a close second choice to receive the award. All referenced the outstanding contribution of the Irish experience both to literature and the stage — as McCourt put it: “The Irish are storytellers that conquered the language the conquerers required of us.”

“IAWA members are Irish nationals, second, and third generation Irish, and lots of others, for example Irish-Cubans, “ said John Lee, an IAWA volunteer who helped coordinate the event. “There is a strong writing element but we also have singers, artists, videographers and people involved in the theatre.”

The gathered crowd was diverse in age, appearance and profession; their common thread is their connection to Ireland or the Irish experience…

Byrne stayed on to chat to well-wishers and pose for endless photographs. “As Ireland’s cultural ambassador, he is involved in all sorts of Irish culture, everywhere and all the time,” said McCourt.

Ah, to have been there!

Here are selected photos from the IAW&A Facebook page. All event photos, from WireImage and from the IAW&A, are in the Gallery now. 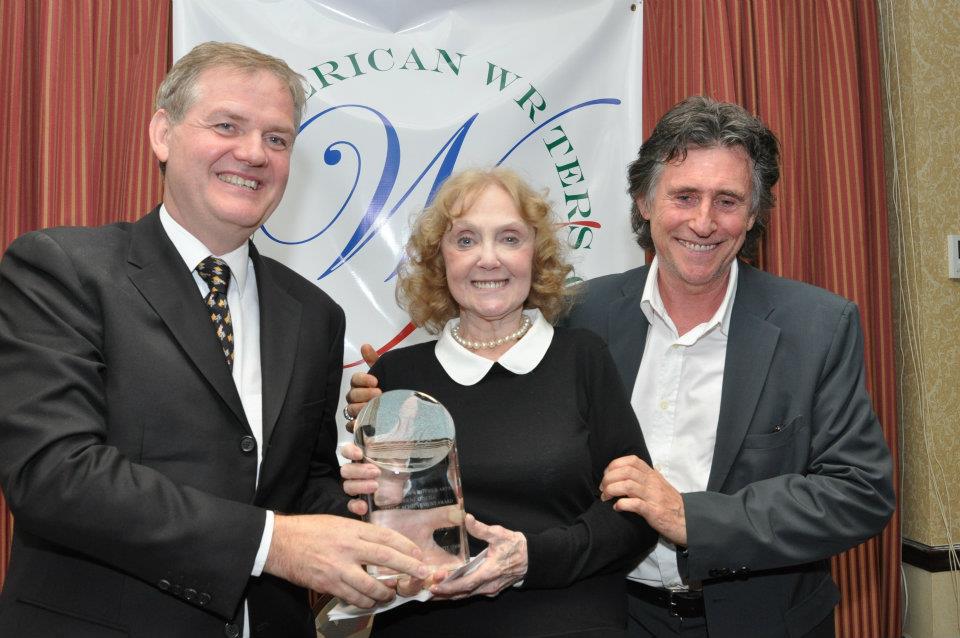 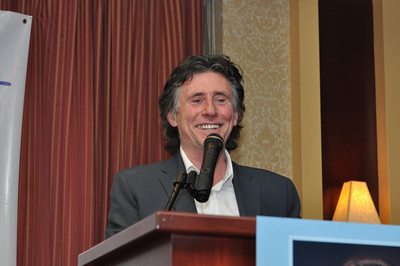 Making a speech AND having a good time. Priceless. 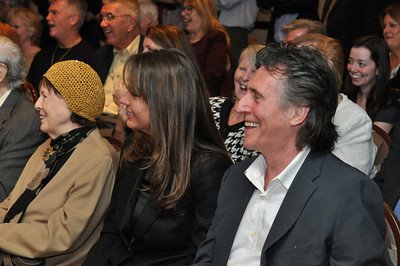 Sometimes it is good to be in the audience… 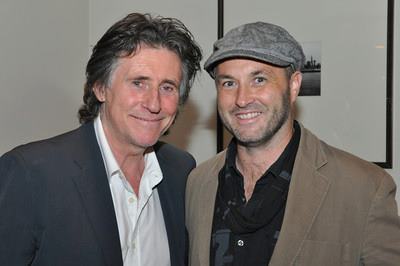 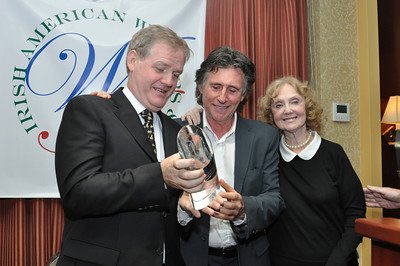 Checking out the award…

Congratulations to Charlotte Moore and Ciarán O’Reilly on
being honored with the IAW&A Eugene O’Neill Award for 2011!

Gabriel Byrne has a long association with Eugene O’Neill having won a Tony nomination for best actor in Moon For the Misbegotten and an Outer Circle Critics Award for his acclaimed performance in A Touch of the Poet.

Best selling author, actor, singer, raconteur and IAW&A Board member, Malachy McCourt will host a brief program that will include a short video send-up of the Irish Rep and its founders, narrated by Fritz Weaver.

New York City Council Speaker Christine Quinn will open the proceedings with the presentation of an official proclamation in honor of the Irish Repertory, its founders, and the Eugene O’Neill Award.

The celebration surrounding the O’Neill Award has a convivial, casual cocktail party atmosphere, with much conversation and mingling with guests both famous and infamous, live traditional Irish music, an extensive array of appetizers and desserts, and an open bar. The evening begins at 6 p.m and continues until 10 p.m.

Thanks to John Lee Media for the press release. Be sure to read more about the event at link above. And Playbill reported on it, too, as did Broadway World.

This sounds like an amazing evening. Go now and see if there are any tickets remaining! 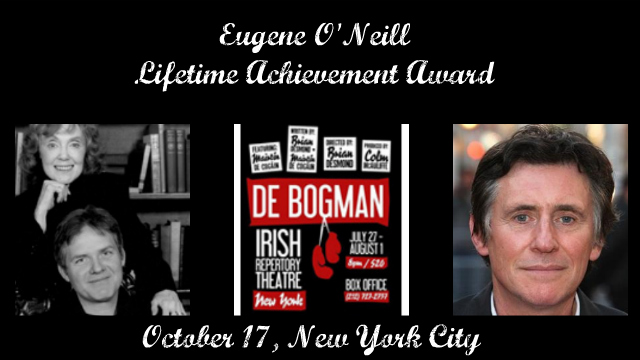 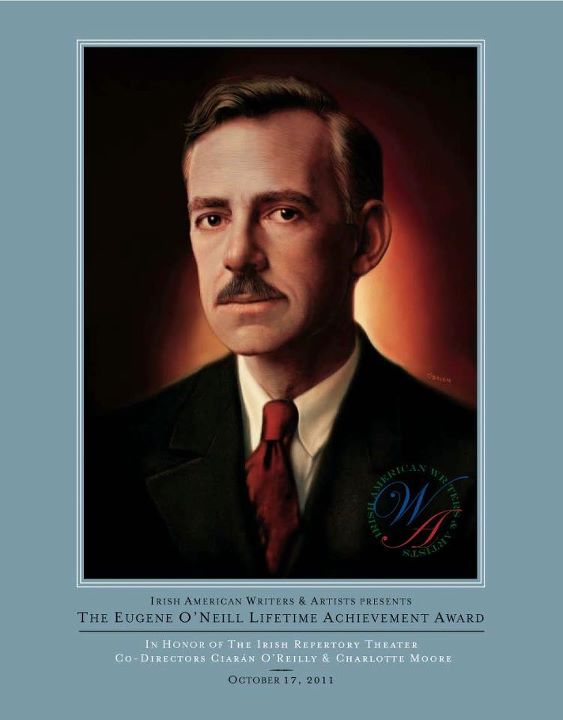 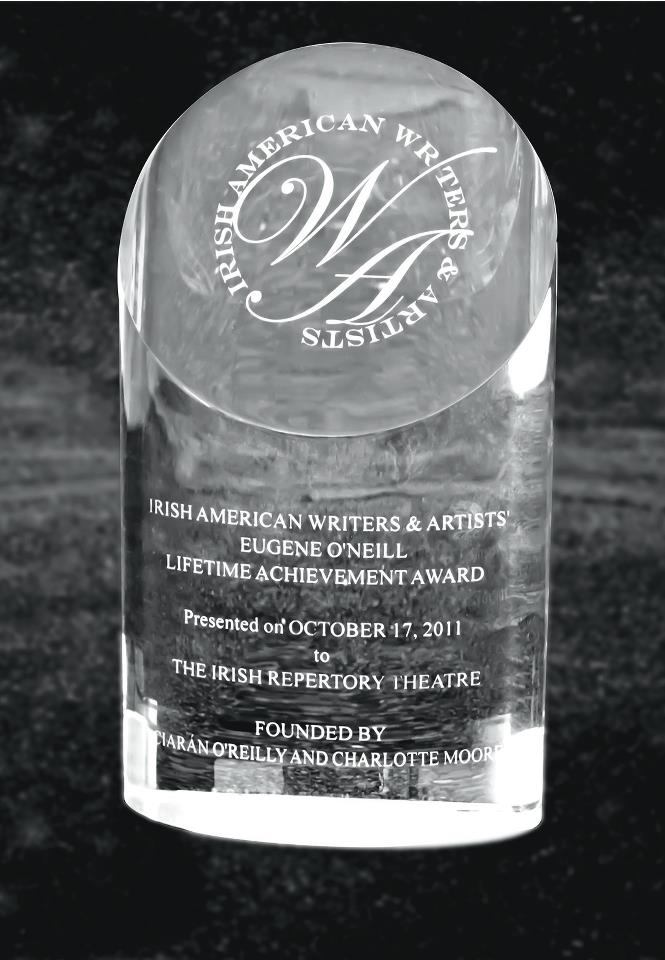 The poster and the award images are from the IAW&A Facebook Page and we thank them!