Updated: “Guests of the Nation”

Julia Judge of Lincoln Center Theater writes about the evening at Vulgo Magazine:

Gabriel spoke passionately of the influence of the film, the importance of the restoration in regard to Ireland’s film history and the significance of O’Connor’s story and O’Connor’s overall canon…

At the reception Gabriel talked about the Ken Loach film The Wind that Shakes the Barley  and Neil Jordan’s The Crying Game as two films influenced by GUESTS OF THE NATION.  All three powerful films, and absolutely connected to each other and to the story of Ireland’s fight for freedom.  The evening was a fantastic hybrid, and those of us lucky to have been there will not soon forget it.

More about the event can be found at the Film Society of Lincoln Center page for the film.

Here are the small but cool Gabriel pictures from the article: 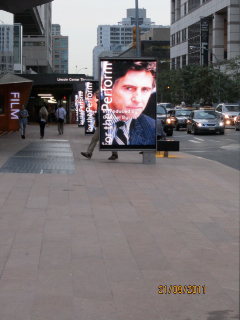 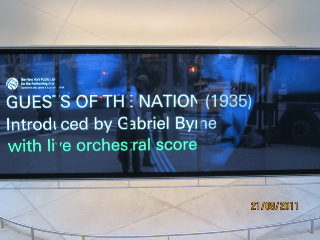 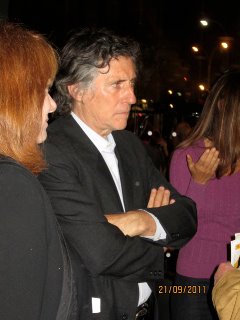 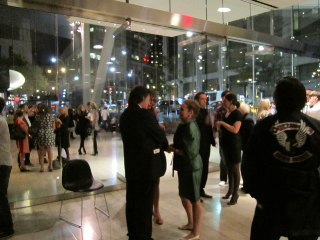 The Irish Film Institute, one of the sponsors for this unique experience, has made really wonderful photos from the event available at Flickr (Thank you, IFI)! A few are below and all of the Gabriel Byrne pics are in the Gallery now. 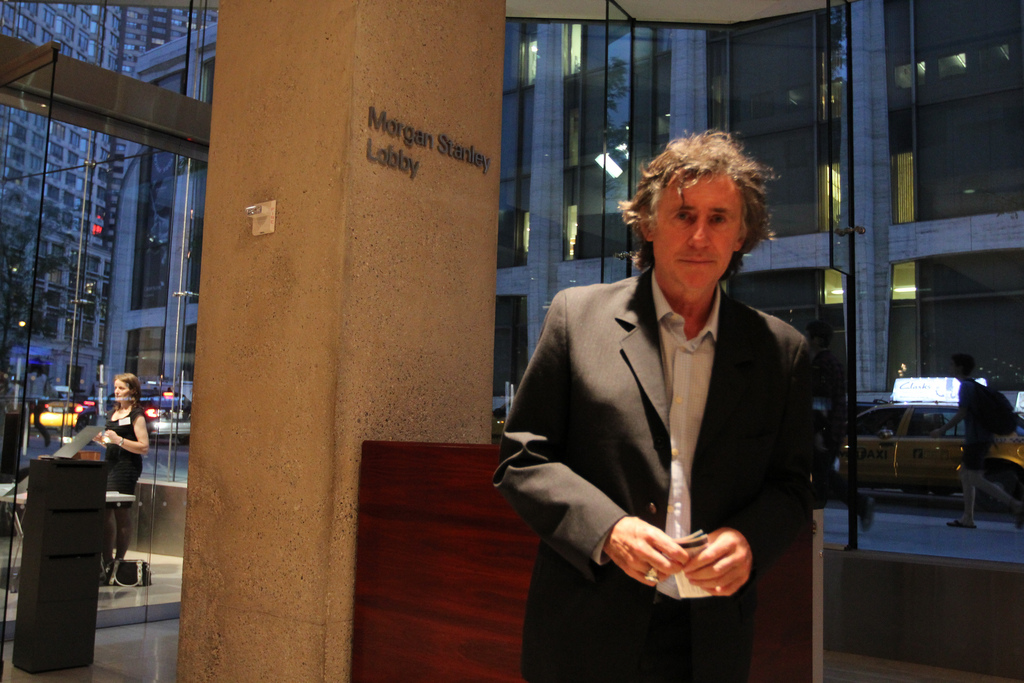 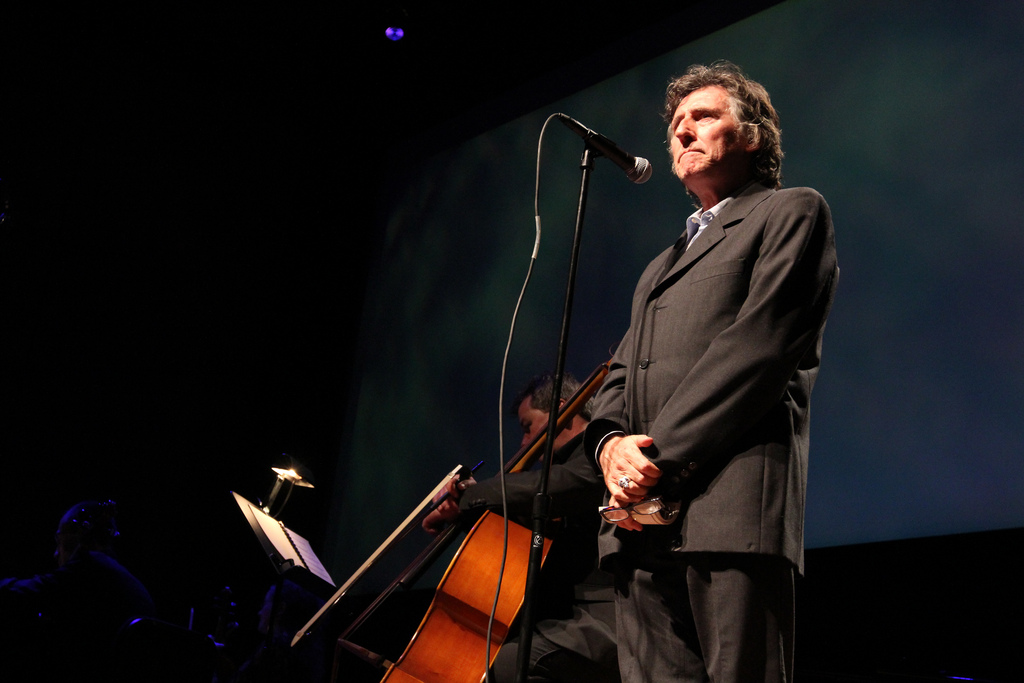 The Cultural Ambassador at work… 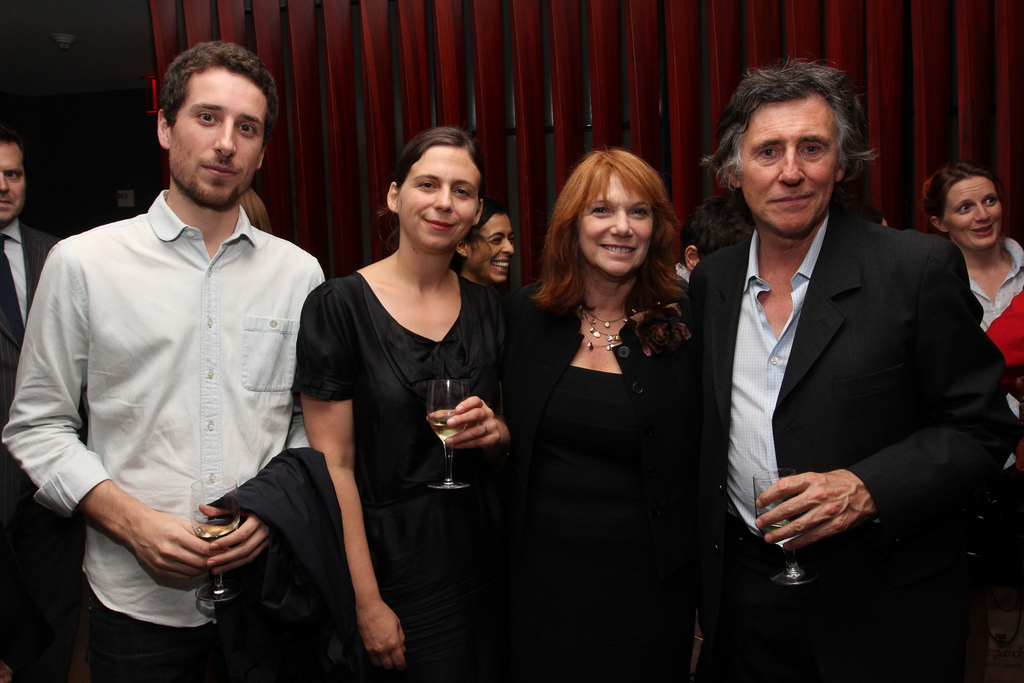 Thanks to Det. Logan at the BH Forum for the heads up on these great pics!

Guests of The Nation, with an introduction by Cultural Ambassador Gabriel Byrne, will be screened at 7:00 p.m. tonight. Tickets are available from the Alice Tully Hall box office, 212.671.4050, and the Lincoln Center website. As we noted in a previous posting, this is a silent film, with music composed especially for the film by Niall Byrne and live orchestral accompaniment by Ireland’s RTÉ Concert Orchestra.

From The Irish Echo

“Guests of The Nation,” despite being made some eight years after the introduction of sound in cinema, was shot as a silent film, hence the commission for the orchestral score. Based on the short story of the same name by renowned Irish writer Frank O’Connor, the film is set in 1921 during Ireland’s war of independence, in which O’Connor had fought as a volunteer in the IRA. A vociferous opponent of the Treaty with Britain that sought to end that conflict and grant a compromised independence, O’Connor was interned for a year by the newly-established Irish Free State government, along with twelve thousand other combatants. O’Connor wrote “Guests of The Nation” less than a decade later, when memories of the conflict against the British, and the Civil War that followed, were still raw wounds in Ireland. 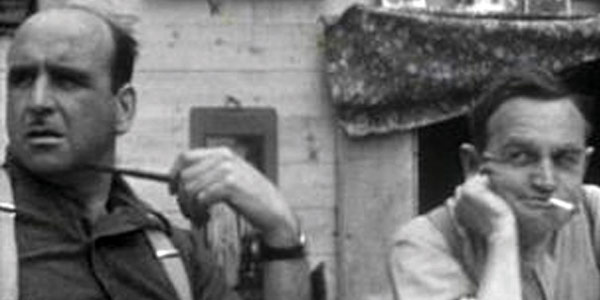 Did you ever see such a young Barry Fitzgerald?