It is doubtful Mr. Byrne will make it. He seems to be in London eating scones. 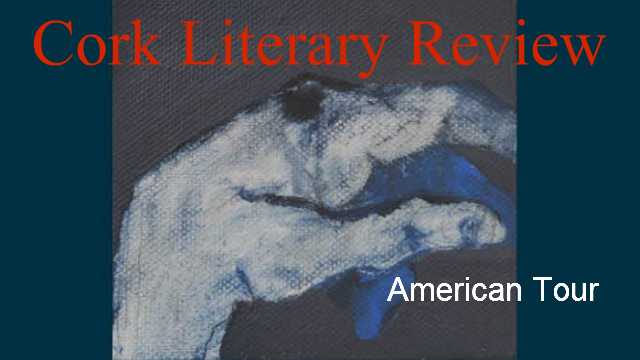 There is a reception following the event and remember: the event is free. Still no word about Mr. Byrne, though.

Read more about it.

This event is free! No official confirmation on Gabriel Byrne’s attendance yet.

According to the calendar over at Irish Arts Centre, New York City:

“Cork Literary Review celebrates 25 years of Bradshaw Books Publishing in Ireland with the New York launch of Volume XIV of its seminal Irish anthology, [Ed. note: also called The Anthology of Irish Writing, I think] edited by Eugene O’Connell. Highlights from the new, deluxe 400-page hardback edition include the inaugural American section, edited and introduced by award-winning American poet Brian Turner, a conversation between Eiléan Ní Chuilleanáin and James Harpur, and poetry from the best of Irish contemporary writers, including Joseph Woods, Liam Ó Muirthille, Gabriel Fitzmaurice and Helen Kidd. Join us for an evening of readings and a reception with O’Connell, Turner and Woods.

And the Corkman.ie has this to add: [The link to this article usually does not work, so it has been removed]

“Irish actor, Gabriel Byrne, who is in charge of the project to the states which invites writers, musicians and artists to perform at various venues in America, will launch the Anthology of Irish Writing on November 17 in New York. The book is available from Civic Trust House in Cork.” 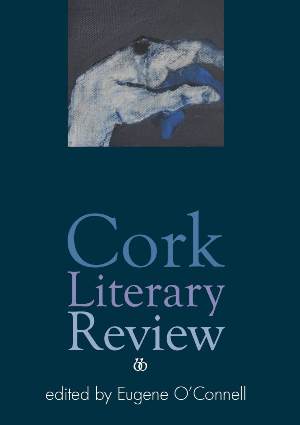 Please note: I have brought several different sources together here and tried to determine exactly who is doing what when. As things change, and they might, I will update this posting, of course!