Actor/director Gabriel Byrne, cultural ambassador for Ireland, was the guest of honor at Irish Ambassador Michael Collins’ home Monday night. “John Lennon,” said Byrne, “reminded us how the imagination can interpret and reshape the world around us.” Lennon was the grandson of Irish immigrants to Liverpool. Byrne, who discussed his role in the Imagine Ireland arts project, also dished on being one of People magazine’s Sexist Men Alive.

This video interview is unfortunately no longer available, as of September, 2020.

The official press release (PDF file) at Imagine Ireland is no longer available, either, but here is part of it:

(Washington DC; Monday January 10, 2011) DC audiences are among those in more than 40 states across the US who will experience world‐class arts from Ireland this year as part of Imagine Ireland ‐ a year‐long season of Irish arts in America; launched today by Ireland’s Cultural Ambassador Gabriel Byrne.

With over 20 diverse events and 60 performances across DC, Maryland, Virginia and West Virginia, this first‐time, unprecedented celebration of Irish arts – an initiative of Culture Ireland ‐ will see more than 1,000 artists and producers from Ireland create over 400 individual events across the US from January to December, in all art forms including theatre, music, literature, visual arts, dance and film.

Highlights of the work coming to Washington in 2011 include the world premiere of a site specific work Swampoodle, presented by local contemporary Irish arts organisation Solas Nua, and Ireland’s highly original, award‐ winning The Performance Corporation. Swampoodle was a notorious Irish shanty town in DC in the 19th century and this work, performed in the U Line Building, seeks to ‘create a phantasmic archaeological journey through a notorious forgotten place.’ 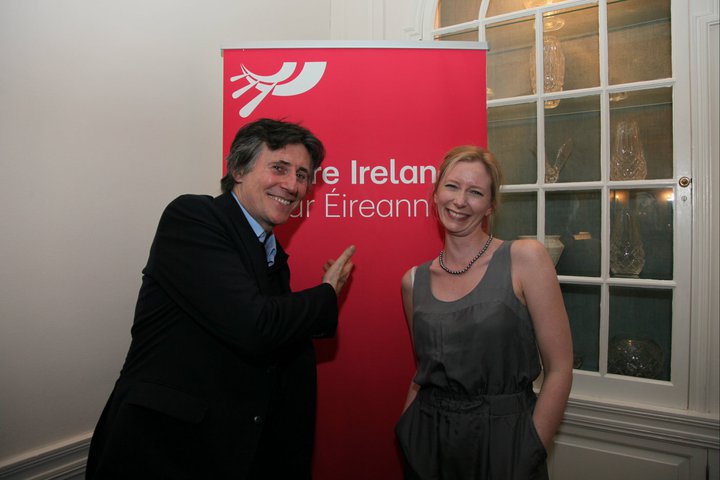 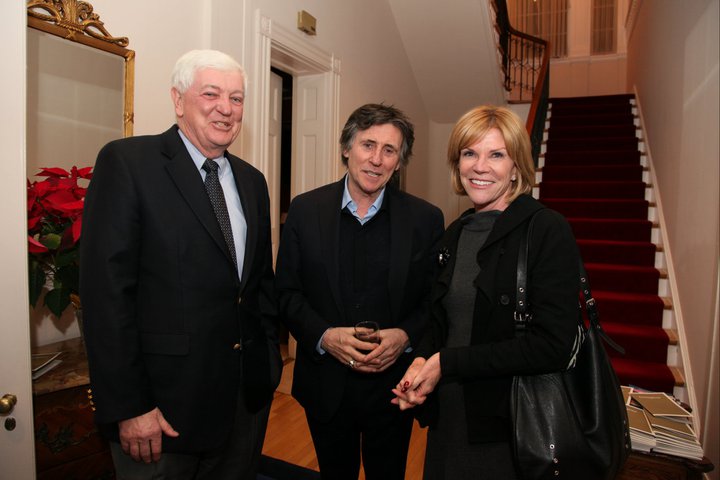 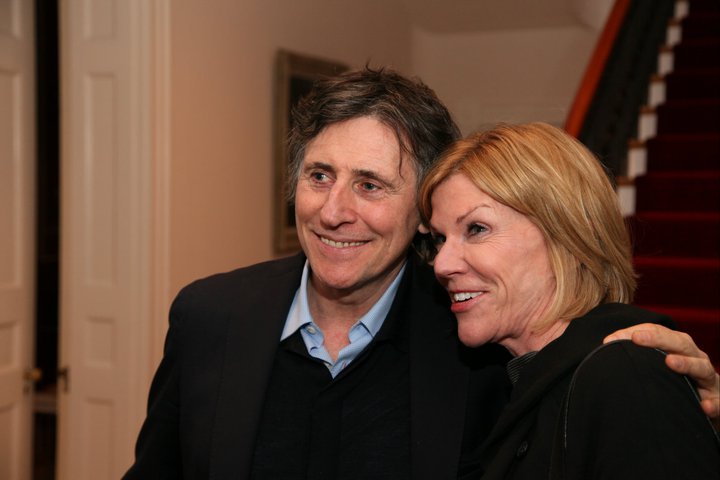 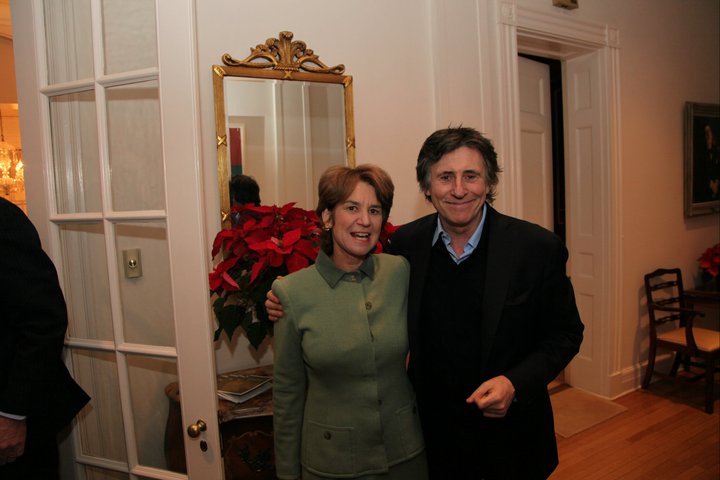 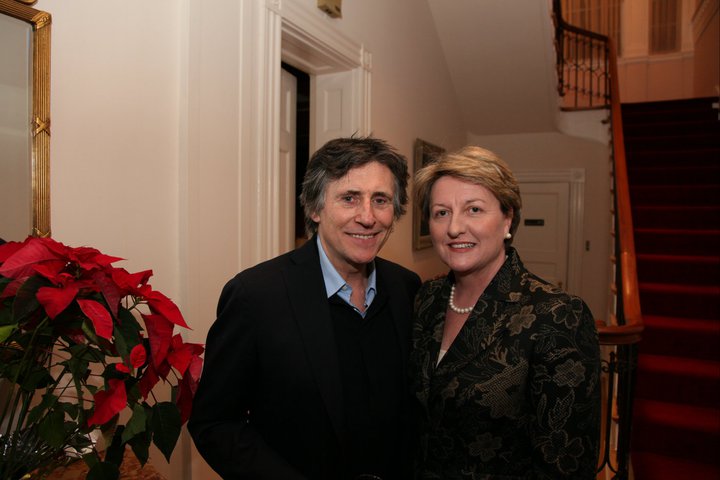 Ambassador Collins, together with Gabriel Byrne, Ireland’s cultural Ambassador, and Eugene Downes, Chief Executive of Culture Ireland, launched Imagine Ireland, a year-long showcase of Irish arts in the US, at Ambassador Collins’ residence on Monday, 10 January.

This celebration of Irish arts – an initiative of Culture Ireland – will see more than 1,000 artists and producers from Ireland create over 400 individual events across the US in 2011, in all art forms including theatre, music, literature, visual arts, dance and film.

Washington DC highlights include performances by the acclaimed Irish theatres, the Abbey Theatre and Druid, and the world premiere of Swampoodle, presented by Solas Nua, and Ireland’s The Performance Corporation.

Speaking at the launch, Gabriel Byrne praised the Irish imagination and encouraged Americans of all generations to imagine Ireland for themselves. “Ireland’s culture has been consistently evolving: only a culture which changes remains alive; its breath and influence is universal. Consider the stark beauty of early monastic poetry, the subversive ballads and love songs of a repressed Gaelic culture, or the monumental reimagining of an enforced language. Irish artists such as Joyce, Beckett and Yeats spoke from a native imagination to a universal audience. Subversion in art and thus reality was their ambition. In their work they held a mirror up to nature. Today’s artists draw upon that massive inheritance, yet speak with a new voice that is of today, yesterday and tomorrow. Theirs is an inevitable, ever changing voice that recognizes kinship of reality and imagination.”

Also speaking at the launch, Ambassador Collins said: “One of the great strengths Ireland has is our culture.  Indeed, at the Global Irish Economic Forum that took place in Dublin in September 2009, our culture became the story as something that is uniquely and exclusively ours.  The name “Imagine Ireland” evokes the Irish imagination that for centuries has created works of art and culture that resonate with people all around the world.  It is also an invitation to America to renew its close ties with Ireland, and to experience what Ireland has to offer through this celebration of Irish arts.”

Culture Ireland’s CEO, Eugene Downes, speaking at the launch said: “With Imagine Ireland, we want to take Ireland’s contemporary cultural presence in the US to the next level. We hope this programme, presenting renowned artists and ensembles alongside some of our most exciting emerging voices, will seed relationships with new audiences and partners that will grow in the coming years.” [from the Embassy of Ireland-USA website]

Imagine Ireland has now been well and truly launched! Congratulations to all involved, especially to the Cultural Ambassador for Ireland, Gabriel Byrne!