World Actors Forum in Ireland in 2014

Independent.ie reports [This article is no longer linked because the URL usually does not work]:

The Government is planning to lure Hollywood stars to a “world actors forum” in Ireland during its term in office.

The project has the backing of Irish actors Gabriel Byrne and Liam Neeson. It will be part of a “Davos for the arts” event — modelled on the annual summit in Davos, Switzerland, which attracts the world’s most powerful political and business leaders.

Tanaiste Eamon Gilmore announced yesterday that the arts forum in 2014 would be part of the Government’s new “action plan for jobs”.

“It would have a huge importance for tourism and it’s also a way of showcasing Ireland and the strength that Ireland has in culture,” he said. 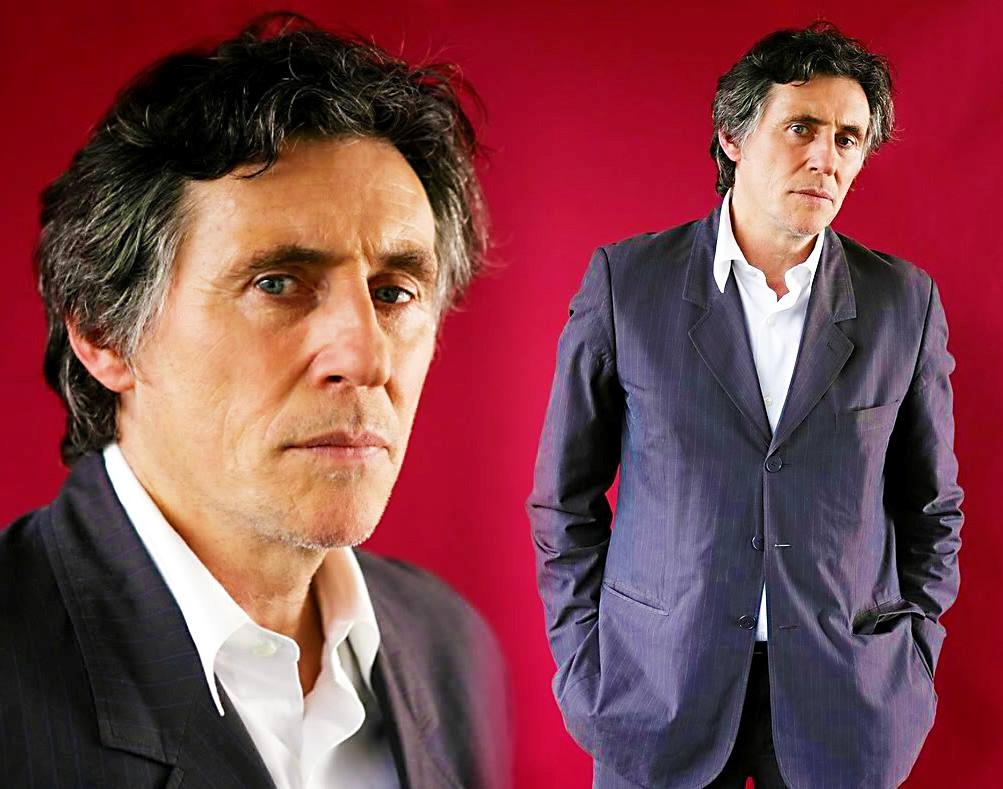