Pete Postlethwaite, We Will Miss You

The LA Times blog has noted Pete Postlethwaite’s top 5 performances and this list is exactly the one I would have formulated. Note that Gabriel Byrne produced the first film and starred with Pete in the second film in this list (that’s the Byrne-ing connection and one of the reasons we note the passing of this remarkable character actor).

Mr. Postlethwaite’s work in The Name of the Father was astonishing and he was nominated for the best supporting actor Academy Award for this role in 1993. He was the core of the film, the steady center in the midst of the pyrotechnics of Daniel Day-Lewis and Emma Thompson. 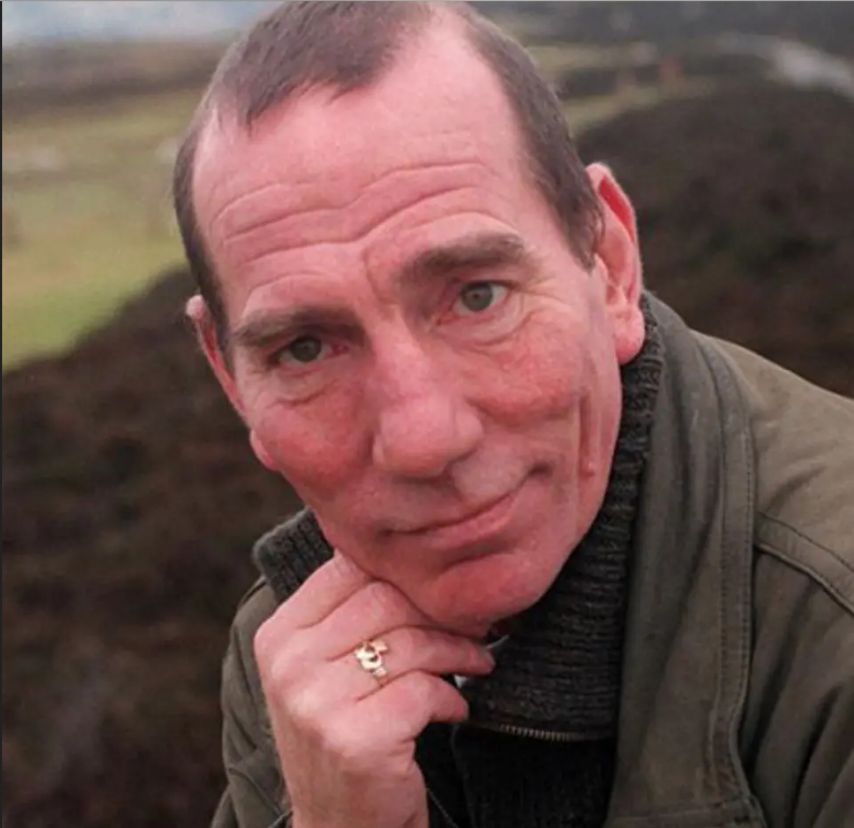 But Gabriel Byrne fans love him for his role in The Usual Suspects. Mr. Kobayashi, the dead-pan lawyer and advisor to the surreal Keyser Soze, could say the most dreadful things (“And perhaps your nephew, Mr. Hockney, will only be dismembered…”) in the most matter-of-fact tones. He provided  Gabriel Byrne, and the other actors, with someone fun and eccentric as an antagonist. 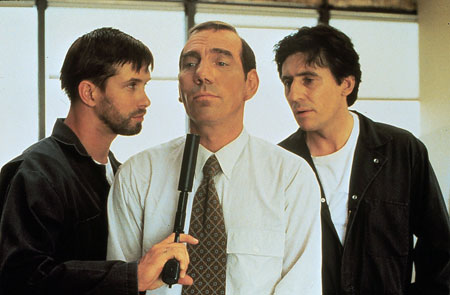 Pete Postlethwaite has been acclaimed for his work in the current films Inception and The Town. And he recently played Lear on stage, fulfilling a long-held dream.

All Byrneholics will miss him. And he will always be remembered. heart 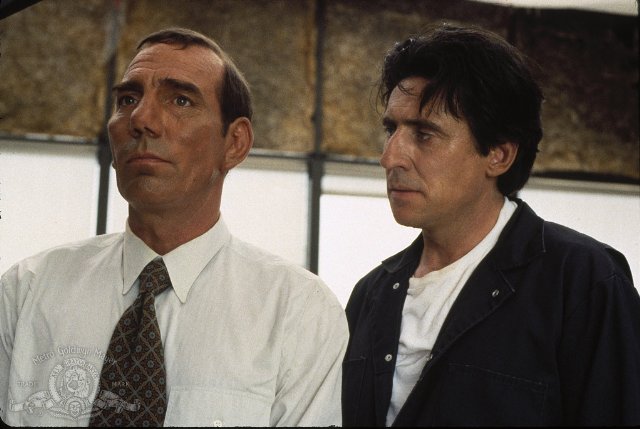