Indeed, Emmanuelle Devos has two films. The one with Gabriel is directed by Jérôme Bonnell.

The film is Le Temps de l’Aventure and will be produced by Edouard Weil.

It’s about an actress called Alix, whose life will change when she meets a mysterious Englishman (Gabriel Byrne) on a train between Calais and Paris.

Shooting will start right after the Cannes Film Festival, on May 29th !!

Read more (in French!) at AlloCiné.com

Many thanks to Ara for her great detective work!

The Festival de Cannes, 16 – 27 May,  is celebrating its 65th birthday, making it a Taurus just like Gabriel Byrne! 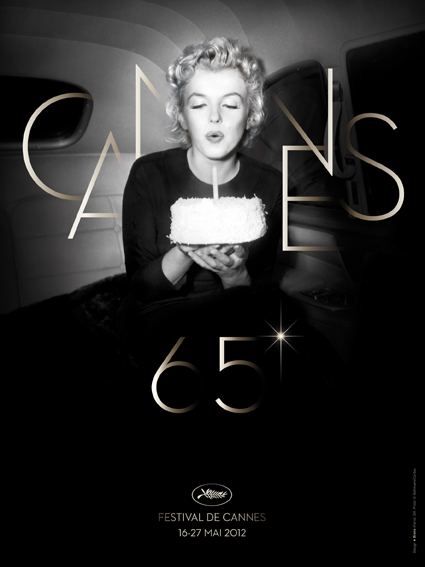 The Jury of the Competition has been announced at the official festival website and here is an excerpt:

The Jury of the Competition presided over by Nanni Moretti (Italian director, actor and producer) welcomes to its ranks: Hiam Abbass (Palestinian actress, director), Andrea Arnold (British director and scriptwriter), Emmanuelle Devos (French actress), Diane Kruger (German actress), Jean Paul Gaultier (French designer), Ewan McGregor (British actor), Alexander Payne (American director, scriptwriter and producer) and Raoul Peck (Haitian director, scriptwriter and producer). The Jury of the 65th Festival de Cannes will have to decide between the 22 films in Competition in order to select the winners, to be announced on stage during the Closing Ceremony on 27th May, culminating in the announcement of the Palme d’or.

About Ms. Devos they say:

Following her studies at the prestigious Cours Florent, Emmanuelle Devos began shooting with the brilliant young generation of filmmakers fresh out of La Fémis: Noémie Lvovsky and Arnaud Desplechin who brought her to Cannes in 1996 with his My Sex Life… or How I Got Into an Argument. The accolades arrived in 2001 with Jacques Audiard’s Read My Lips (César for Best Actress). She filmed again with Desplechin and Audiard and also with Nicole Garcia, Emmanuel Carrère, Alain Resnais and Xavier Giannoli, whose In The Beginning saw her win the 2010 César for Best Actress in a Supporting Role. Still devoted to theatre work, her film career continues unabated. She will soon begin shooting with Martin Provost and with Jérôme Bonnell alongside Gabriel Byrne.

You can learn more about Ms. Devos at her IMDB page. I have seen Read My Lips, La Moustache, and Coco Before Chanel. She is wonderful.

Jérôme Bonnell is a young director who has made some very interesting films. Check out his IMDB page for more information.

We do not have any more information than this at the moment (no film title and no date for filming). However, intrepid Byrneholics Paris Correspondent Aragarna is investigating, so we should have more details soon!

The image of Gabriel Byrne in this posting is from a 2011 issue of Liberation Magazine, a French publication. Here is the original: 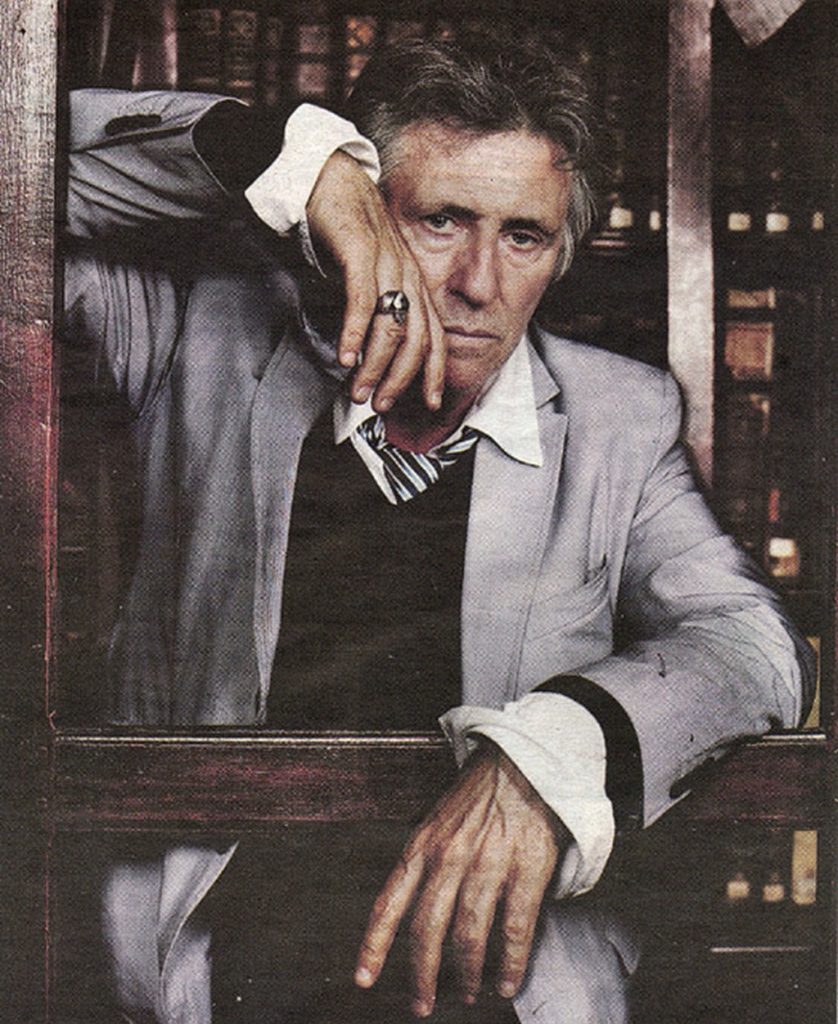 Many thanks to Ara for her help in developing this article! heart