The Guardian has created a page for I, Anna in anticipation of its UK release on December 7.

Director Barnaby Southcombe shared a Tender Tuesday picture with us: 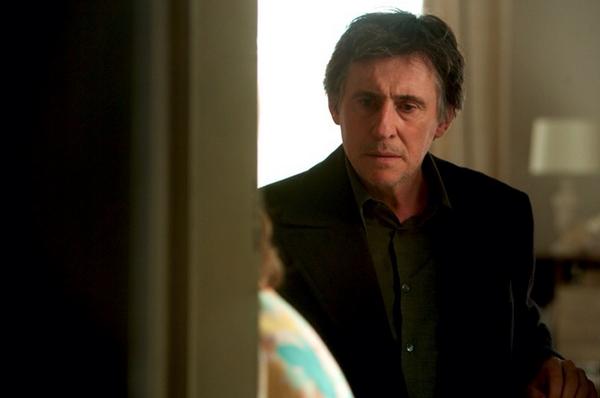 Denis Berk saw the film at the Denver Film Festival:

Rampling and Byrne’s maturity and talent make the film work wonderfully. Rampling, at 66 years of age is still breathtakingly beautiful with that enigmatic, other-world quality it is very believable that the ruggedly handsome Byrne would fall for her.

His attraction to her complicates his investigation though and maybe even his ethics. As more secrets are revealed, the ending starts to bear down on us and Anna and Reid like an on rushing train.

I, Anna now has its own page at Rotten Tomatoes. Watch it fill up as the film gets a wider release!

I, Anna will be screening in the USA for the first time at the Denver Film Festival as part of the Contemporary World Cinema Program on November 8 and 10!

The film is part of a program that includes Caesar Must Die, Ginger and Rosa, and Silver Linings Playbook. Fine company to be keeping!

Now that I, Anna has crossed the border into America, we can hope that a wider release will be forthcoming.

[Please note: links to the Denver Film Festival information for I, Anna are no longer working]. 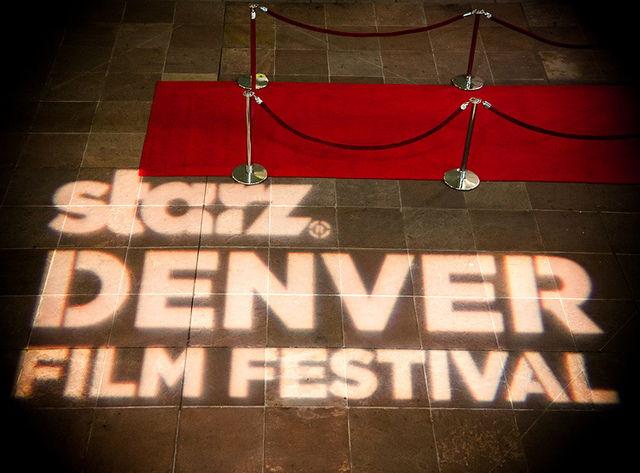 Here is the newest trailer for I, Anna.

Stay tuned for information about the US release of the film tomorrow (Saturday) from one of the producers of the film.

We are so excited that this film is generating such positive reviews and viewer responses and we cannot wait to see it here in America! The response in London at the BFI London Film Festival was uniformly positive.  The UK premiere is set for December 7.

Screen Anarchy, one of my favorite film websites, has finally noticed this film:

If, like me, you find yourself helplessly drawn to anything Charlotte Rampling does, then the trailer for I, Anna will surely whet your cinematic appetite. Featuring a vulnerable, enigmatic Rampling in the lead role it’s a psychological thriller with a stellar supporting cast including Gabriel Byrne, Eddie Marsan, Hayley Atwell and Honor Blackman. It’s also directed by Rampling’s own son, Barnaby Southcombe, and recently played to appreciative London Film Festival crowds.

If, like us, you find yourself helplessly drawn to anything Gabriel Byrne does, then seeing this film on the big screen will certainly make you happy! And if you are in the United States, it looks like that might be happening.

Here are some fairly small screenshots from the trailer to help you while you wait: 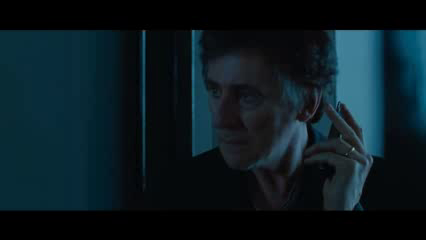 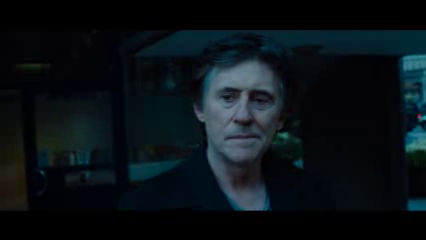 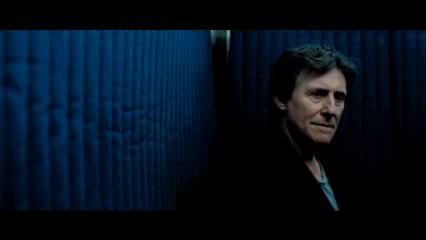 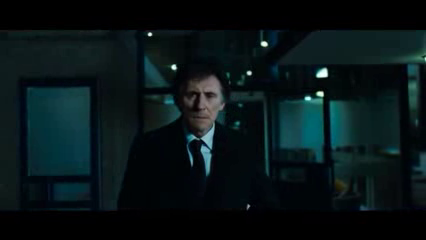 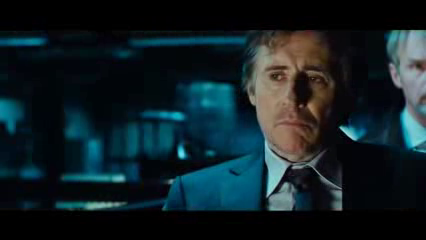 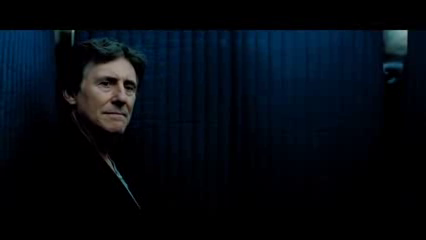 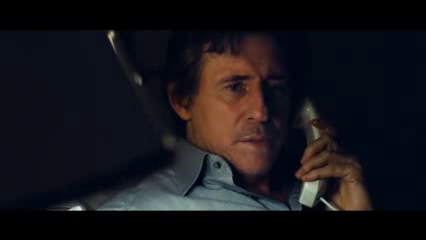 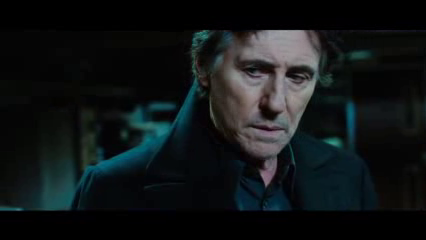 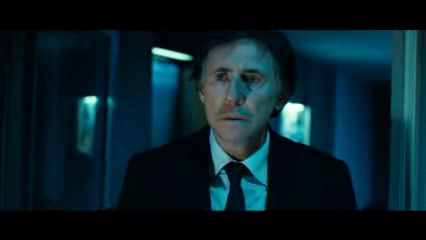 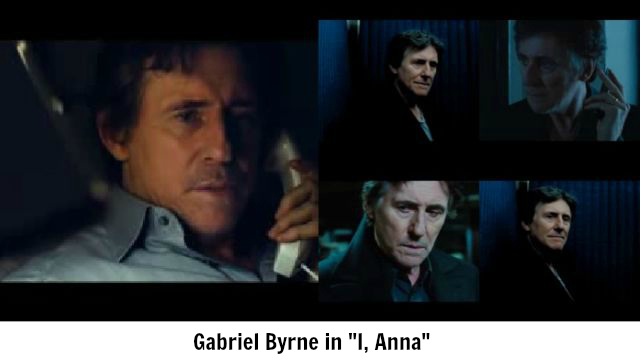