Generally speaking, Gabriel’s announced projects are funded and made. We get excited when those first announcements pop up and the excitement continues until the project is complete and we relish it on the screen, the stage, or the page.

Sometimes, though, a project fizzles out. It’s rare, but it does happen, and this Allison Anders project is one of those rare times. So disappointing! A great idea and a great cast–but no go. C’est la vie!

In a May 21 posting at LAWeekly, Sarah Fenske interviews director Allison Anders. Anders has written and directed films (Gas, Food, Lodging; Grace of My Heart; Sugar Town) and television (Cold Case, The L-Word, Southland). Her film work has been almost exclusively independent.

The big news for us is: This summer she begins production on the film The Amorous Humphrey Plugg, which will star Gabriel Byrne, Patricia Clarkson, and Mandy Moore.

Anders’ work is famously rock & roll (with her daughter Tiffany, she started the Don’t Knock the Rock Film and Music Festival, now in its ninth year). And that’s why even she is amused by her Altadena address. “So Ozzie and Harriet,” she muses, and gives one of her loud laughs.

Her partner of six years, punk-rock icon Terry Graham, talked her into leaving the city. “Between the two of us, don’t we have enough bohemian cred that we can move to the suburbs?” he asked.

Now Altadena is inspiring her work. This summer, she’ll start production on a movie called The Amorous Humphrey Plugg, about two people having midlife crises — and she plans to film it right here in her house.

“I moved in here and got a slightly David Lynch-y vibe from the neighborhood,” she explains, and “ended up with this little drama that’s also kind of a comedy.”

Gabriel Byrne, Mandy Moore and Patricia Clarkson have signed on to star. “It’s gonna be great,” she promises.

Read more about Allison Anders at her IMDB page  and at Wikipedia. 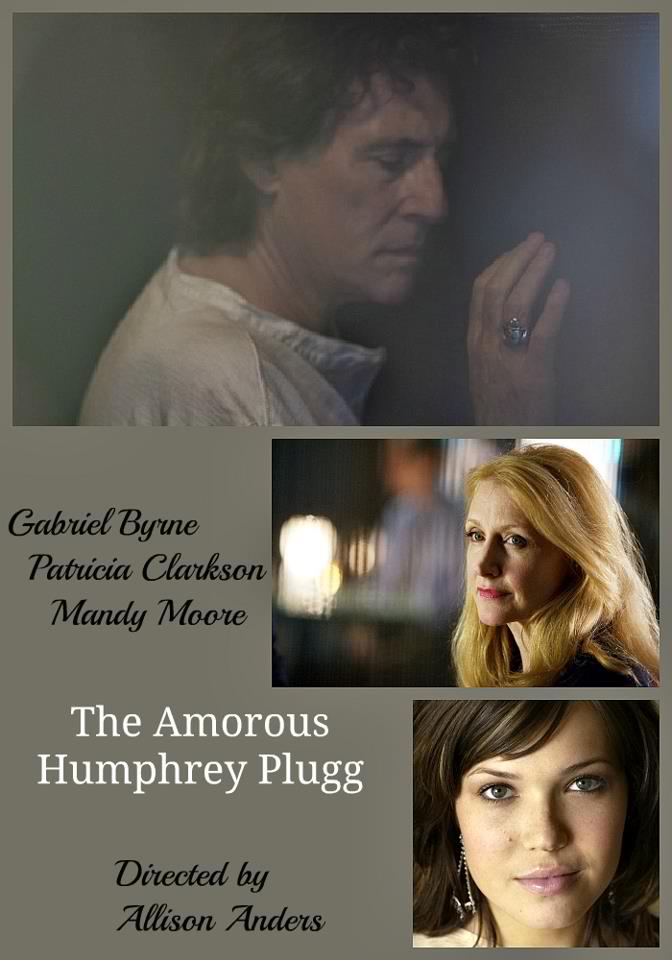 “The Amorous Humphrey Plugg” is a song with lyrics by Scott Walker:

Hello Mr. Big Shot
Say, you’re looking smart
I’ve had a tiring day
I took the kids along to the park

Stars dance at my feet

Oh to die of kisses

Ann knows my smile
and buries my shadow

And with her cellophane sighs
Corrina the candle
Begs (Bades?) me to stay

Many thanks to Janice for this great news! 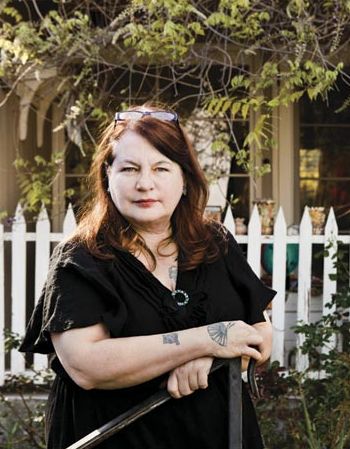