Updated Dec. 14: The Gathering: Why I Hate Soundbites

I have transcribed the interview section containing Mr. Byrne’s comments about The Gathering. You can read it here. The audio interview is on this page as well.

You will see only one Byrneholics posting about Gabriel Byrne’s remarks concerning The Gathering, despite the diatribes, slurs, and hissy fits that were published in response to him. And this is it.

I hate soundbites. After an 18-month onslaught of political quips, cuts, and digs in the media here in the US, I wonder where true political discourse has gone.

Gabriel Byrne was interviewed on The Last Word with Matt Cooper in New York on November 5. He talked about Superstorm Sandy, life in New York City, the US election, Quirke (a new series he will be shooting in Ireland later in November), and being Cultural Ambassador for Ireland, as well as The Gathering, support in Ireland for the arts and culture, the Irish diaspora, etc.

Listen to the interview (about 25 minutes in length):

the interview
Don’t be satisfied with the soundbites that were ripped from this interview and then plastered on websites and newspapers. Listen to the entire thing. 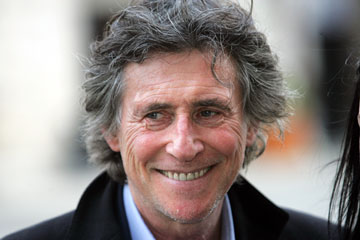 Mr. Byrne was asked for his opinion about The Gathering and he provided it. Afterwards, he was chastised, castigated, pilloried, and all but drawn and quartered for his remarks. Ministers in the Irish government have questioned his ethics, his patriotism, and his taste in hotels. They even pooh-poohed his fanbase!

Well, that is okay. His fanbase is just fine, thank you very much, and so is Mr. Byrne. 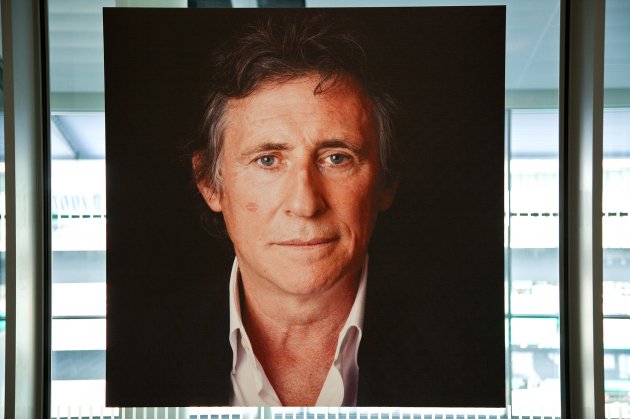 President Higgins observed in the Irish Examiner on November 21:

President Michael D Higgins has defended actor Gabriel Byrne as a fine ambassador for Ireland in the wake of his controversial remarks about The Gathering.

The Hollywood screen star is a “magnificent Irish person” who merely wants the Government’s flagship tourism initiative – which he branded a “scam” – to have a deeper connection to the diaspora, said President Higgins.

“I looked at the full transcript of what he said, and what Gabriel was saying was that he wishes very much The Gathering to be a success but he wants it to have depth,” he said.

Speaking during a three-day trip to Liverpool and Manchester, the president said Mr Byrne was a personal friend who had done great work over the years with the Irish film industry.

Furthermore, the former cultural ambassador had brought investment to the country, he said.

“I do hope as well that the reaction to what Gabriel has said is that people are fair to Gabriel,” he said.

“Gabriel Byrne is a magnificent Irish person who has worked for Ireland and worked beyond his own self.

“He is a star but beyond all of that I remember so clearly all he has done as cultural ambassador and how much he has done for Irish film and continues to do so.

“He’s actually making a film in Ireland at the moment and it has brought investment to Ireland.”

Gabriel Byrne supports the arts and culture in Ireland in myriad ways, one of which is by bringing work to Ireland. He has recently completed a series filmed entirely in Ireland–Vikings–and he began work on a new series for the BBC–Quirke, based on the first three books by Benjamin Black (nom de plume for John Banville)–on November 19. Quirke is being filmed in Dublin.

His thoughts and opinions about the way his country supports the arts and culture should be treated with the same respect and care as any citizen’s.

Oh wait. That appears to be the main problem.

And that is all I have to say on the matter. Promise. 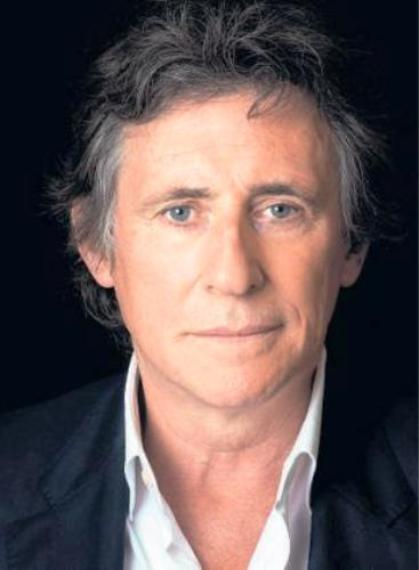 There is a glaring error of omission in the posting above. I realized it myself this morning!

During the weeks that followed Mr. Byrne’s original statements about The Gathering, various online news organizations in Ireland published articles in response. Some were provided by staff writers as personal observations, but many were rebuttals from various government officials.

The comments to these articles (when comments were allowed) were almost unanimous in their support for Gabriel. This is not a scientific analysis; go read them for yourself and see what you think. And check out the tweets as well–just search #thegathering or #gabrielbyrne in Twitter to see the thoughts of tweeters from everywhere in the world, including not a few Byrneholics!

I was so heartened as I read these spontaneous displays of support for Gabriel’s ideas. And when the commenter or tweeter did not actually agree with Gabriel, many of them noted that he certainly had a right to speak his mind. They also noted his contributions to Ireland and the arts and observed that the government would do well to emulate his commitment and to acknowledge his sincere desire to see Ireland and its diaspora connect on a meaningful level.

I apologize for implying that only the President of Ireland spoke out in support of Gabriel. MANY citizens, fans, and writers did so, and those who disagreed tended to love him anyway.

Leave a Reply to Kim Serrahn aka Connell Cancel