Gabriel Byrne to star in “Coup”

Many others are reporting on this great news now, including The Hollywood Reporter (ooooh, and while you are there, check out the latest Academy Awards News!), The Stage, and TheaterMania. 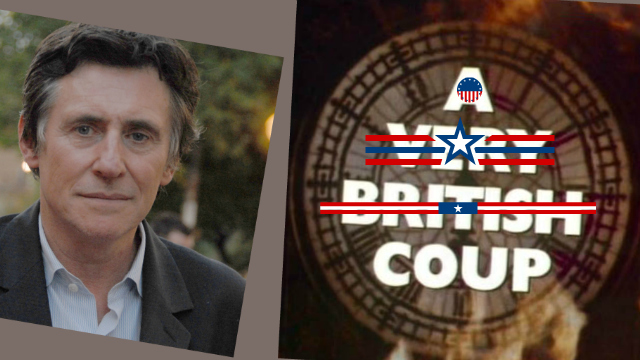 Here is the official press release from Channel 4, dated January 24, 2012:

Byrne plays the pivotal role of politician Tom Dawkins, the reluctant hero at the heart of this contemporary conspiracy thriller, who finds himself thrust into the spotlight of front-line politics when he least expects to be, and who risks everything by taking on the might of the establishment.

A massive industrial accident on Teesside leaves several people dead and raises awkward questions about the safety procedures of the US petrochemical company involved. As a man who has a profound belief in transparency and open government, Dawkins (Byrne) will have to tackle vested interests, financial, media, and military, both domestic and international, in his pursuit to uncover the truth and get justice for the families affected by the disaster. Along the way, he will struggle to keep his party onside and the electorate behind him, as he also weathers damaging revelations about his personal life. And as the investigation into the Teesside disaster proceeds, Dawkins becomes aware of establishment’s secret ties to the petrochemical company and comes to realise that there are bigger powers at play behind the scenes.

The series will go into production next month for transmission later this year.

Golden Globe winner (for hit US drama In Treatment) Gabriel Byrne is an internationally-renowned actor and producer, arguably best-known for acclaimed roles in Miller’s Crossing and The Usual Suspects.

The Guardian informs us that Gabriel Byrne is returning to British television in Coup, which is based on Chris Mullen’s novel A Very British Coup. Fans may remember the very fine 1988 UK television series of the same name, with Ray McAnally. It was quite a hit. Filming of this new version is set to start next month and the show will air sometime this year.

The Usual Suspects and In Treatment star Gabriel Byrne is making a return to UK television to take the lead role in Channel 4’s conspiracy drama Coup.

In what is understood to be his first UK TV role in almost 20 years, Byrne will play reluctant hero Tom Dawkins.

In the four-part thriller, which is based on the novel A Very British Coup by former Labour MP Chris Mullin, politician Dawkins takes on the might of the establishment in a bid to uncover the truth behind an industrial accident in Teeside.

Byrne’s casting is something of a coup itself for Channel 4, because although the Irish actor appeared in some UK television productions in the 1980s and early 1990s, he has since mostly worked on films in the US. 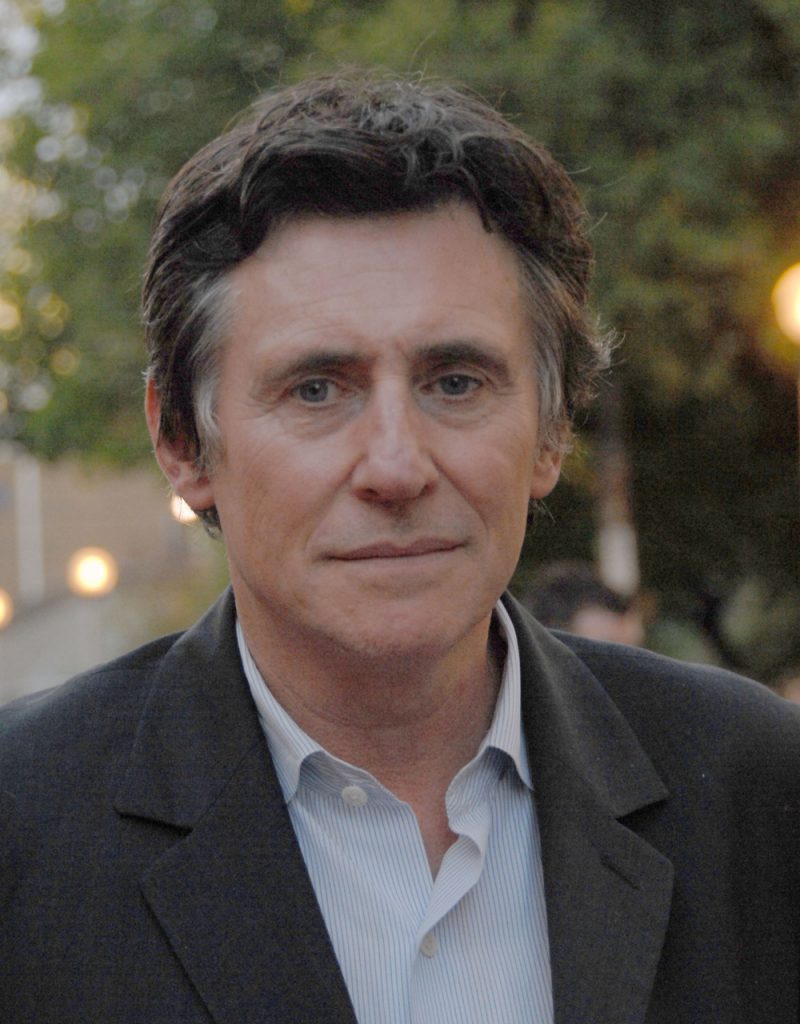 Yes, yes. I am happy to return to the small screen in the UK.
I’ve had a lot fun on TV in the United States recently…

Coup explores the relationship between government, big business and the City and is being adapted for TV by Robert Jones, whose writing credits include Party Animals, Buried and The No. 1 Ladies’ Detective Agency.

This is terrific news!!

Leave a Reply to Rob Cancel