Ruth Negga, recent winner of the IFTA Award for Best Actress (Television) for her performance as Dame Shirley Bassey in the BBC production Shirley in 2011, has joined this stellar cast and will play an intelligence analyst.

According to Herald.ie [no longer linked because URL usually does not work]:

Fresh from her success at the Irish Film and Television Awards, Ruth flew to the UK this week to start filming the contemporary political conspiracy thriller.

The talented 29-year-old has been cast as Agnes Evans, an intelligence analyst. It is understood that Ruth will be playing a linguist working for the Government Communications Headquarters, and providing information to the MI5 and MI6, the British secret services.

Dublin man Gabriel stars in the four-part programme as politician Tom Dawkins, who faces multiple threats as he struggles to bring a conspiracy to light.

Filming began this month in Manchester, Liverpool and London, and a TV insider told the Herald that the series was expected to air this autumn.

Ms. Negga has appeared in Irish films (Breakfast on Pluto) and television (Love/Hate), as well as on stage and television in the UK. You can see more pics of her at this Tumblr site devoted to her.

Twitter activity surrounding the filming of the series is fascinating. People involved with the shooting have tweeted that they really enjoy working with this cast and that the set is exciting and watching the stars is thrilling. But of course!

The series is scheduled to complete filming in April, with an air date sometime in Fall 2012. 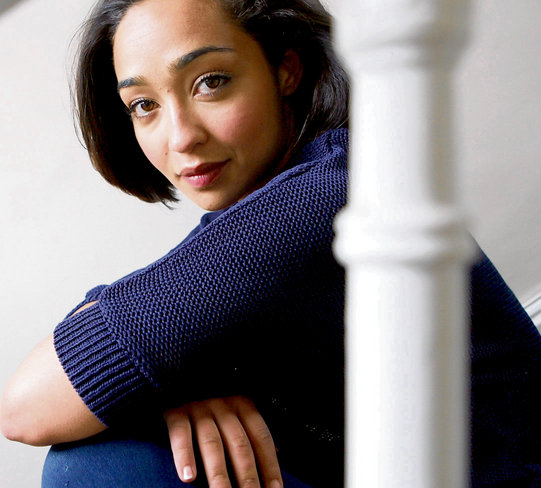 UK actor Lia Williams has had an extensive career on stage (Oleanna, Skylight, ) and in television ( May 33, Doc Martin) and film (Dirty Weekend, The King Is Alive). Her role as Doc Martin’s ex-fiance Edith is one I am familiar with and she was just great in that show. 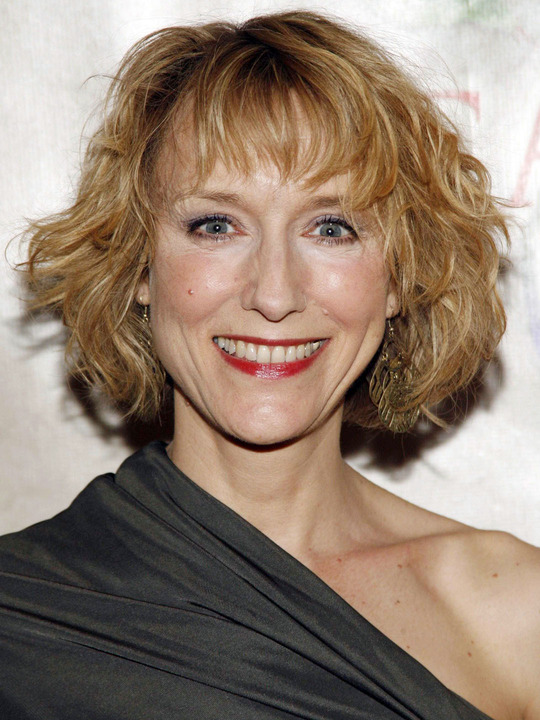 Sylvestra Le Touzel has been in so many television series on British TV that you have to read the list on IMDB just to believe it! Stand-outs include Northanger Abbey and Appropriate Adult. And now she is adding another one to her long list of television credits. However, one of the coolest things about Ms. Le Touzel is that she fibbed about her age in order to appear in an episode of Doctor Who back in the ’60’s. She was only 10 years old. A real trouper! 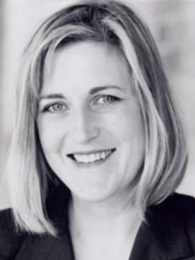 If you follow the Twitter feed on the homepage at Byrneholics, you already know that Gabriel Byrne has been in Manchester, UK for the last few days. People tweet that he is checking into a hotel, he is in a restaurant, at a theater, oh now he is attending a football game, then suddenly he’s spotted in a hospital mortuary, and finally this from @WallyWonka: “Just shooting with crane outside. Had Gabriel Byrne, guy from game of thrones & a deatheater today.” And now we know who the guy from Game of Thrones is, although the deatheater (from “Harry Potter,” of course) remains a mystery. 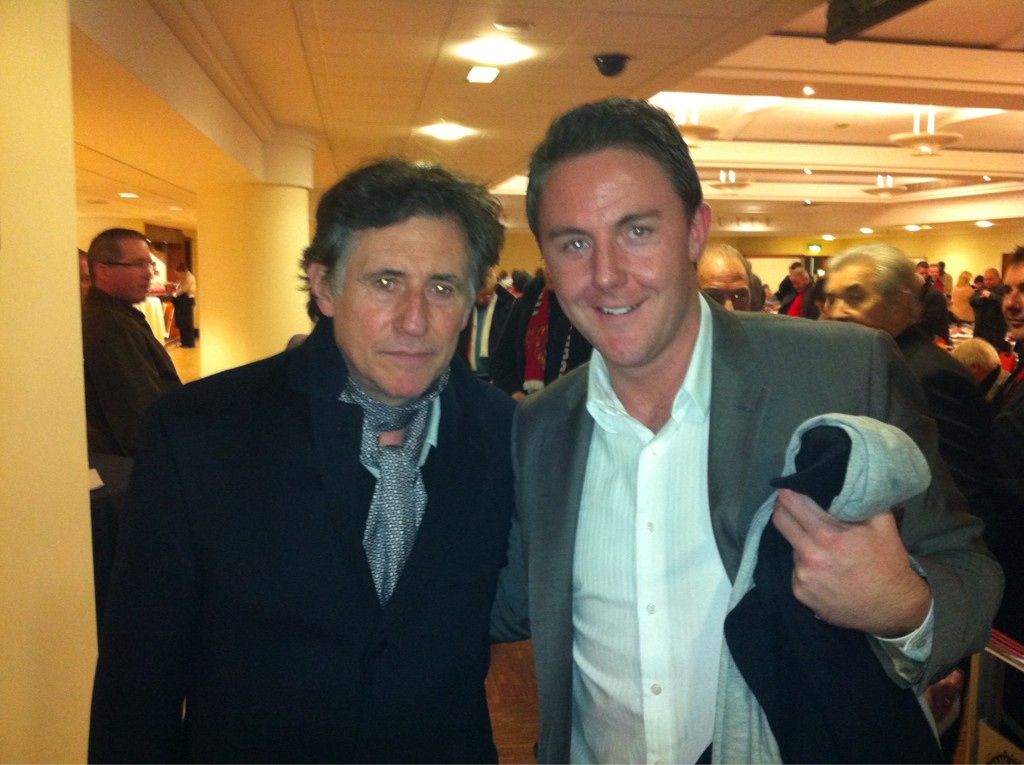 Off to the stadium in Manchester with Leon Blanche over the weekend—with very shiny eyes! 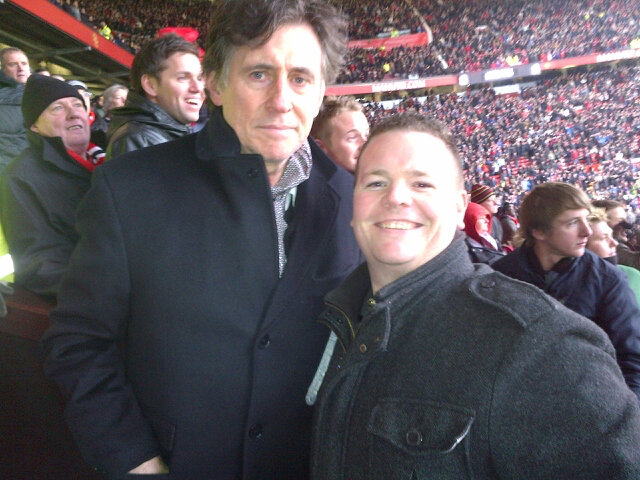 And at the stadium with Stephen Kenneally (I think–thanks to KrisUSA for this!)

Filming in Manchester, Liverpool and London has begun this month with tx. scheduled for later this year.

Gabriel Byrne plays the pivotal role of politician Tom Dawkins, the reluctant hero at the heart of this contemporary conspiracy thriller, who finds himself thrust into the spotlight of front-line politics when he least expects to be, and who risks everything by taking on the might of the establishment.

That is the juicy part of the press release; you can read the rest here. And the press release green-lighting the show back in May 2011 (before Mr. Bryne was even attached) is interesting, too. And so is the release announcing Gabriel’s role in the show. OK. That’s it for the press releases. Let’s start obsessing: 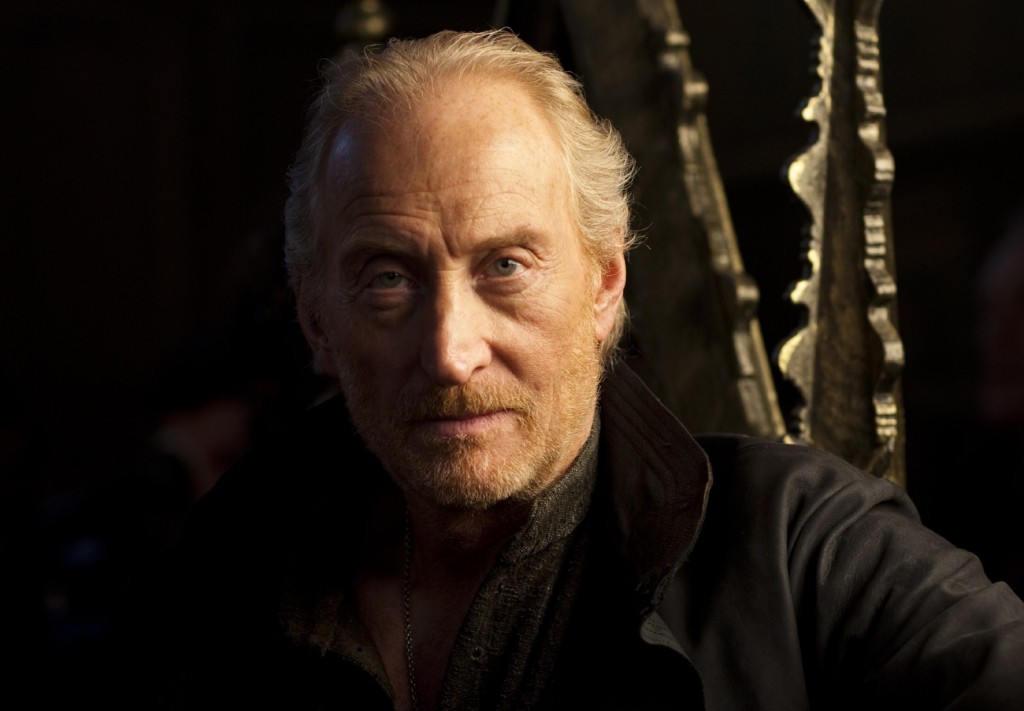 Mr. Dance made an indelible impression in just a few short scenes in Season One of Game of Thrones as Tywin Lannister, the leader of the lions. I will never forget how he managed all of his dialogue with his son Tyrion while butchering a deer in his tent. Cold, ruthless, unstoppable. If he is the bad guy in this new series, OUR guy is in trouble! He’s made tons of films (Gosford Park, Swimming Pool, Alien3) and tv series (Bleak House) and you can read more about him at IMDB. 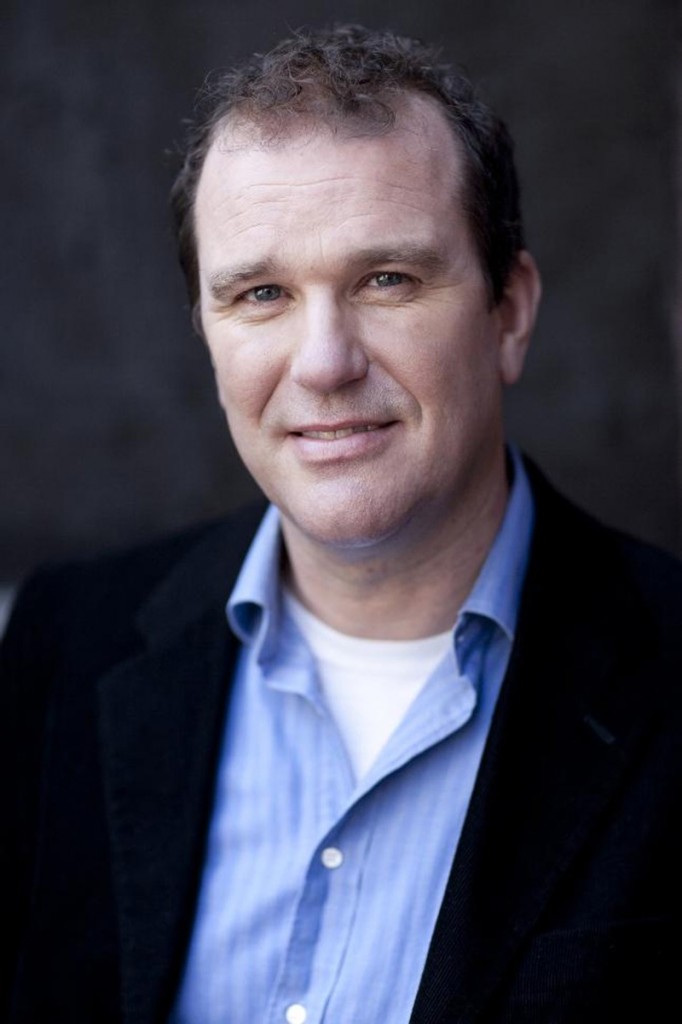 You remember him from an early Gabriel Byrne film, right? Yes–Dark Obsession. And a later one: Vanity Fair. He’s made lots of films (the latest Robin Hood, Descent 2) and has appeared in many tv movies and tv series, but I remember him best for his role in Red Cap. He was so great in that. Check out more about him at IMDB. Here’s hoping he plays a good guy. 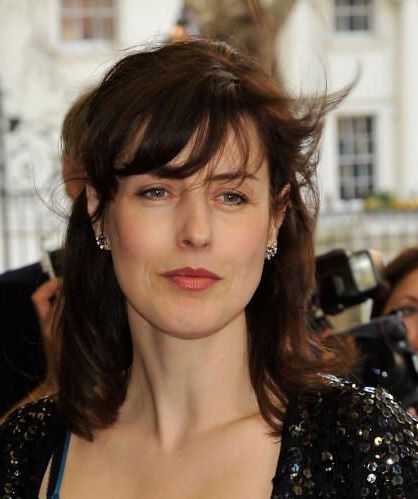 Ms. McKee has also made a ton of tv series in the UK, including The Forsyte Saga, as well as many films (Croupier, Atonement, In The Loop, Notting Hill). According to several posters at the IMDB board on her page, she is the most beautiful woman in the world and an incredible actress as well, so we have a lot to look forward to–and perhaps the Gabriel Byrne character does, too! 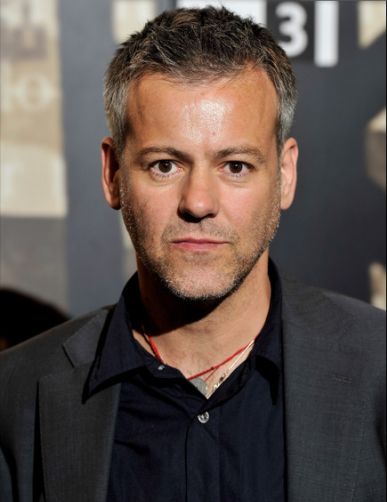 Well, I’ve been watching him for a long time and I think of him as Rupert. Mr. Graves appeared in three films in the 1980’s that most people, including me, recall fondly: A Room With A View, Maurice, and A Handful of Dust. He was about 12 when he made these films (not really). He also played Martyn Fleming in Damage, with Jeremy Irons and Juliette Binoche, and I will always remember him for that role. He’s done tons of stuff since then, of course, and now the question is: good guy or bad? We shall see!

Additional cast members were noted in the Channel Four press release. It will be interesting to see who these folks will be playing!

The series is scheduled to air in the UK later this year. Those of us in the United States will swim over and demand it immediately after. smile