QUIRKE: A New Series from BBC One

The Irish Times provides some insight into why Gabriel Byrne is a great choice for the role of Quirke. 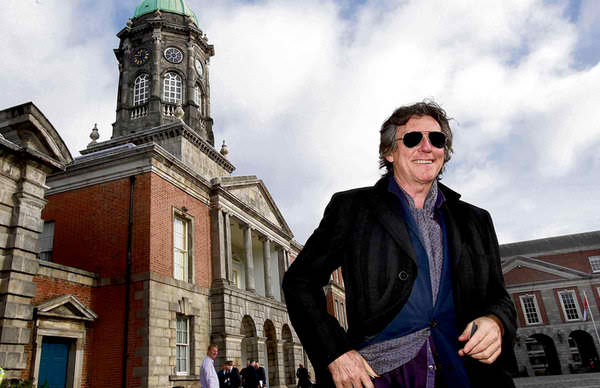 Quirke probably does not smile this nicely…

However, readers who are only now embarking on the novels, starting with the first, Christine Falls, might be more than a little taken aback by the casting of Byrne. It’s not quite the shocker for crime fans of seeing Tom Cruise take on the role of Lee Child’s crime-busting hero. In Child’s books, Jack Reacher is famously 6ft 4in and built like a brick outhouse, and Cruise, well, isn’t.

Gabriel Byrne is dark-haired and not particularly tall, quite unlike the Quirke in Christine Falls, but Banville does point out that his alcoholic, emotionally complex loner has changed over the course of the novels.

“At the start, Quirke was a very large, blond fellow, with a huge torso dwindling to incongruously dainty feet. Then a reader, a woman, wrote asking me if I would please stop referring to Quirke’s blond hair as it was perfectly obvious that his hair is brown. I realised she was right, and Quirke’s colouring has been darkening ever since. So that’s the hair colour taken care of, and also, I keep reducing his stature – about all that’s left of his original shape are those ballet dancer’s feet. So I suppose by now, happily, he looks in general at least a bit like Gabriel.”

Quirke is a huge hit with the women, and Byrne hasn’t been left short-changed in the sex-appeal department. Then there is the fact that Gabriel Byrne’s name can help projects get the green light… 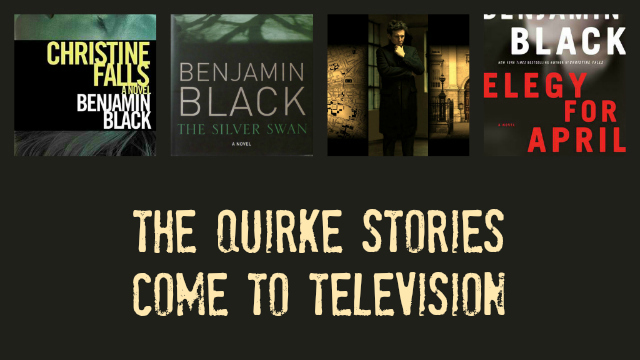 Benjamin Black’s Dublin in the 1950’s is dark indeed. Quirke, his pathologist detective, has a dark soul and an awareness that not all death is as it may appear. Black’s descriptions of Dublin and the characters that inhabit it are evocative and beautifully written (as we would expect from the Booker prize-winning John Banville, who writes the Quirke stories under the pseudonym Benjamin Black) and now this world will be brought to life on television, with Gabriel Byrne starring as Quirke. For those of you who have read the books, it is easy to envision Mr. Byrne in the role, is it not? A bit of dream casting, yes, and a bit of dream writing as well, with scripts coming from Andrew Davies and Conor McPherson. The series will be comprised of three episodes based on the first three books: ‘Christine Falls’ and ‘The Silver Swan’ by Andrew Davies and ‘Elegy for April’ by Conor McPherson.

The official press release from BBC One:

Each episode will see him investigate the death of one of the unfortunate souls who end up on his mortuary slab. But as Quirke turns accidental detective he discovers his investigations are often more closely linked to his own life than he could ever have imagined. Little by little he is forced to confront the sins of his past as he peels back the layers of his own tangled family history…

John Banville says: “I am very excited by the prospect of seeing my character Quirke incarnated by Gabriel Byrne, a perfect choice for the part.  I know both Quirke and Benjamin Black will be wonderfully served by Andrew Davies and Conor McPherson, two masters of their craft.”

John McColgan, Founding Director, Tyrone Productions, adds: “As a friend and colleague of Gabriel Byrne over the years I am thrilled to see him bringing the brilliant, mercurial character of Quirke as created by John Banville to screens worldwide. BBC Drama has brought an incredible pool of writing talent to this project and I’m looking forward to seeing their scripts going into production…”

…The series is a co-production between BBC Drama Production and Dublin-based companies Element Pictures and Tyrone Productions. It is 3×90-minutes and filming begins in Dublin later this year.

We cannot wait to meet Quirke! 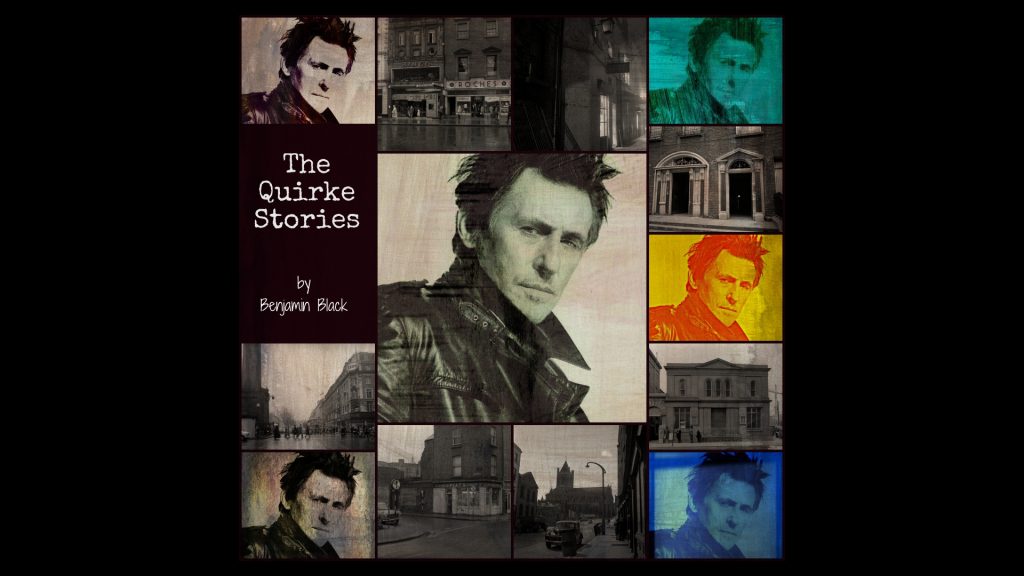