The trailer has dropped!

[Note: The original trailer is no longer available, so this trailer from Acorn Media has replaced it, as of September 2, 2019]

From the c21Media site:

Is it possible to be a decent and honest politician?

Gabriel Byrne and Charles Dance lead this high-calibre thriller of political cover-ups, laying bare the intersections between government and industry that test the integrity of those in power. Also starring Gina McKee, Anna Madeley and Sophie Ward.

And, according to other sources, also starring Douglas Hodge, Stephen Dillane, Ruth Negga, and last, but not least, Rupert Graves.

The real question: Is it possible for us to be any more excited about this mini-series? It is reported to be coming your way, UK, in November. The rest of us will have to devise methods for joining you in this intriguing tale of political derring-do! 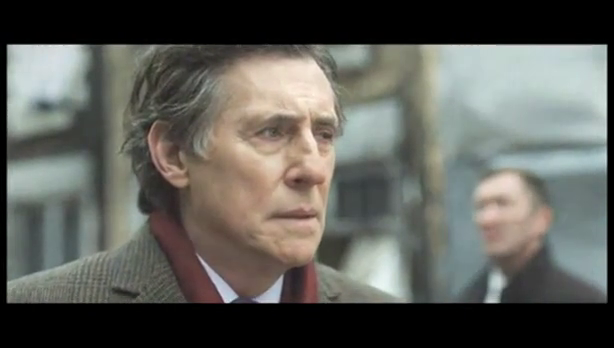 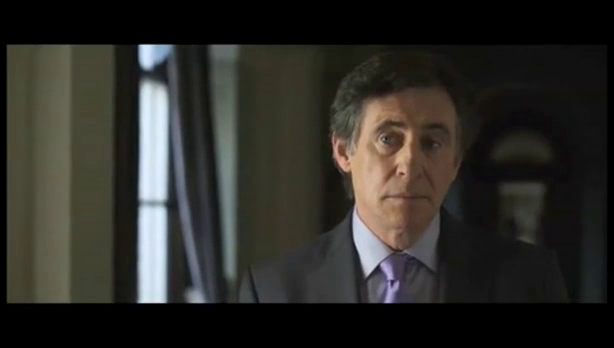 The first screencaps from the first trailer for “Secret State.” Wahoo!

Many thanks to @TagneSW on Twitter for the alert on this video!