Coup, the working title for a new four-part mini-series on Channel 4 UK, stars Gabriel Byrne, Rupert Graves, Charles Dance, and a stellar cast of familiar faces. Scheduled to air originally this past summer, then sometime in September/October, Coup (also called Secret State at the Channel 4 Press site) is now reportedly due to be shown in October and November of this year. However, IMDBPro says it is in “post-production.” The Channel Four website has the same brief description from last spring. Channel 4 tweeters are silent. Where is Coup?

There have been some mentions of the show recently.

Ruth Negga (Breakfast on Pluto, Misfits, Love/Hate) just worked with Samuel L. Jackson on the  film The Samaritan and Gabriel Byrne on Coup and seems to have had a great experience:

Ruth will soon star alongside Gabriel Byrne in Channel 4 political drama Coup and was hugely impressed with Gabriel. She said: “Working with Gabriel was like an acting workshop and I was struck dumb on our first meeting.

“This makes me sound like I’m a quivering wreck my first day on any set but come on, it’s Gabriel Byrne. It’s impossible not to fall in love with him.

“So Samuel and Gabriel, if I work with no one else I’ll die happy.” 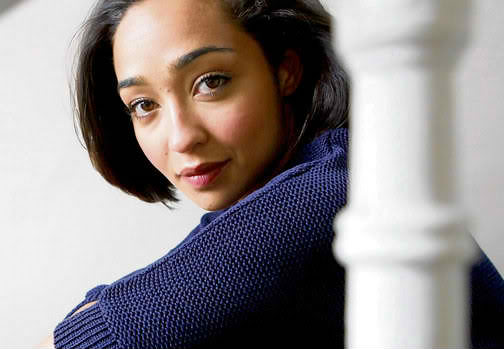 Do I look like a quivering wreck? No? Told you.

Former Labour Cabinet Minister and Sunderland South MP Chris Mullin, author of the book, A Very British Coup, on which the series is based, will be speaking at the Durham (UK) Book Festival on October 26. From the festival’s website:

…Chris Mullin returns to the festival to discuss his novel,  A Very British Coup, following the broadcast of a new four-part television adaptation starring Gabriel Byrne, Charles Dance and Gina McKee. The original TV adaptation of the novel, starring Ray McAnally, was shown in 35 countries and won both BAFTA and Emmy awards. Chris Mullin has published a number of widely acclaimed diaries charting his life as a backbencher, the most recent of which, A Walk-On Part, is recently published in paperback.

Notice the text in bold above? This sounds promising! 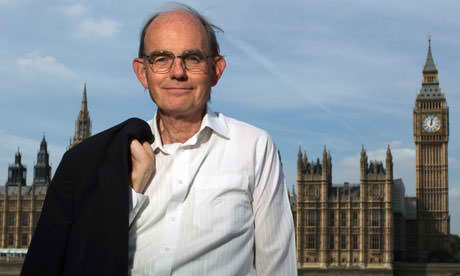 AmazonUK continues to assert that the DVD for Coup will be released on October 1, 2012 at the cost of only £14.00. If we believe them, we will have the DVD before the show has aired on television! If you are in the United States, now would be a good time to buy that region-free DVD player you have been thinking about…

The Coup/Secret State page at Channel 4 has not changed at all.

So, we continue to wait. Here is a new pic, though. Enjoy! 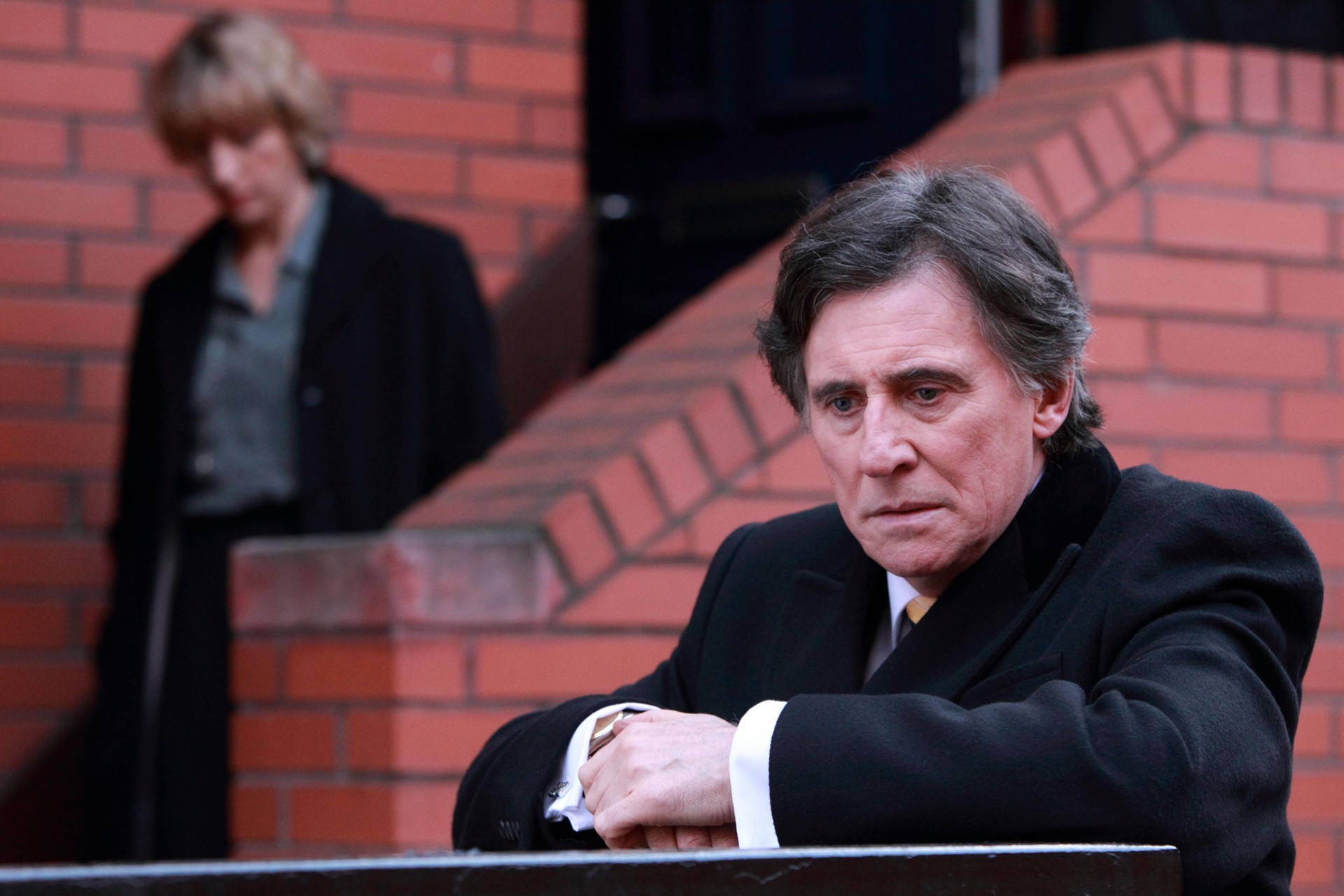 No, I don’t know when it is going to air…