According to JazzWise Magazine (the UK’s biggest selling jazz magazine!), Gabriel Byrne will be guest starring on a new album by Irish jazz singer Christine Tobin. He will be playing the accordion. Uh, no. He will be reciting some of his favorite Yeats poems. Yes, that’s it. Here’s the scoop:

Actor Gabriel Byrne is a special guest on award winning singer Christine Tobin’s new album Sailing to Byzantium reading ‘The Lake isle of Innisfree’, ‘The Pity of Love’ and ‘White Birds’, all poems by WB Yeats. The album to be released on the Trail Belle label follows on from Tapestry Unravelled, Tobin’s acclaimed take on Carole King’s classic album Tapestry. Pianist Liam Noble, who also appears with the acclaimed Kent-based Irish jazz singer on Tapestry Unravelled also appears on Sailing To Byzantium, which takes its name from one of Yeats’s best known poems first published in 1928. Also joining Tobin who accompanies Byrne on piano on ‘The Lake Isle of Innisfree’, and who sings and wrote the music and arrangements for the album, are guitarist Phil Robson, flautist Gareth Lockrane on five tracks, cellist Kate Shortt, and bassist Dave Whitford.

The record is due for release in June.

Now of course this is so totally cool that nothing could be cooler, right? Well, try this: Ms. Tobin was a student of Mr. Byrne’s back in the day at Ardscoil Éanna in Dublin. He taught her drama and Spanish and she has gone on to become an award-winning singer and songwriter. How cool is that!? You can learn more about her at Wikipedia.

I leave you with an image I made some years ago when I was thinking of Gabriel Byrne as a jazzy kinda guy. 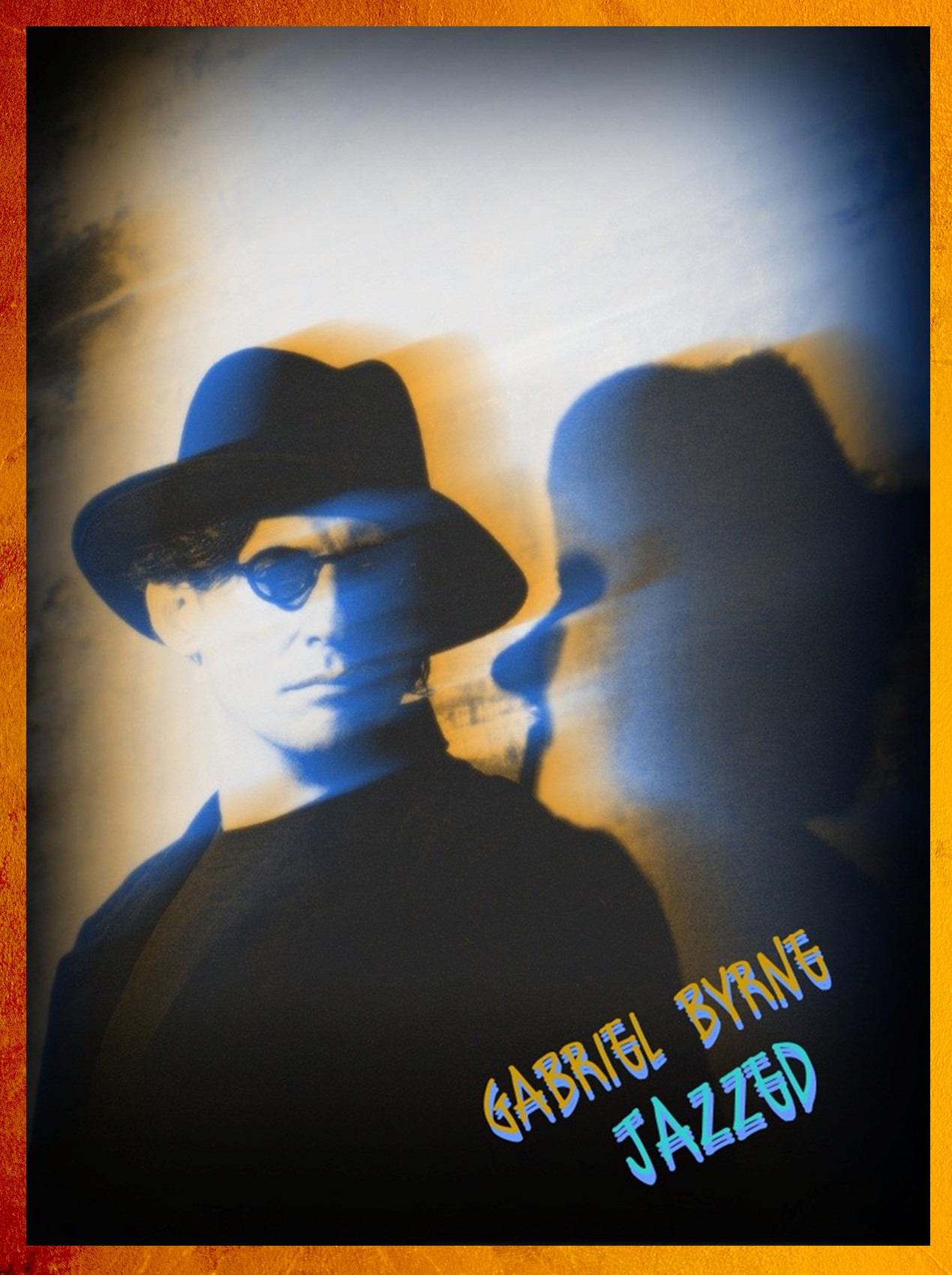