Mr. Byrne is currently in the UK filming Coup. Every now and then someone tweets that they have spotted him out and about. While he is on the set, lots of Byrne-ing stuff is happening, though!

The Canadian premiere of this documentary, directed by Sé Merry Doyle and narrated by Gabriel Byrne, is March 9 at the Toronto Irish Film Festival. It opens the festival with a gala and a reception. The film examines “legendary Hollywood director John Ford’s 20-year journey to make the iconic Irish movie “The Quiet Man” which celebrates its 60th anniversary this year.”

Added November 2, 2018: You can purchase the Blu-ray and DVD versions of this documentary now at Amazon and Turner Classic Movies Online Shop.

All Things To All Men

Composer Edward White is working on the music for “classy British thriller” All Things To All Men. From his website:

Alpha Dog Music composer, Edward White has recently begun work on to the classy British thriller All Things to All Men. A fast-paced, London-based crime thriller, All Things marks the directorial debut of seasoned Producer, George Isaac who is co-producing with frequent collaborator Pierre Mascolo with whom he enjoyed success with the Kidulthood and Adulthood films.

The score will be recorded in mid April at Abbey Road studio 1 with the Nimrod Orchestra. 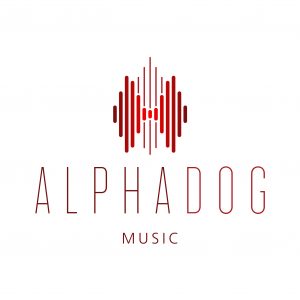 His main website provides audio and video showreels for your enjoyment.

And, according to IMDBPro, All Things to All Men is set to premiere at the Cannes Film Festival in May, 2012!

Jim Sheridan is re-imagining “Into the West” 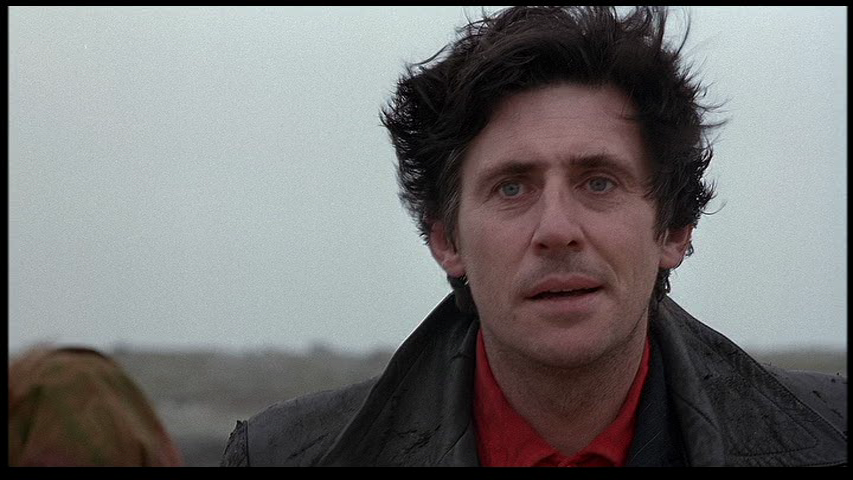 Oscar-nominated director Jim Sheridan (Dream House, My Left Foot) is to set write an updated version of his 1992 film ‘Into The West’. Sheridan received Irish Film Board funding to the tune of €50,000 for the project in late November in order to develop it.

International trades are buzzing that the film’s original producer Tim Palmer is to return and that Sheridan will direct the film this time around. The updated version of the film will be set in the US but with similar themes to the 1992 version. 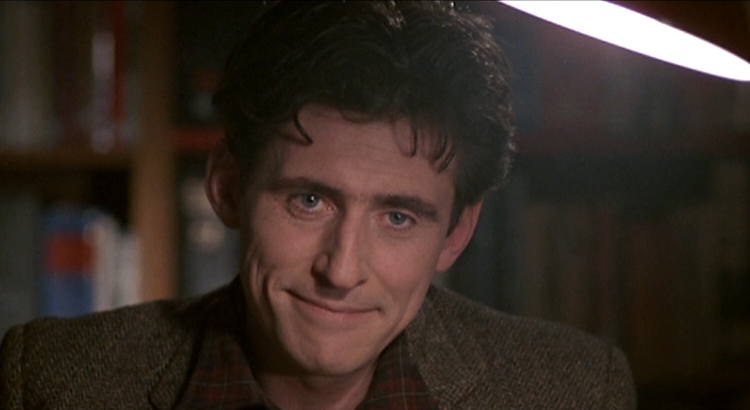 Bradby is continuing his film writing with an adaptation of Defence of the Realm, the 1985 Cold War political thriller starring Gabriel Byrne. “I initially said ‘no’ but then I came up with a really interesting angle which was to effectively replace the Cold War with the War on Terror and [look at] what the state might do in defence of the realm there. I think it’s much more nuanced because the truth is that the public would probably support much stronger action in that regard than they would in the Cold War.”

Writing is Bradby’s “passion outside of work, the same as people play golf or go fishing”. He works with his wife, who he praises for her skill in characterisation. “I tend now to halve my time and I will do a bit of a novel for a bit and then a bit of a screenplay for a bit.”

He says he has enjoyed working on Defence of the Realm because of its topicality. “It’s quite pertinent because it’s about a tabloid journalist who rediscovers his journalistic soul,” he says. “And it’s about the media and the politicians and whether they are too close.”

I suppose if we are going to remake Dickens and Austen every few years, then Gabriel Byrne can handle having his films reshuffled occasionally. After all, he is filming a “remake” of a television series from the 1980’s right now. I would suggest, however, that no one attempt to duplicate Siesta! 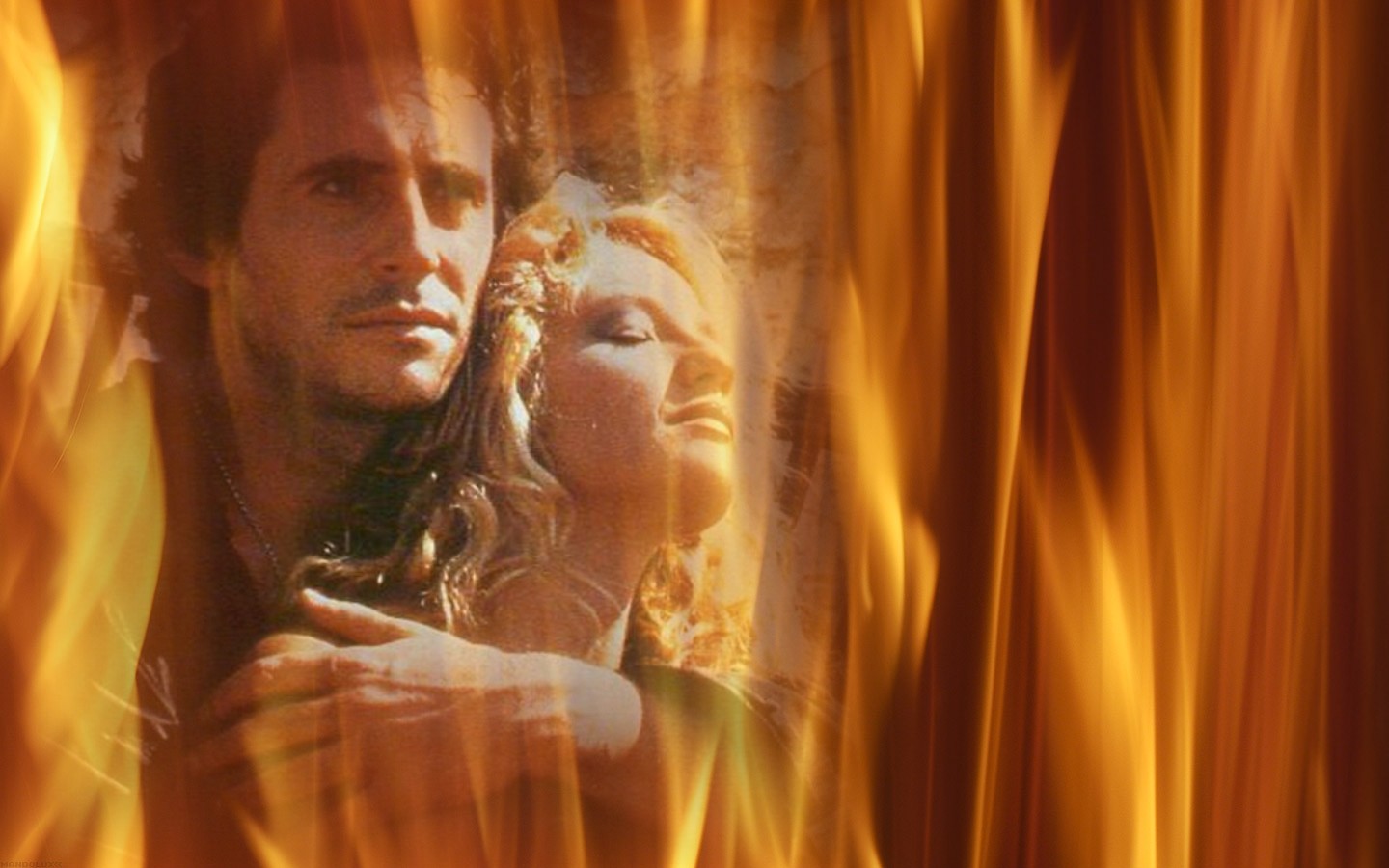 You will burn your fingers trying to recapture this film! smile