“What Fresh Lunacy Is This?” Book Review by Gabriel Byrne

Oliver Reed was a thrilling and accomplished actor.

He starred in a group of films I will always remember: Oliver!,  Women In Love, The Devils, The Hunting Party, and The Three Musketeers. In Women in Love, he proved the perfect counter-balance to Alan Bates. Reed’s work in The Devils (which I knew as The Devils of Loudon) was harrowing and provocative, but always on target. And his portrayal of the Musketeer, Athos, will always be the touchstone for that role.  He appeared in many films and television series, but these were the highlights of his career–for me. The fact that he worked for over 40 years in the film industry tells us that he was committed to his craft and always ready and willing to work. 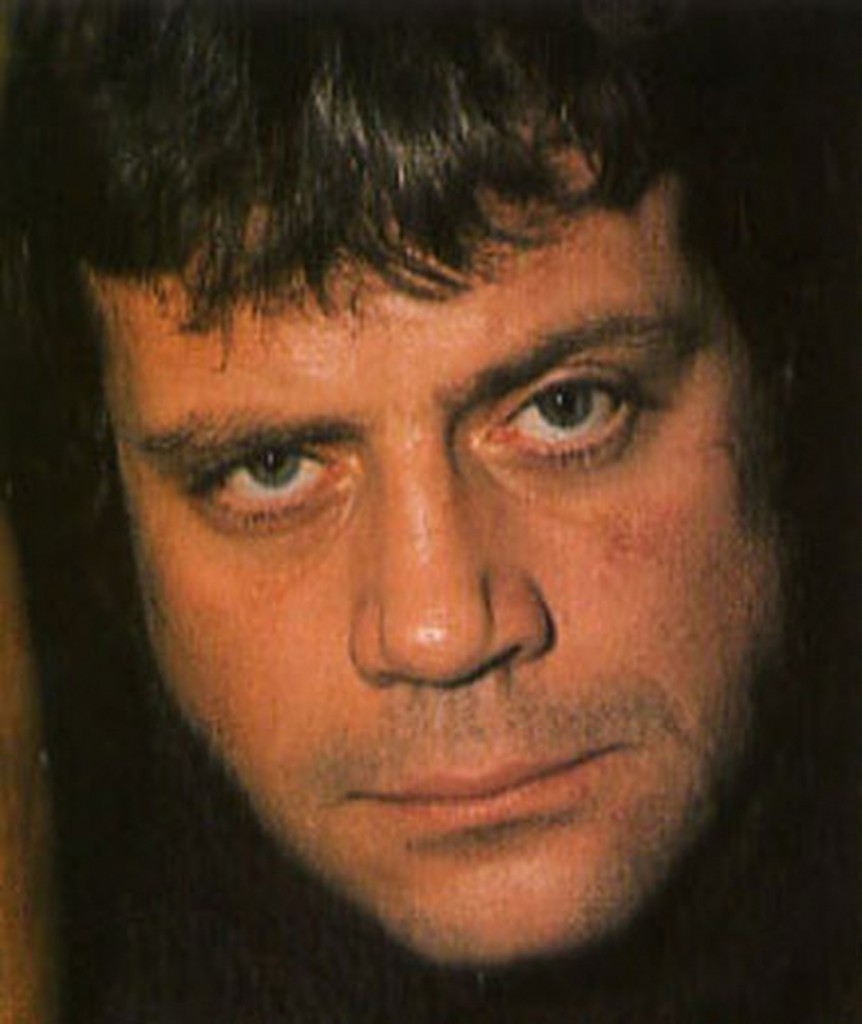 Unfortunately, many people will remember him for his off-screen antics, not his acting skill. And this is what Gabriel Byrne is intrigued by in his review of the new book about hellraiser Ollie Reed, What Fresh Lunacy Is This?: The Authorized Biography of Oliver Reed, by Robert Sellers. The quote–“What fresh lunacy is this?”–is from the film The Devils. 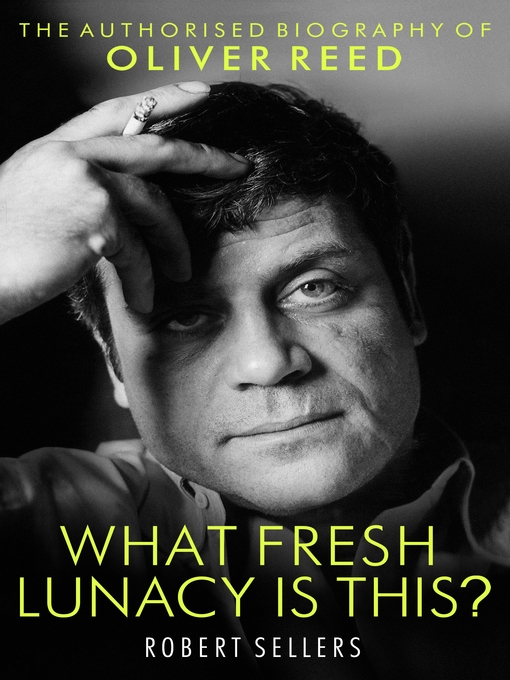 From Mr. Byrne’s review in The Irish Times:

However, the mythology which surrounds the hellraiser image (usually a euphemism for alcoholism) takes little account of the reality: the broken glass, the vomit, arrests, hangovers like thorns across a naked brain, broken bones, guilt, regret, blackouts, early-morning shakes, violence and blood. There is the denial of the sufferer himself, and very often of those around him, that he suffers from an illness which, if not arrested, can end only in insanity and death.

Oliver Reed was a chronic alcoholic and that is the huge elephant in the room that is never addressed properly in this exhausting biography. At 500 pages it is far too long and akin to being trapped with the pub bore. One can only take so many tales of excess and dissipation – a diligent editor might have addressed this as well as the inadequate index. Robert Sellers has mined this hellraiser phenomenon before and, although a good writer, he seems to have typecast himself in the role of amanuensis to the inebriated.

Alcoholism (long thought to be a moral failing) was declared by the American Medical Association to be an illness in 1956, both psychiatrically and medically, and we now know, with recent advances in neuroscience, that addiction is as much a disorder of the brain as any other neurological illness. 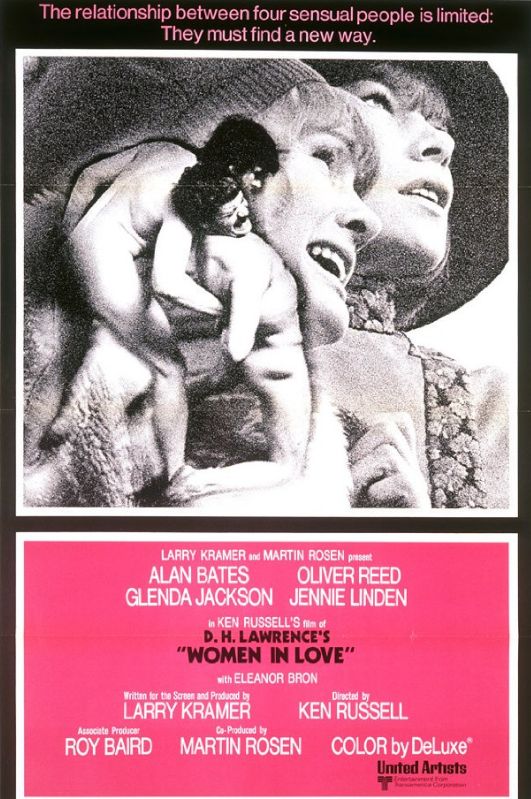 Ollie had a disdain for the business of acting and eschewed the company of fellow actors. What he was in love with was being a star; and people were in love with him being an outrageous star. Fame, which often felt like being locked inside a drum with everyone banging on the skin, shielded and protected him, and allowed his alcoholism to worsen.

Inevitably, his career atrophied, then began to deteriorate into a declivity where he made only dross for the money, a bloated parody of his former self. You can watch on YouTube the infamous chat show appearances toward the end, where he is exploited and prodded like a wounded bull for the titillation of the whooping audience. (It is terribly sad to watch him drunkenly undress, unaware there is a camera secreted in his dressing room by callous producers.) 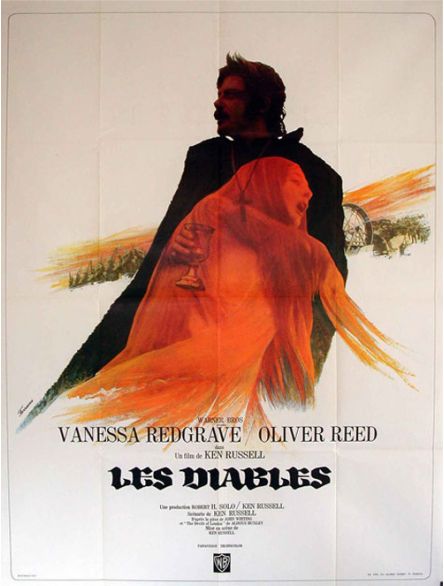 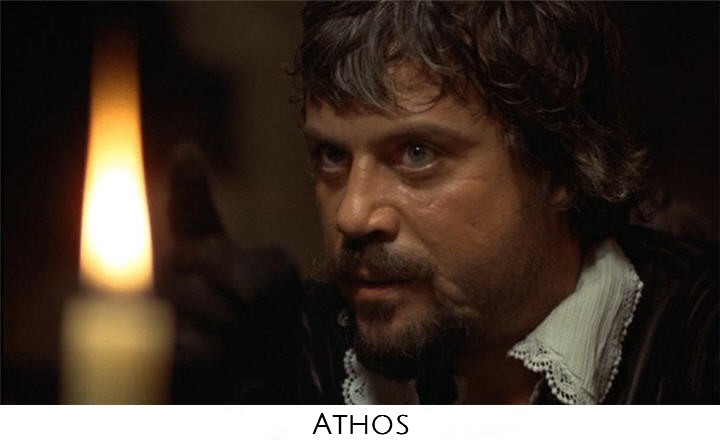 Twitter reactions to Gabriel Byrne’s review were immediate and enthusiastic. Here is a sampling: 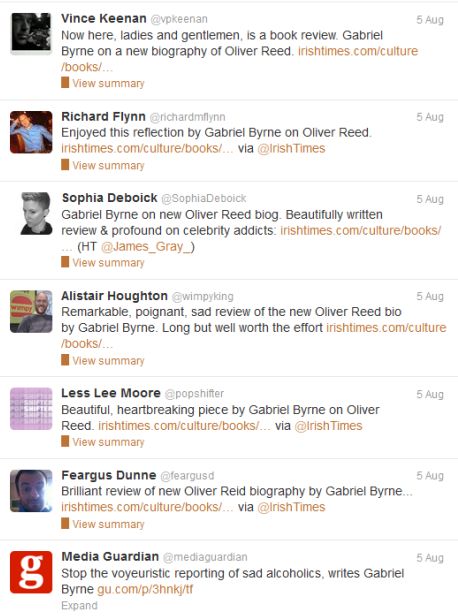 As a fan of both of these actors, I was eager to read Mr. Byrne’s incisive review of this new biography and also his personal comments about Oliver Reed. His closing lines are poignant and poetic–what we expect from Gabriel Byrne, I know, but this is different somehow–somber and truthful, with a knowledge of the acting life, and life in general, hard won: 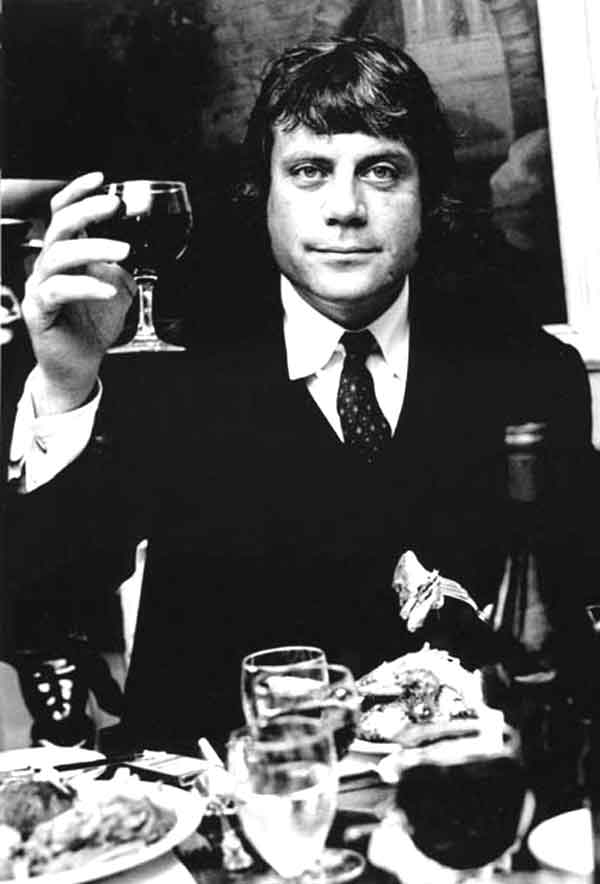 A final note: you can see Oliver Reed’s last appearance on film in Gladiator (2000), in which he played Proximo, the trainer and mentor of Maximus. He died at age 61 while relaxing during filming. In Malta. In a bar. It is a miracle, as Gabriel Byrne writes, that he lived so long. And you can see that life etched across his face on screen–but he did a damn fine job in the role and for that I am glad. 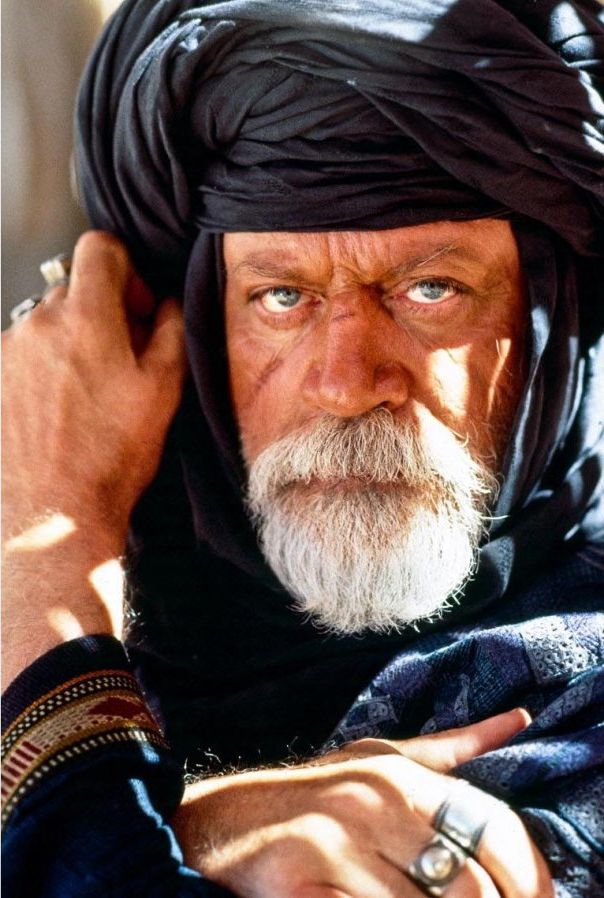