Emmanuelle Devos was interviewed by Movies.ie at the posh Westbury Hotel in Dublin. Here is the bit about Mr. Byrne:

Devos’ wasn’t the only tailor-made role in Just A Sigh. Having met Gabriel Byrne at a Scottish film event some years ago, Bonnell wrote the male lead in Just A Sigh especially for the Dublin actor. A sweet, melancholic film, Just A Sigh deals with two strangers on a train finding in each other the possibility of a new beginning.

So, how was it working with young Gabriel?

“Gabriel was just as charming as I had imagined,” smiles Devos. “I think he was also very flattered to have this part written for him, although it took him a few days to say yes. Maybe he was in shock? The fact that Gabriel is Irish and I am French adds to the sense of the exotic and the unknown for our characters. It meant this was a very easy part to play.”

After a discussion of French movies, she was asked to name one great Irish film. Ms. Devos at first drew a blank and then remembered The Guard.

Next time she should say Into The West, yes? Yes. 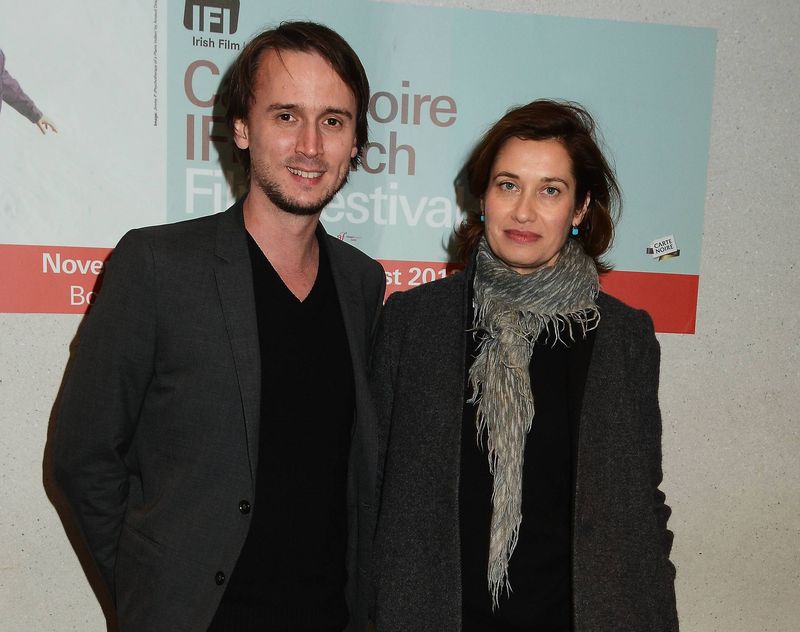 The Irish Film Institute (IFI) gets its French Film Festival off to a grand romantic start today in Dublin, opening with our favorite French film (with Irish leading actor), Just A Sigh.

In addition to the film, director Jérôme Bonnell and Emmanuelle Devos will be in attendance at the screening and will participate in a Q&A with David O. Mahony of Access Cinema.

As far as we know, Mr. Byrne will not be there, but he is certainly there in spirit, as are we all!

The IFI French Fest runs November 20 – December 1. The slate of films on offer is extensive and includes such titles as Blue Is The Warmest Colour, A Christmas Tale, Les Apaches, and festival closer Grand Central. 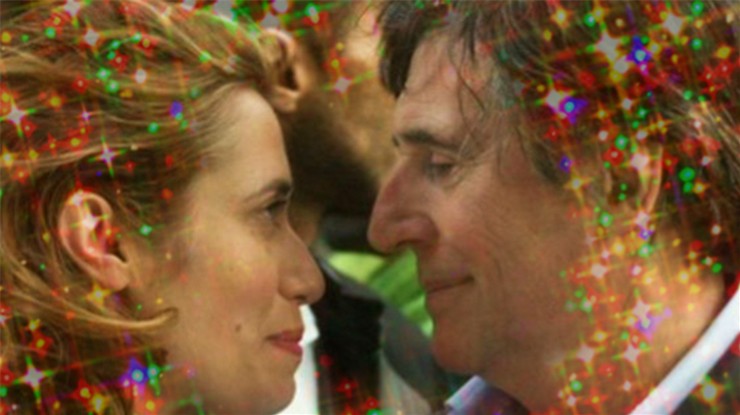 We see stars when we watch this film, so I thought they should see stars, too...