Director Jérôme Bonnell is scheduled to appear at both screenings, October 12 and 14! No word about Gabriel Byrne or Emmanuelle Devos attending, so let’s hope!

The Chicago International Film Festival is in its 49th year and organizers just announced the line-up of international and other films they are offering during this year’s event.

The great news for us?

Just A Sigh (AKA Le temps de l’aventure) is screening on October 12 and 14 as part of the International Feature Competition !

“The films in our various competitions demonstrate a broad concern with the political, while also focusing in on the deeply personal and intimate,” said Programming Director of the Chicago International Film Festival, Mimi Plauché. “Whether by rising young filmmakers blazing trails in their nascent national cinemas or by long-admired auteurs, in toto the competitions present an impressive mosaic of contemporary international cinema.” 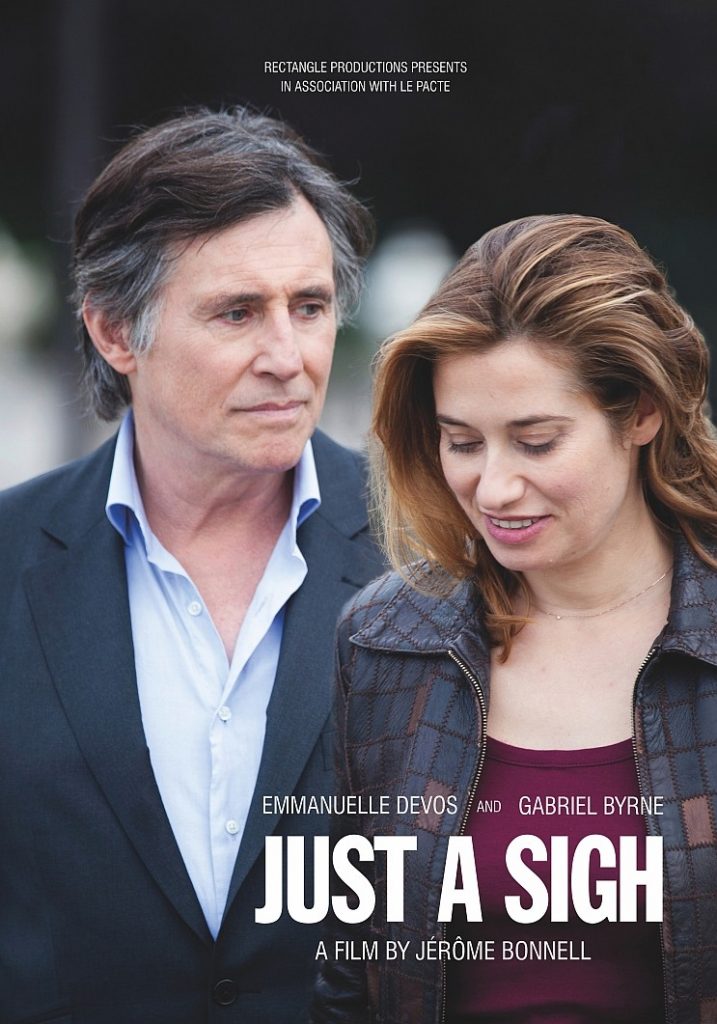 It is wonderful to see Just A Sigh in competition with other international films.

And, in addition to being incredibly excited that Just A Sigh is screening again in the US (after premiering at Tribeca Film Festival in April), I am also very excited by a few simple words I discovered at the listing for the film in the festival schedule:

Will anyone else join me in a chorus of “Wahoo!”? Although I’ve written an analysis of part of the film and presented you with another review from a new Byrneholic, Magalie, I feel that I have only experienced half of this lyrical and lovely story. So, I am very pleased to see that an English-subtitled version is showing in Chicago and I continue to hope for the release of this version on DVD sometime very soon.

No word at this time about who might be attending this event. Please stay tuned!

While you are waiting, visit the Gallery and enjoy some Byrne-ing images from the film. But be warned. You may lose an hour or two if you go there… 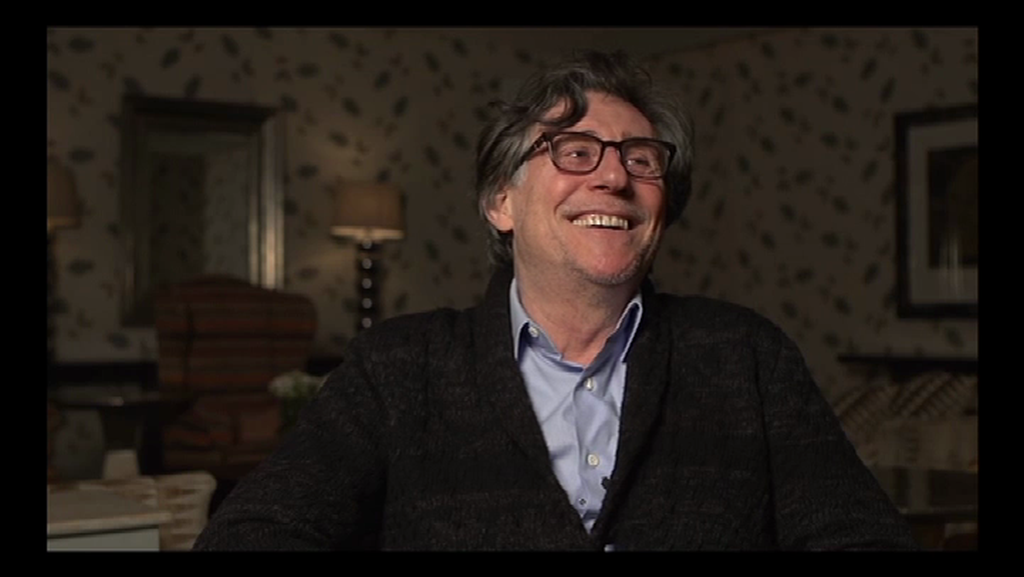 From the DVD interview

Many thanks to Moondreamer for the alert on this new festival event!