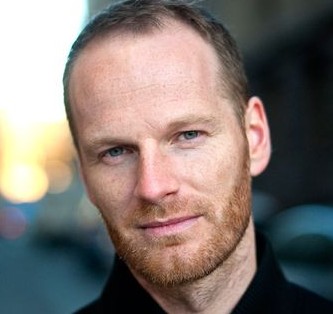 Screen Daily blasted us with this great news last week!

Isabelle Huppert, Gabriel Byrne and Jesse Eisenberg have boarded Norwegian director Joachim Trier’s English-language debut Louder Than Bombs. The family drama revolves around the character of a famous, late war photographer played by Huppert. On the eve of a retrospective of her work, some three years after her untimely death, her husband and two sons discover an unsettling secret from her past.

Byrne will play the husband and Eisenberg one of the sons.

”Louder Than Bombs is a character-driven piece so I am obviously thrilled to have such incredible actors working with me on this,” Trier commented. “Isabelle, Jesse, and Gabriel are all actors I have wanted to work with for a long time, so having them play together as one family feels remarkable.”

Trier co-wrote the script with his long-time collaborator Eskil Vogt. The film will shoot in the US and Germany this autumn.

Read the entire article to learn more about the production companies involved.

This is very exciting news! Several outlets shared this, including:

Though just two films into his young career, Norway’s Joachim Trier has already built a very well deserved reputation as one of the brightest young talents in the international arthouse scene. His two features to date – Reprise and Oslo, August 31st – have both won massive international acclaim and the film world is waiting to see what happens with his English language debut, Louder Than Bombs. And we now know at least one thing: It’s going to be very well acted. Isabelle Huppert, Jesse Eisenberg and Gabriel Byrne have all signed up for the film, which is aiming to shoot later this year. Trier is an actor’s director if ever there was one so giving him such a strong talent base to work from should result in very good things, indeed.

Blackbook Magazine : “Joachim Trier’s English-Language Debut is Set to Head Into Production With Isabelle Huppert & More” [This article is no longer available on the Internet]

Hillary Weston at Blackbook has this to say in her article:

Trier’s work is poetic and haunting, visceral and honest, telling stories of friendship, illness, love, ambition, foolishness, and intellect that are both playful in style and striking in frankness. His films are melancholic and at times deeply saddening, yet always with a tinge of hope that penetrates through. There’s a quality to Reprise and Oslo that feels reminiscent of Wenders—a refreshing and almost spiritual exploration of existential quandaries and what it means to simply exist. (Sidenote: you haven’t seen either one of them, I would suggest heading to Netflix or Hulu immediately and doing so.) And since Oslo‘s release last year, there’s been talk of Louder Than Bombs, Trier’s next feature, his English-language debut. But now, it’s been announced that the film is officially set to go into production.

To help you prepare, here are some articles about director/writer Joachim Trier and his previous work. Gabriel has to learn his lines and invest his time in making this project a reality. The least we can do is learn more about the people with whom he will be working and possibly why he was attracted to this project and its director in the first place!

Peter Bradshaw at The Guardian: Review: A superb Norwegian film about a junkie spending a day outside the rehab centre, ballasted by an excellent central performance 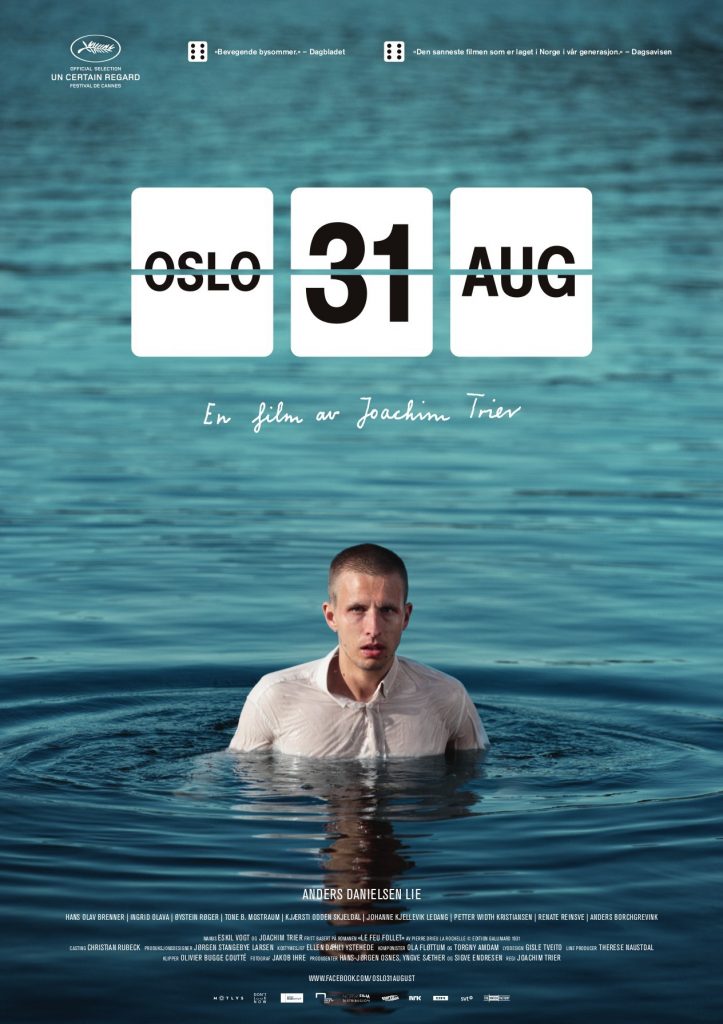 One of the several posters for the film Oslo August 31

Now that I have researched him a bit, I can see why Gabriel Byrne would be interested in making a film with this writer/director! Stay tuned for more details as they become available.