QUIRKE Wraps Up Filming in Dublin

Gabriel Byrne fans in the UK, rejoice! Quirke is headed into post-production, with an air date sometime this fall. BBC watchers, you are the lucky ones this time! 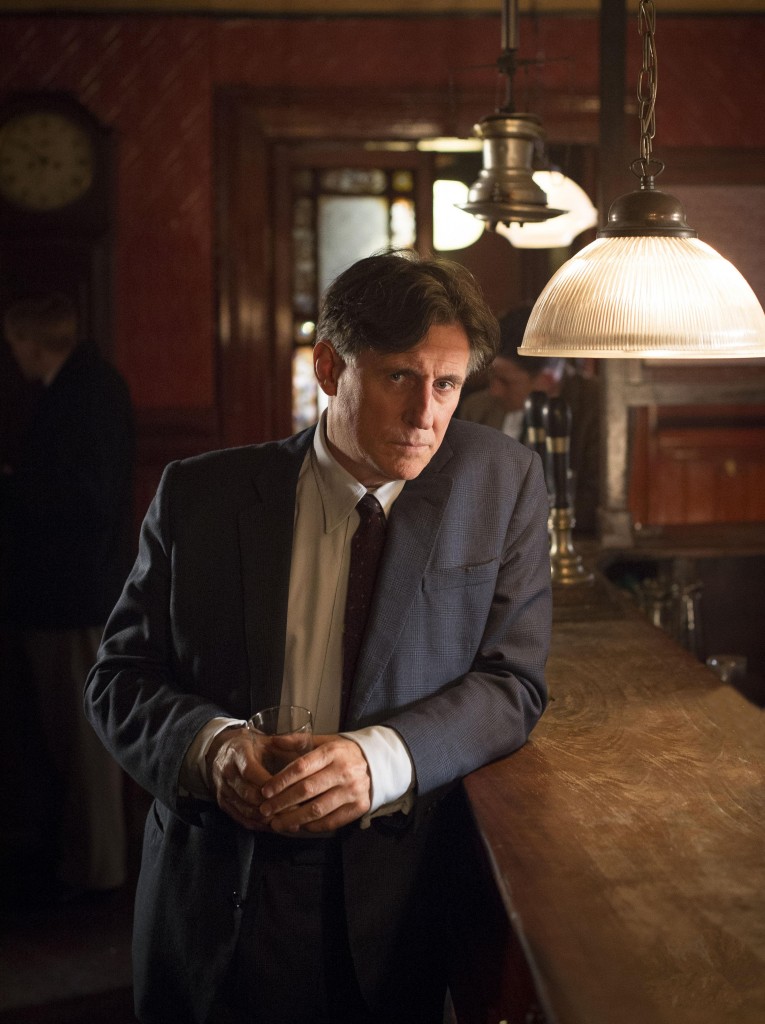 The Irish Film and Television Network (IFTN) reports that shooting in Dublin on the new BBC mini-series finishes tomorrow, March 8. Filming has been going on since November.

Principal photography on the 1950’s-set BBC series Quirke will wrap in Dublin tomorrow, March 8 and will continue post-production at Windmill Lane.

The series has been shooting around the capital since its November 19 start date…including locations along the canal near Baggot Street, Camden Street and the main set at Clancy Barracks. It stars Gabriel Byrne as Quirke, a Dublin city morgue pathologist, along with Merlin’s Colin Morgan and Aisling Franciosi. The series is adapted from the John Banville novels (written under the pen name of Benjamin Black) by Conor McPherson and Andrew Davies. ‘Quirke’ is a co-production between Element Pictures and Tyrone Productions, with Ed Guiney and Andrew Lowe acting as executive producers and Lisa Osborne producing for the BBC. 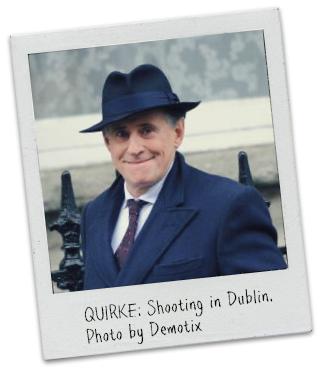 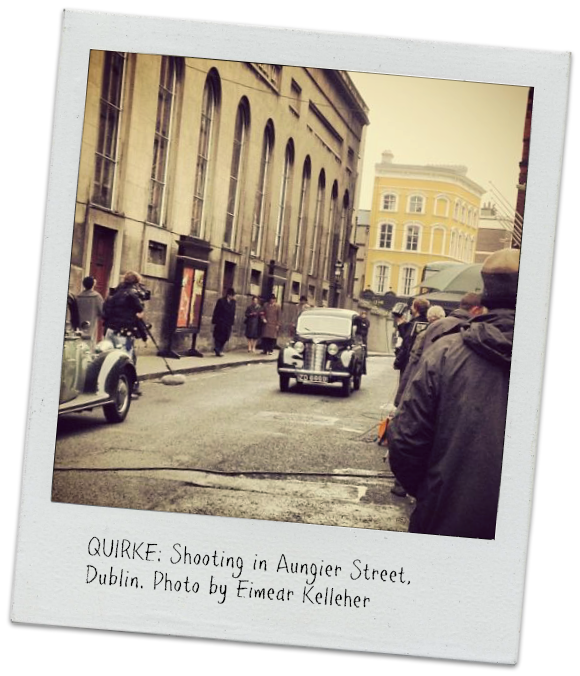 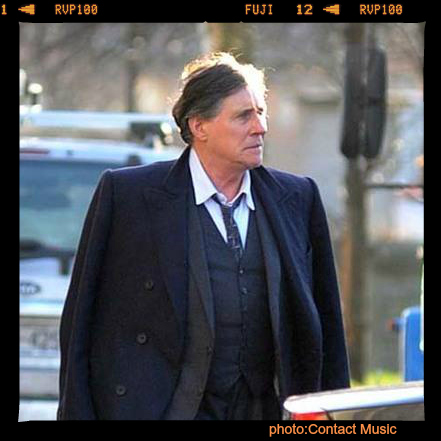 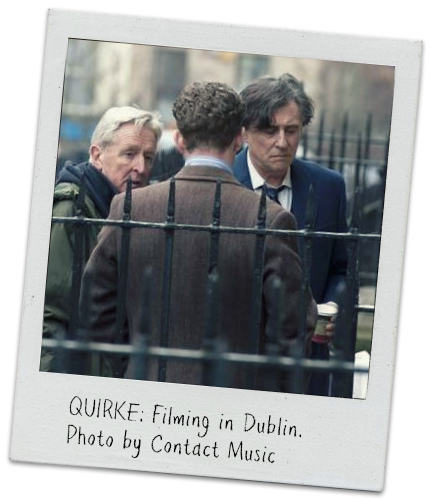