Thanks to Elf, we have added six episodes of Bracken to our small but ever-growing archive of early Gabriel Byrne performances. 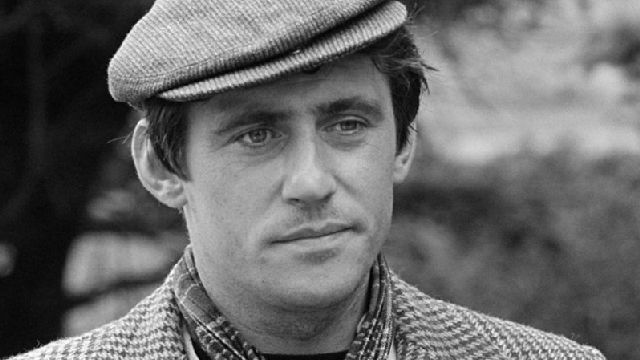