Screening of DRAIOCHT in Galway

This is a treat!

On Thursday September 4 there is a very special screening of Draíocht, starring Gabriel Byrne, first shown on the opening night of Teilifís na Gaeilge on Halloween 1996. The film was written by Byrne, who plays a soldier coming home from the Congo. Charlotte Bradley also stars. After the showing, producer Gerry McColgan will talk to Anne McCabe, then commissing editor with TG4, about the making of the film which was directed by Áine O’Connor.

Byrneholics who have had the good fortune to see this film observe that it is a lovely and lyrical story, despite the lack of English language subtitles.

Here is the IMDB page for the film.

If you are in Galway, then you are lucky indeed! Enjoy! 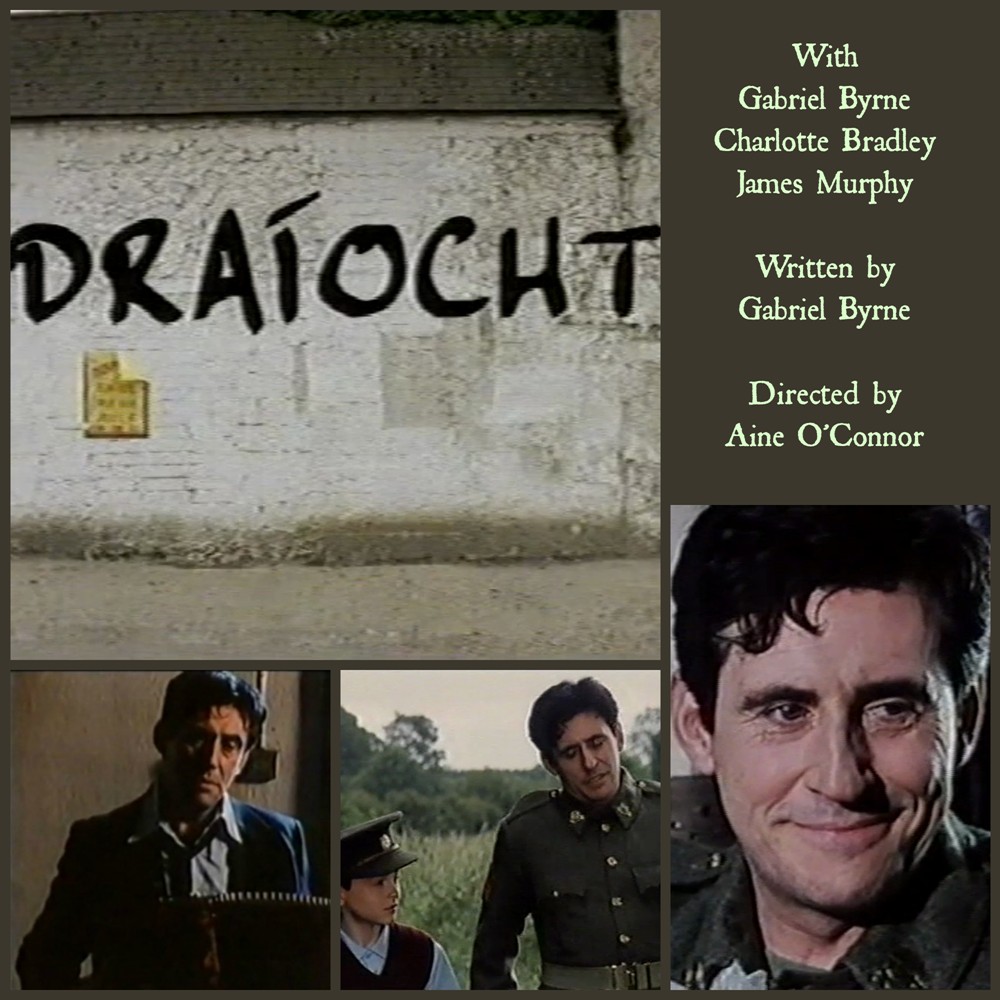 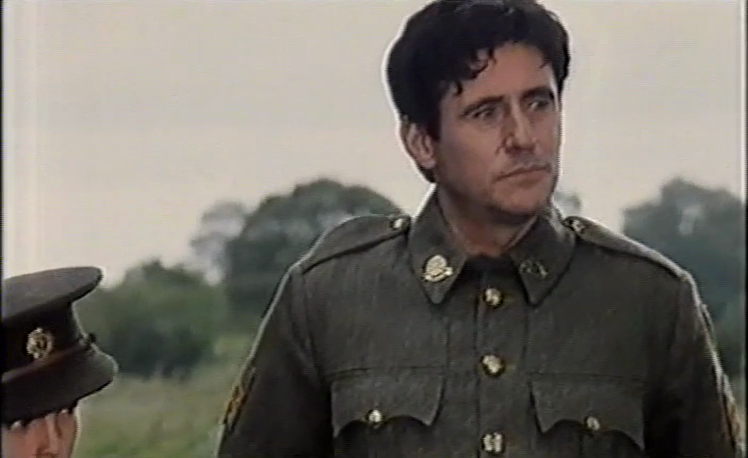 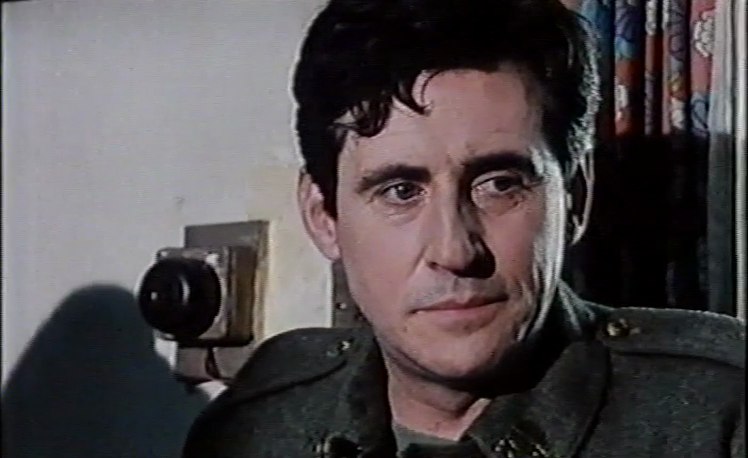