Artist to Artist: Gabriel Byrne and Will Rogers at Lincoln Center 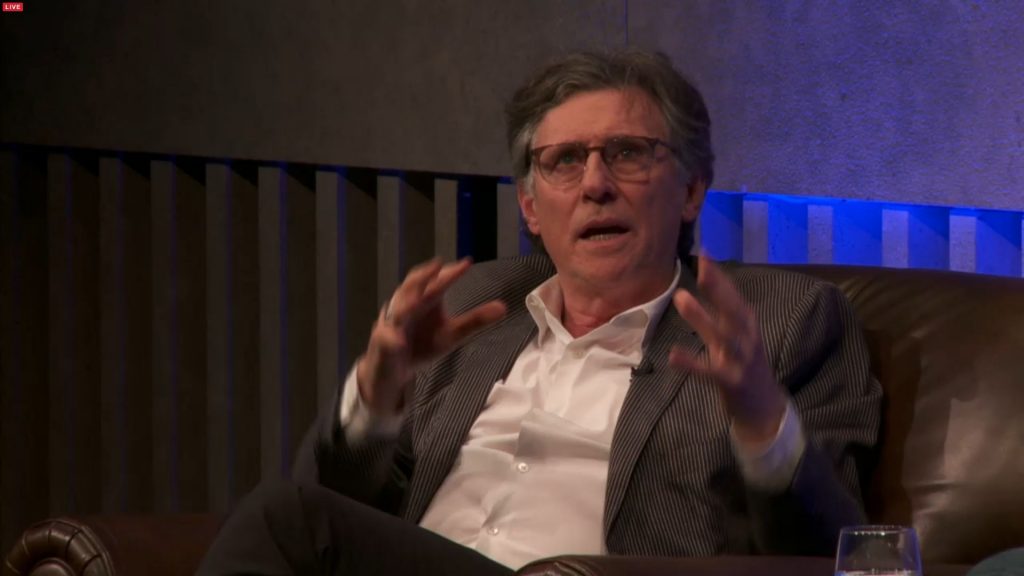 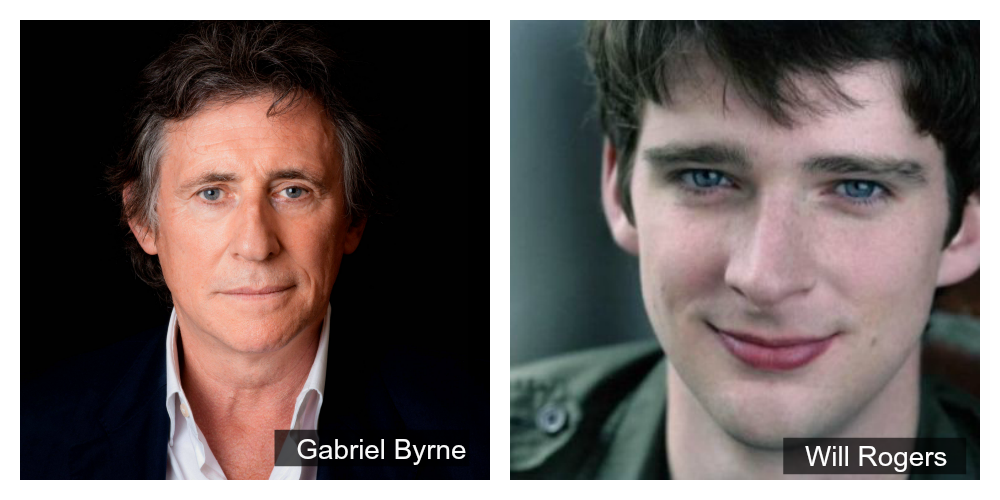 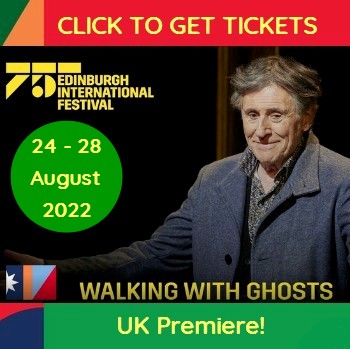