In the 18 minutes this conversation lasted, he covered so many topics: his recent marriage (and trying, unsuccessfully, to keep the ceremony a secret!); living in New York City while, at the same time, being a Dubliner, and what it means to him to be an emigrant; raising teenagers (about his daughter, who is now 22, he said: “Basically she went up to her room when she was 11 and came out of it when she was 20”–which got a big laugh of recognition from the audience); and memories of his father, which were so heart-felt and beautifully expressed that you could hear people sighing with sympathy. He talked about other things, too–that every life is extraordinary, who he would invite to an imaginary dinner (his parents and grandparents, NOT Gandhi or Abraham Lincoln because “what would you say to THEM?”), and the main reason for his visit, a book to which he has contributed.

The book is Sons+Fathers, a compilation of stories and recollections from contributors including Bono, Bill Clinton, and many many more, with an introduction by Colm Tóibín. The book benefits the Irish Hospice Foundation, of which Mr. Byrne is a patron and strong supporter. You can read more about the book and pre-order it from their online shop (they do ship internationally).

One of Gabriel’s final comments resonated with everyone:

If I were Minister of Whatever, I would have a hospice in every town in Ireland.

In addition to his solo conversation with Ryan Tubridy, Mr. Byrne stayed to welcome the next guest, Richard E. Grant, with whom he worked on the film Wah-Wah. This was an unexpected treat and it was great fun to watch these two friends together.

Here is a clip of Richard E. Grant explaining why he chose Gabriel to portray his father in Wah-Wah:

The Twitterverse was full of reactions to both interviews. Here are some samples:

Gabriel Byrne is a class apart. A joy to listen to. “Sure what would you have to say to Gandhi!?” #latelate #LateLateShow

Such a beautiful & special interview with Gabriel Byrne on #latelateshow tonight.

And of course, no posting about a Gabriel Byrne television/film event would be complete without screencaps! Am I right? Of course I am. smile 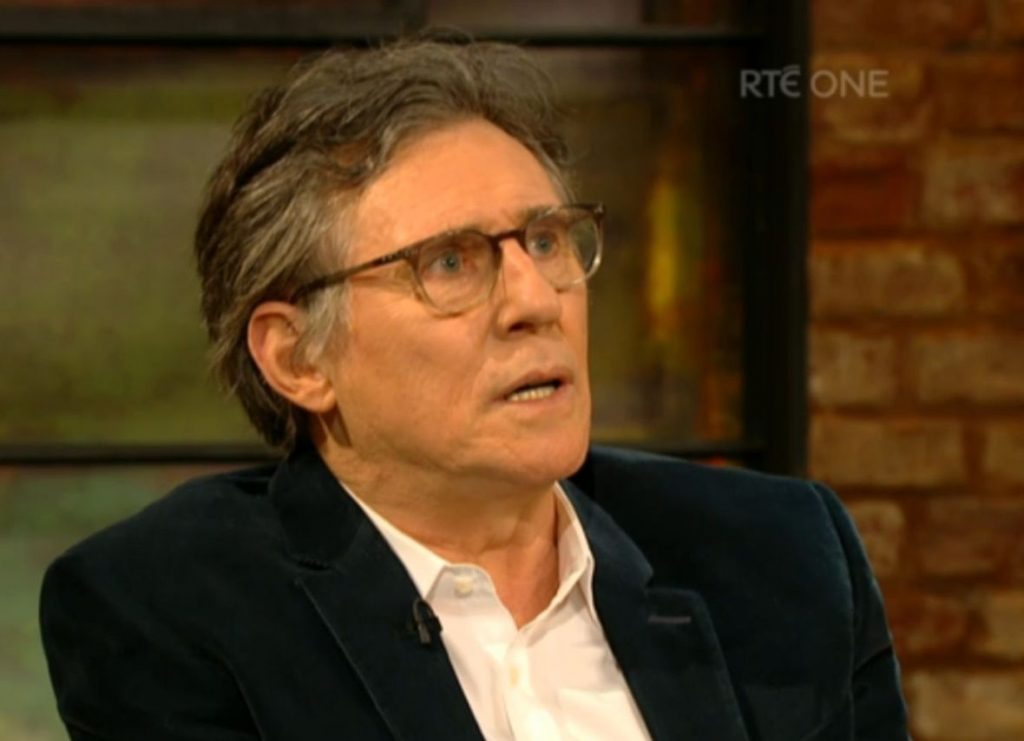 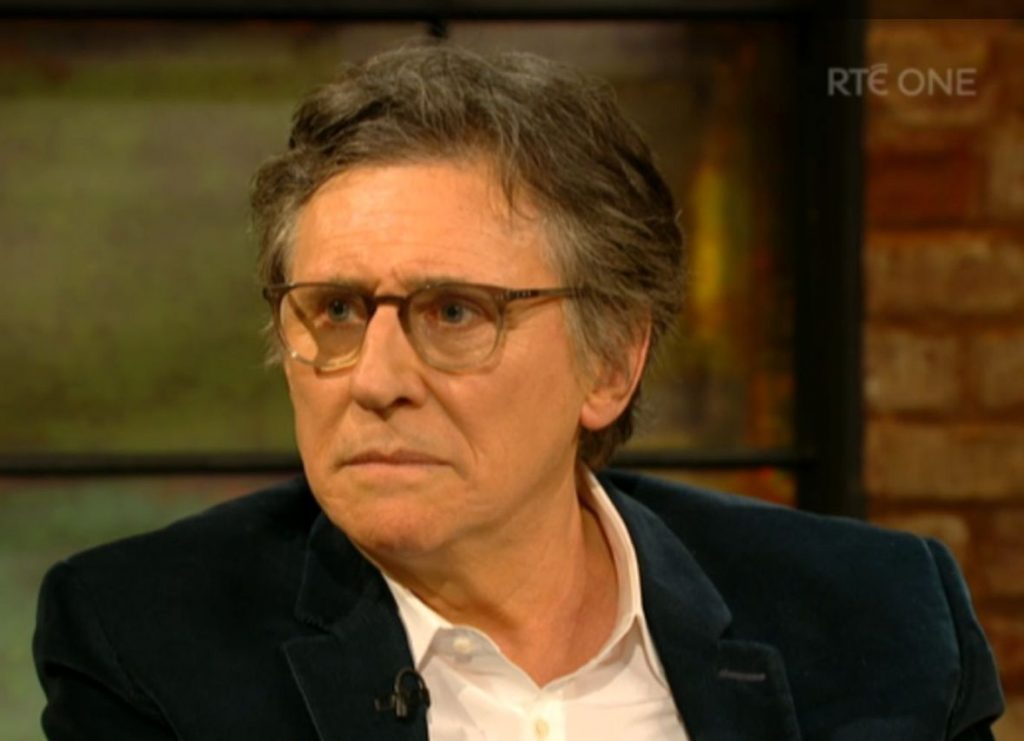 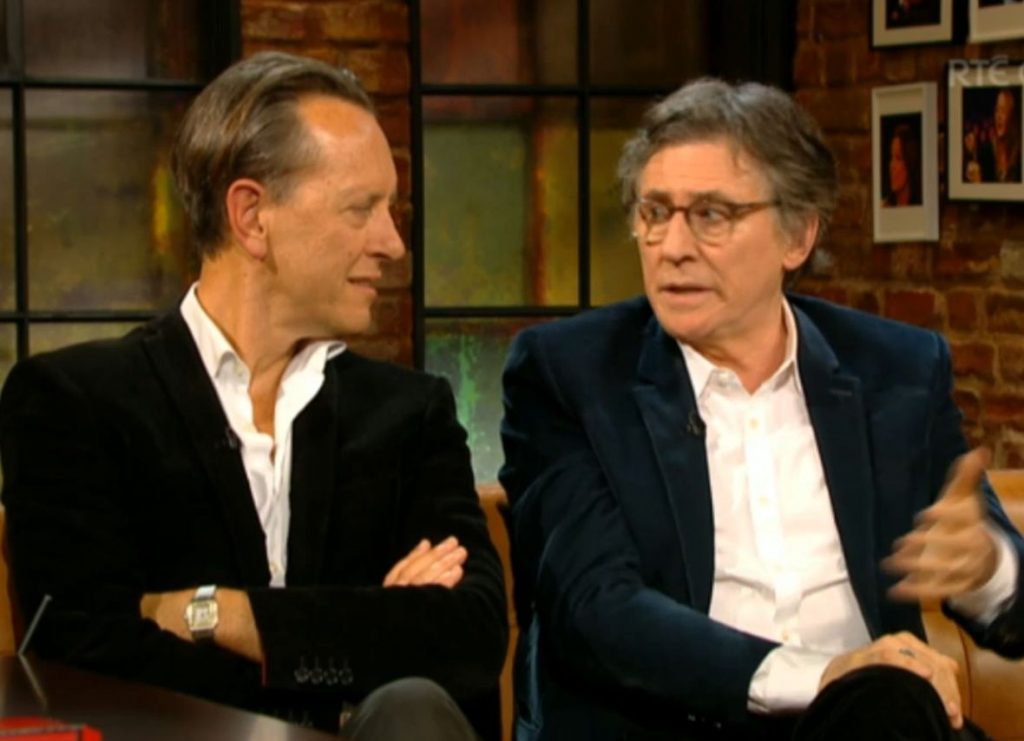 I tried to capture one of Mr. Byrne smiling, but he is too fast for me! There were lots of smiles, so be sure to watch the video while you can!

Finally, there was consensus among Byrneholics everywhere that we are happy he is happy, we love his silver hair and his new glasses, and we found his words inspiring, thought-provoking, and as stirring as ever. Bravo, Gabriel! It was good to see you on the tube being yourself and sharing your thoughts with the world.

Oh, and here’s the book: 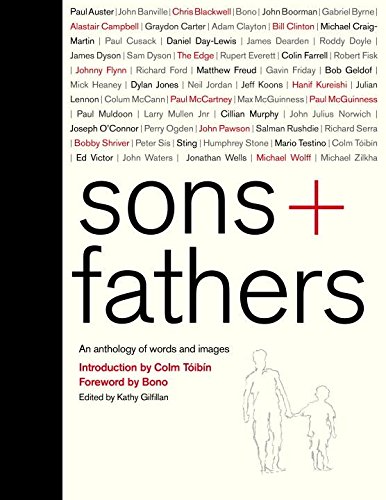