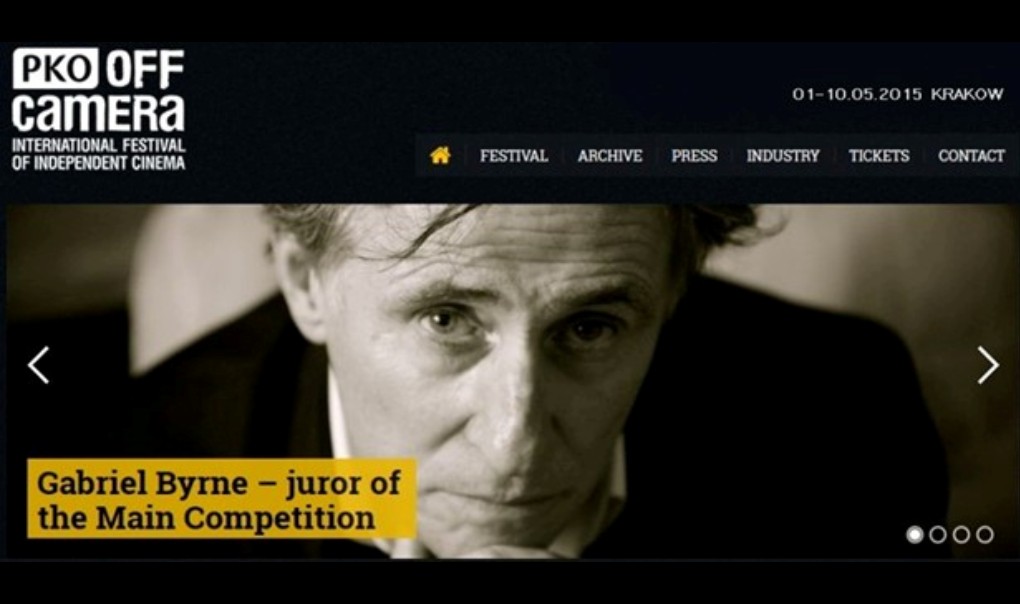 Mr. Byrne apparently had a fine time in Krakow as he served on the jury for the Main Competition. Here he is with his wife, Hannah Beth, at the Festival Gala: 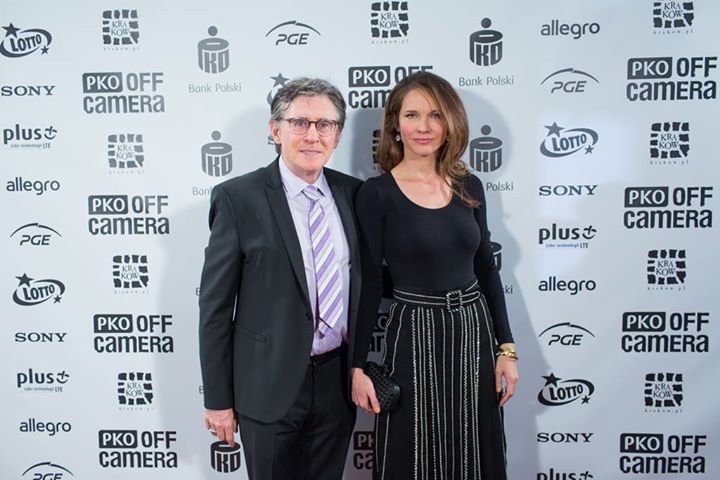 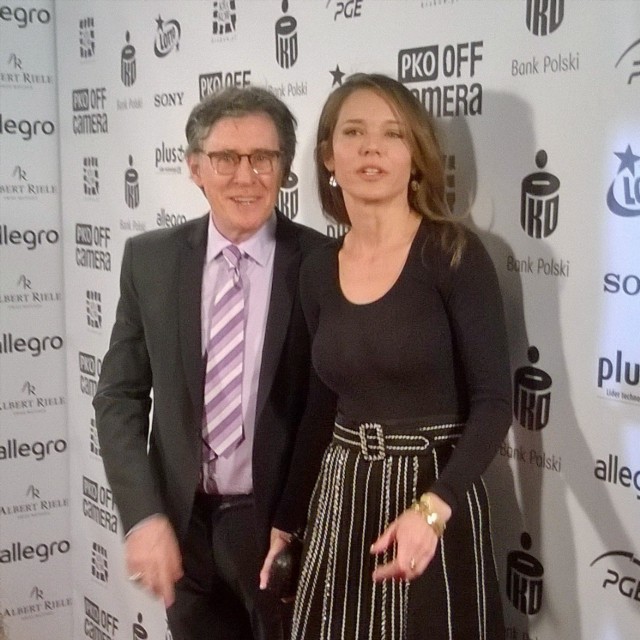 Enjoying dinner at a local restaurant with a colleague: 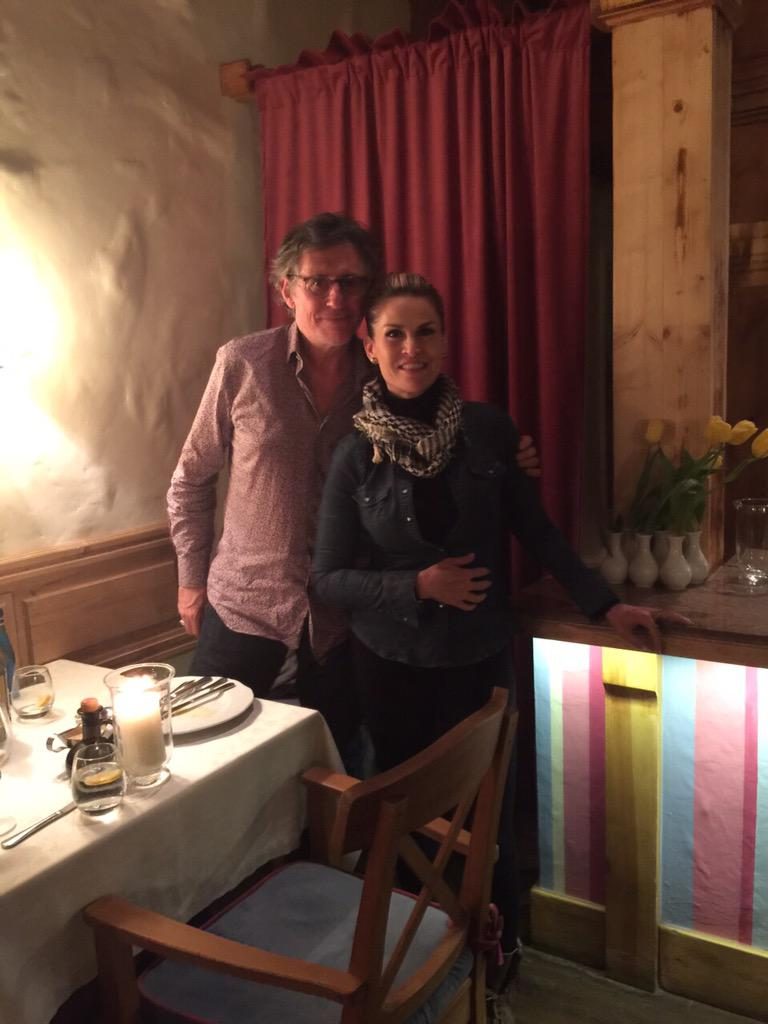 And, in this festival video, which provides a taste of what the festival is like, he signs autographs for fans. Sigh.

Gabriel is already back in Ireland now and should be headed off to Cannes soon for the premiere of Louder Than Bombs. We are crossing our fingers for the success of this film and thus cannot type any more…

Mr. Byrne was interviewed via Skype on Polish television on April 20. The interview is in English, but a Polish spoken translation is going on at the same time, so it can be hard to decipher exactly what he is saying. Nevertheless, it is always good to see (and hear!) Gabriel talking about the things that matter to him, so do give this interview a try! And many thanks to Angelle for the heads up on this!

Here is the list of films in the PKO OFF CAMERA “Making Way” Main Competition:

This is a truly international round-up of independent films!

Following up on the great news that Gabriel Byrne’s latest film, Louder Than Bombs, has been accepted into the Official Competition at the Cannes Film Festival, here’s the latest news:

Mr. Byrne will serve on the jury for the Main Competition (called “Making Way”) at the PKO OFF CAMERA International Festival of Independent Cinema in Krakow, Poland.

At this press release on the festival’s website we learn:

During the 8th Edition of PKO OFF CAMERA Gabriel Byrne will be evaluating the films in the Main Competition “Making Way” with Sławomir Idziak and Ellen Lewis. This year, 10 films from all over the world are competing for the Krakow Film Award which amounts to 100 000 USD.

The festival runs May 1 – 10. After that, we have our fingers crossed that Gabriel will hop a plane for Cannes! 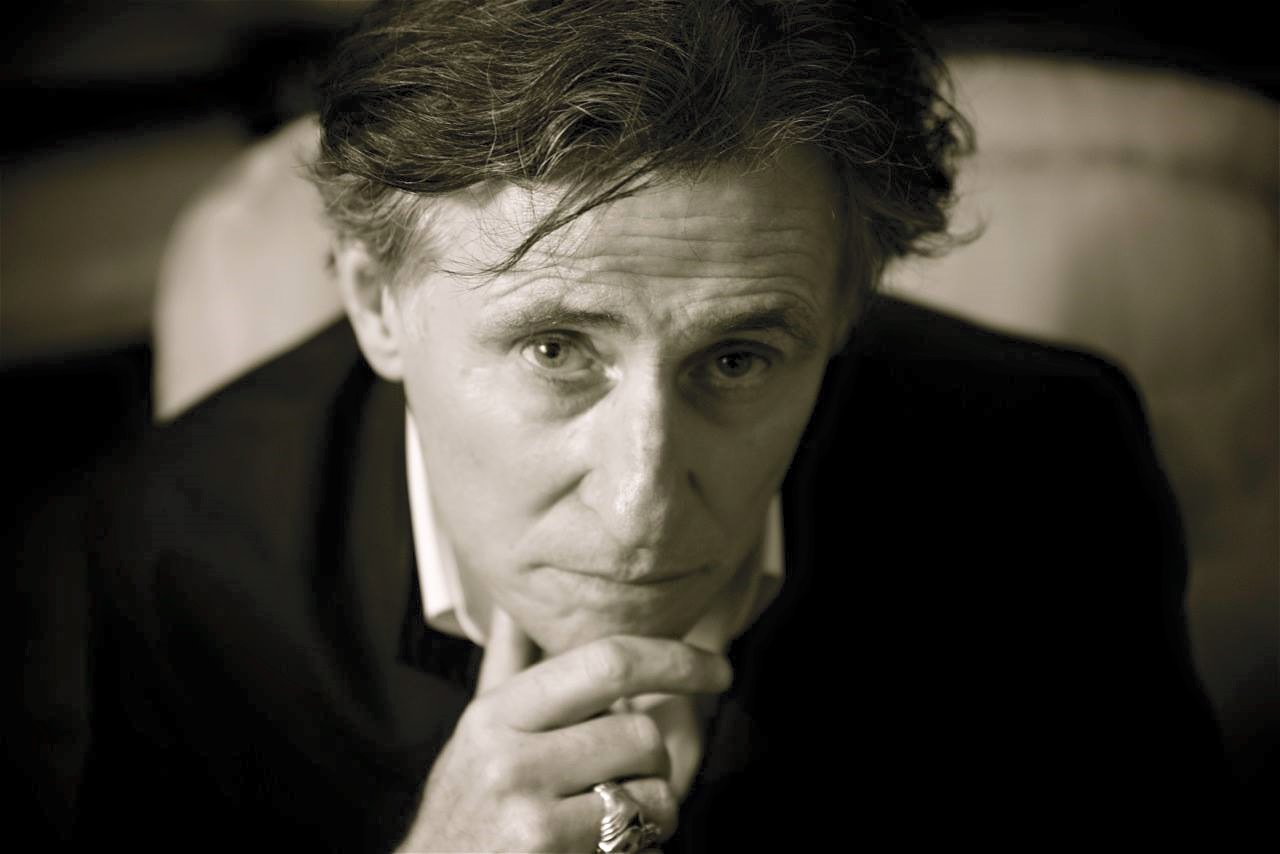