Director Santosh Sivan has tweeted a bit while filming Lies We Tell. Here are his teaser tweets, for the benefit of those of you not on Twitter:

On the sets of Of ” Lies We Tell” swapping glasses ! In Leeds UK pic.twitter.com/BITa111PYD

OMG Harvey Keitel is going to be in this freakin’ film! bigsmile

Sorry. Lost my train of thought there for a moment. Yes, fellow Byrneholics, it appears that the amazing Harvey Keitel and the amazing Gabriel Byrne are going to both appear in Lies We Tell. Pardon me while I fan-girl over this for awhile… And okay–for those of you thinking that one tweet does not mean Mr. K. is actually in this film, well. Too bad. I’m convinced and I’ll stay that way until it turns out he was just visiting on set one day whilst gallivanting across England… tongue

Many thanks to Mr. Sivan for sharing with us! Stay tuned for more news as it happens!

The cast for Lies We Tell continues to grow!

Om Puri is set to play the role of Haji in the film. Mr. Puri is a well-known and highly-regarded actor in both Hindi films in India and art/independent films in the UK. His most recent films include The Hundred-Foot Journey, with Helen Mirren, and The Reluctant Fundamentalist, directed by Mira Nair. Have you spotted the Gabriel Byrne connections here? Mr. Puri has appeared in hundreds of films, in both Hindi and English, over his long and illustrious career. I vividly recall his performance in the 1997 film My Son, The Fanatic.

Check out Om Puri’s IMDB page for more details on his amazing career. 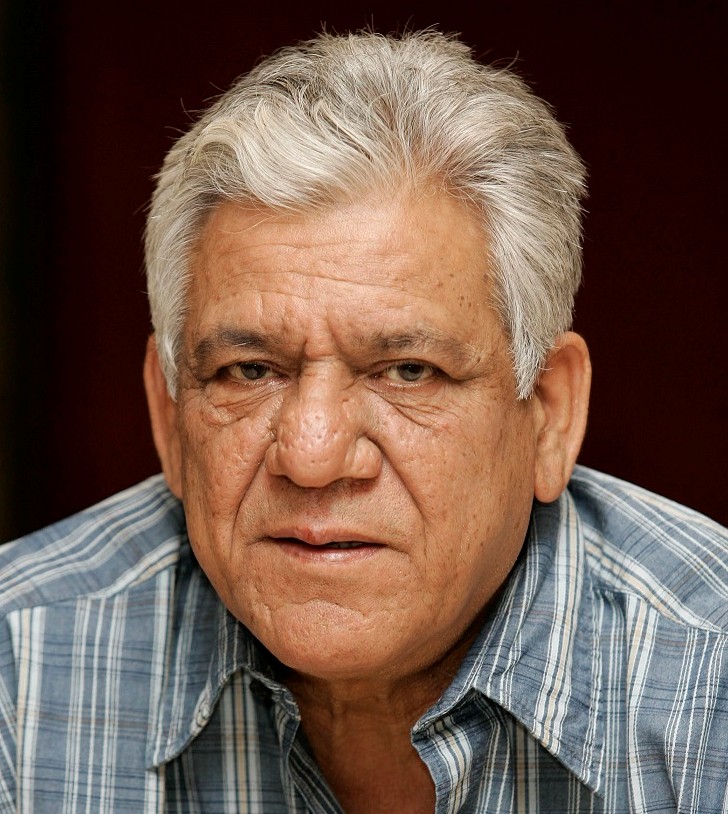 Australian actress Sibylla Deen is now on board as Amber. She has had roles in two television mini-series recently: Tyrant (2014, a critical success so far) and Tut, with Ben Kingsley.

Read more about Ms. Deen at her IMDB webpage. 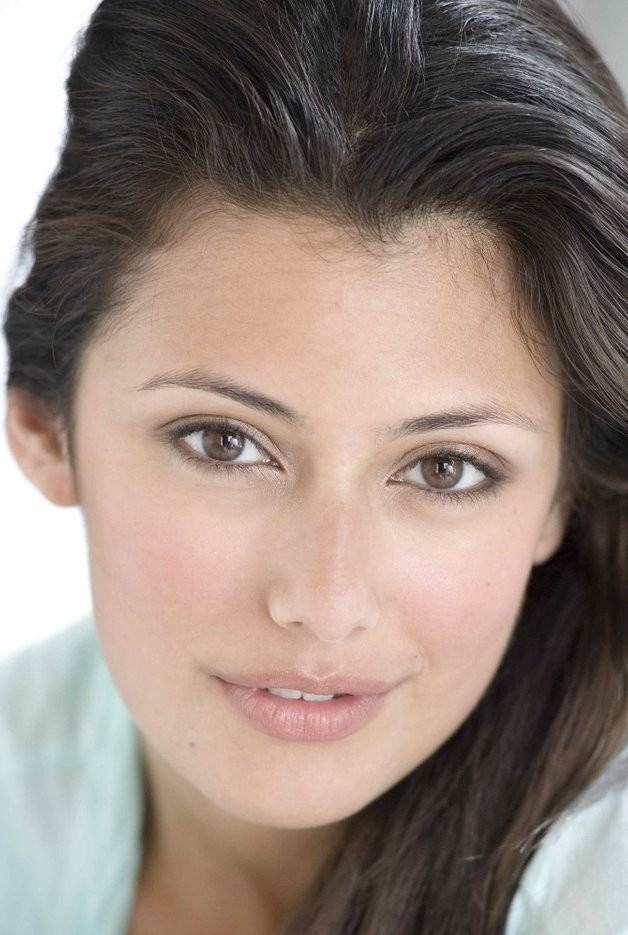 The last news tidbits for the film:

Director Santosh Sivan tweeted this pic of a “tech reccee” on September 3, so we know pre-production in West Yorkshire, England, is underway.

That is Mr. Sivan in the center, telling them all about it…

And Gabriel Byrne was spotted in a coffee shop, Le Chalet, in Leeds on September 8. 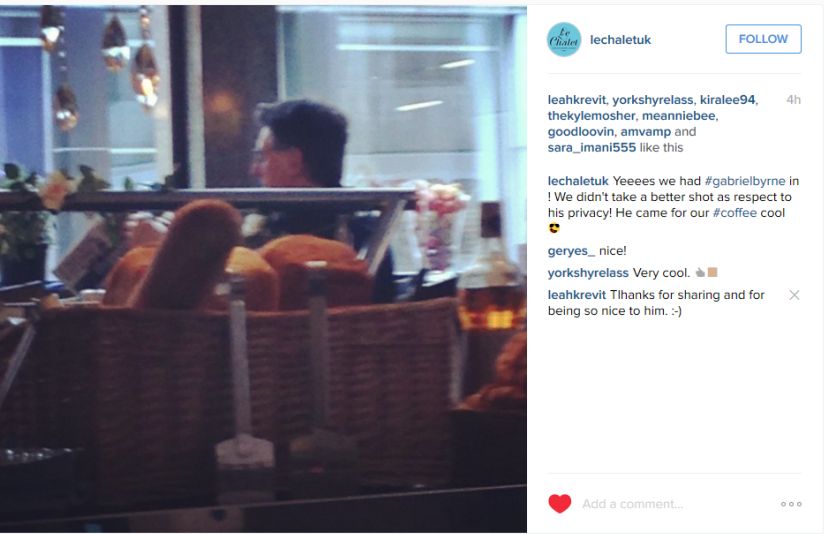 Stay tuned for more news as we find it! smile

Gabriel Byrne mentioned in his recent interview with Róisín Ingle that he had two film projects on tap before heading off to Broadway this Spring and now we have news of one of them!

Lies We Tell is in pre-production in the UK, with a release expected in 2016. Director Santosh Sivan tweeted on August 23 that he is headed to West Yorkshire, UK to begin filming.

Here is the scoop on this new film. Will Mr. Byrne play the bad guy in this thriller? Only time will tell!

A trusted driver must deal with his dead employer’s British-Pakistani mistress, her dark past pulling him into a quest to save her 16 year-old sister from a forced marriage to their gangster cousin.

Santosh Sivan is a director, cinematographer, and writer. He has worked in films since the early 1990’s; his films are in Hindi, Tamil, and other languages, including English, and were filmed in India. His resume is quite long and he seems to work as both director and cinematographer on many of his films.

Mr. Sivan is on Twitter, where he has over 90,000 followers. The IMDB Page for Mr. Sivan is full of information about his career. 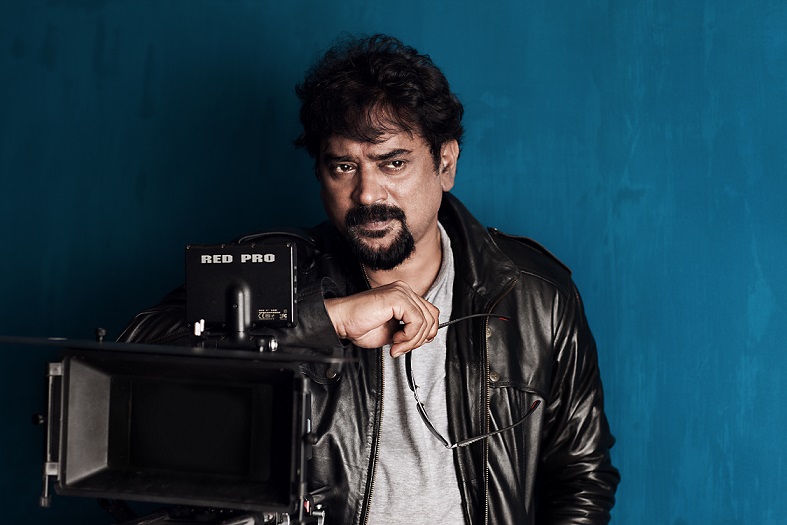 In addition to Mr. Byrne, the cast includes: Reece Ritchie (Prince of Persia: The Sands of Time and The Lovely Bones); Toyah Willcox (tons of stage and TV work in the UK), and Amer Nazir (lots of UK television, including Happy Valley).

Lies We Tell The Film on Facebook: This film has been in the development stages for some time now. 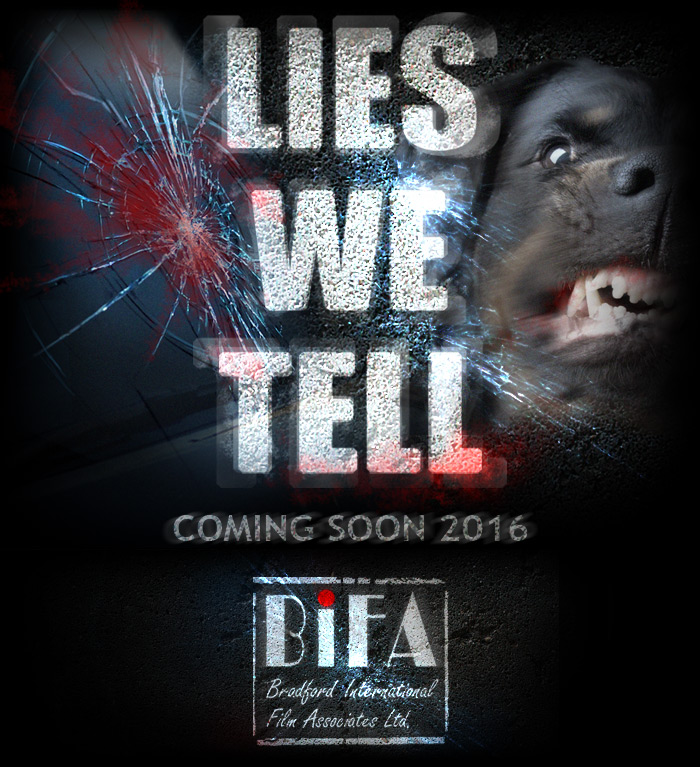 More news as it happens! smile

Many thanks to Angelle from Canada for the heads up on this! Much appreciated! heart