Casting News for LIES WE TELL! 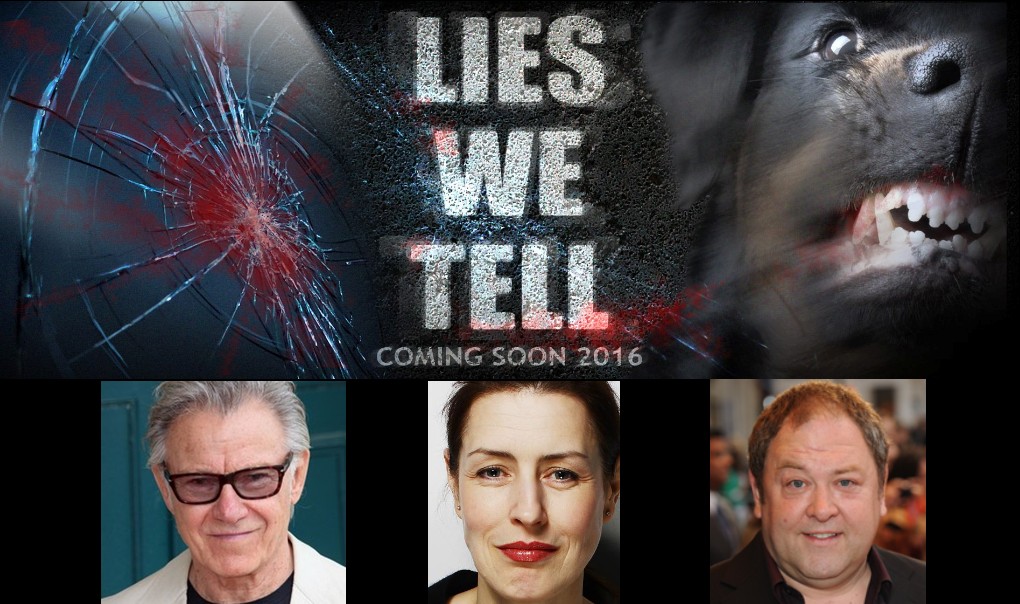 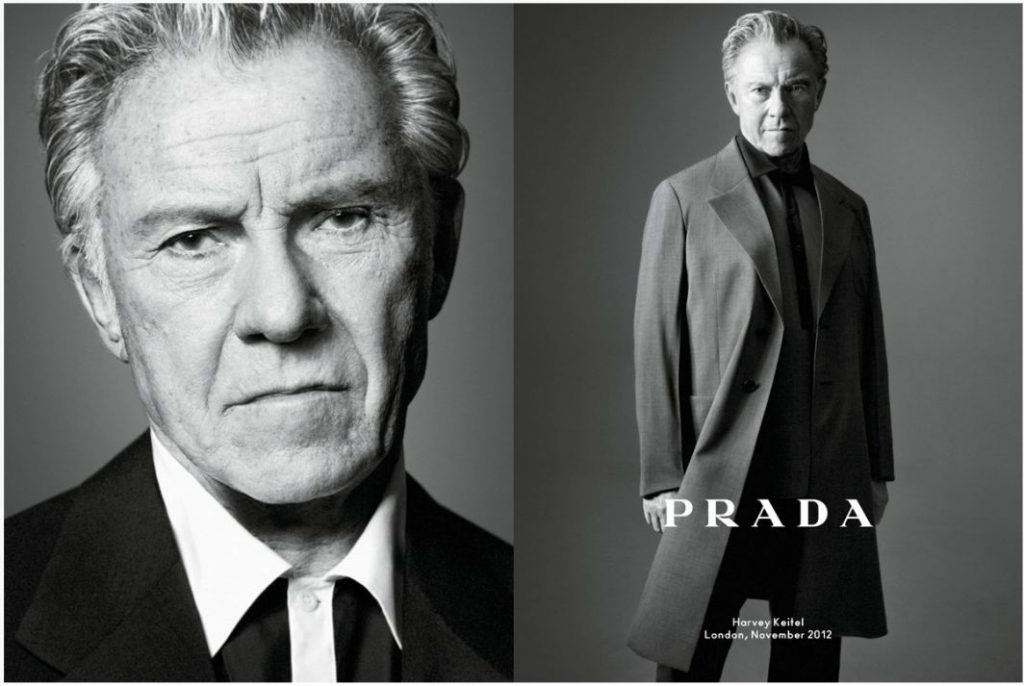 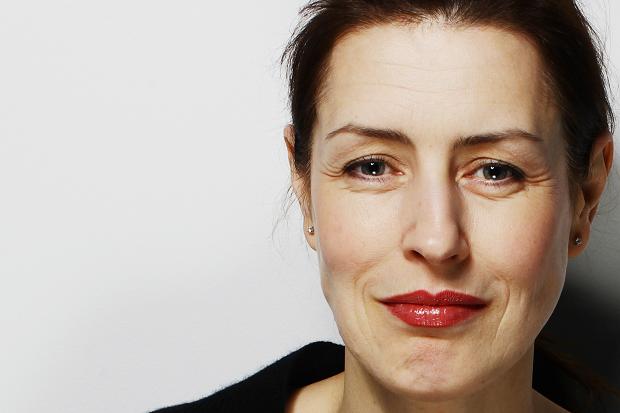 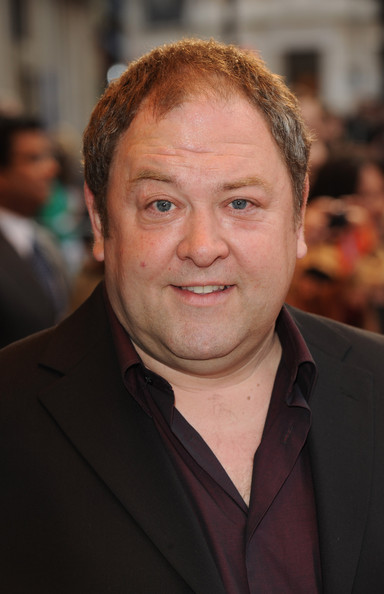 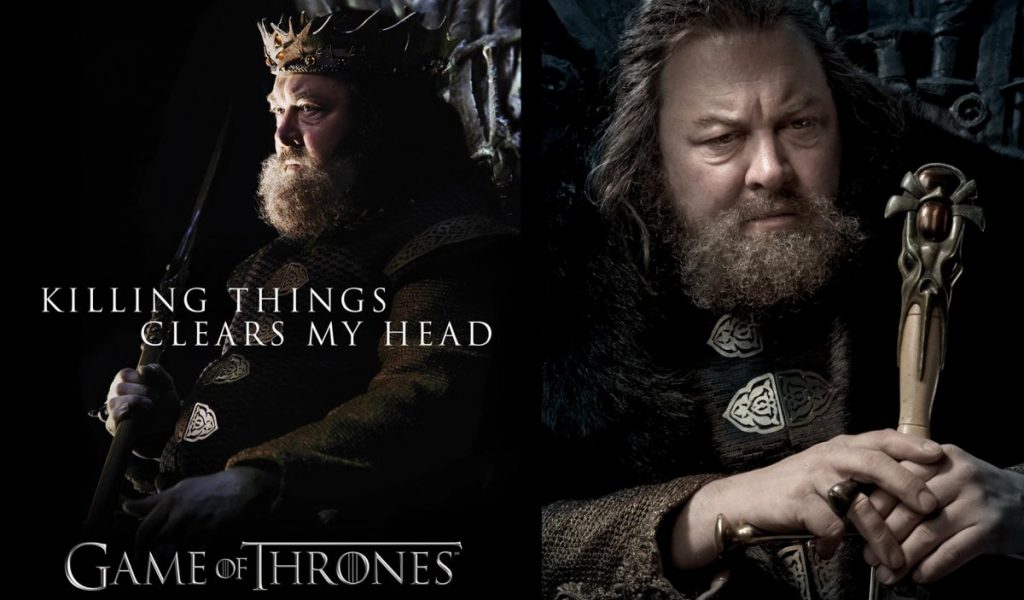