LOUDER THAN BOMBS heads to Toronto!

More information, including times, venues, and tickets, is available now at the Louder Than Bombs page at the festival website. 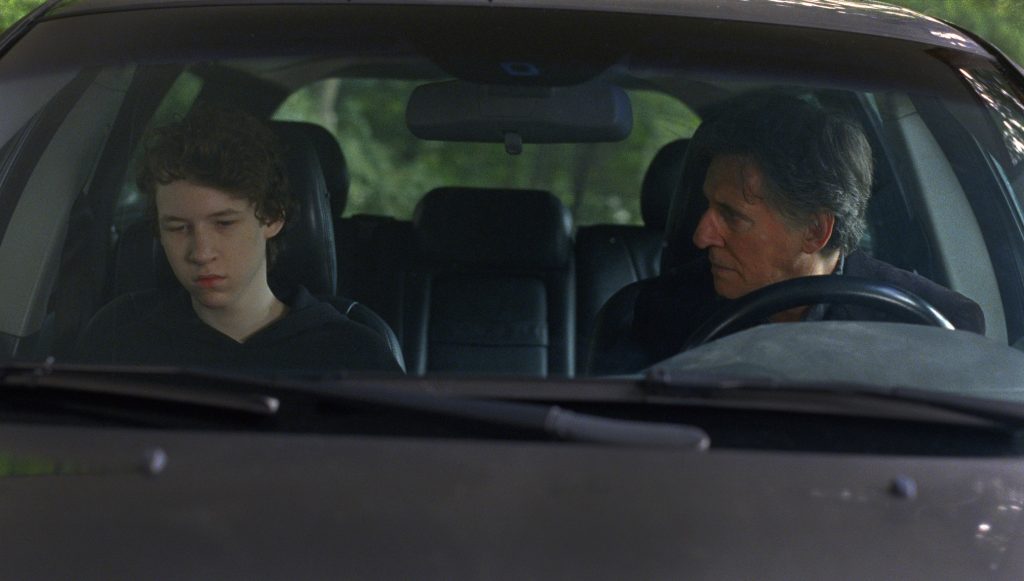 Louder Than Bombs will screen in September at the 2015 Toronto International Film Festival as part of the Special Presentations section.

It joins several other films that premiered at Cannes, including Sicario, Dheepan (the Palme D’Or winner), and Youth. It is also part of a strong contingent of Irish films (because Gabriel Byrne IS Irish) at the festival–some premieres, such as Brooklyn, and others previously screened at Cannes, like The Lobster.

Read more at Deadline.com,  The Hollywood Reporter, and Variety.

No word yet on who might appear at Toronto this year. Any Byrneholics thinking about attending the festival? If so, I can provide a Byrneholics Press ID for you! smile

My friend who attended Cannes surprised me with this autographed poster! Now that is a friend indeed! 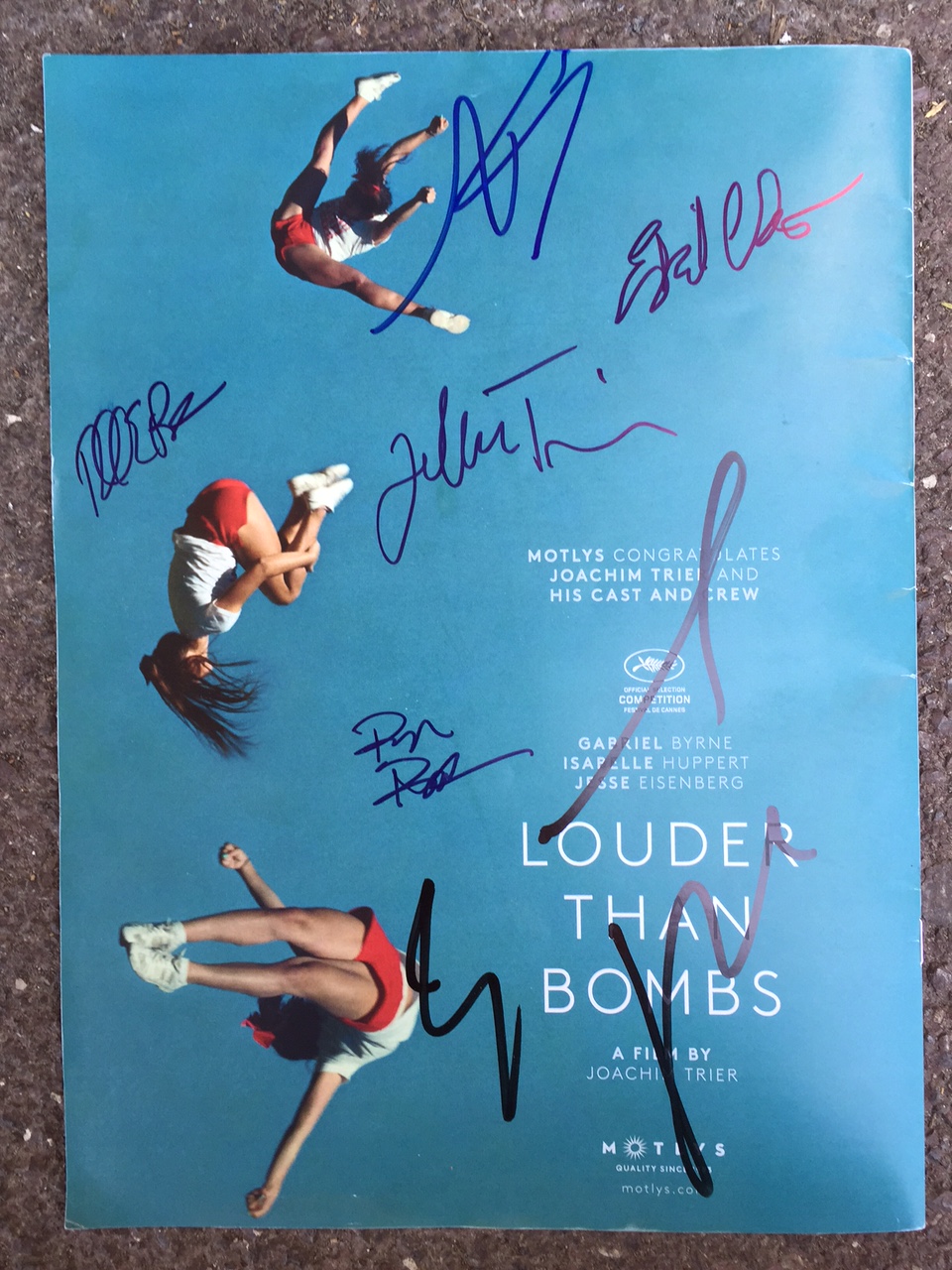