It is official! Louder Than Bombs, director Joachim Trier’s first English language feature, will be in competition at the Cannes Film Festival in May.

This morning’s Cannes press conference announcing the official selection  is available in both video and audio formats.

Variety and many other outlets covered the press conference. Here is what Variety has to say:

The Norwegian film resource Montage has provided the first images from the film: 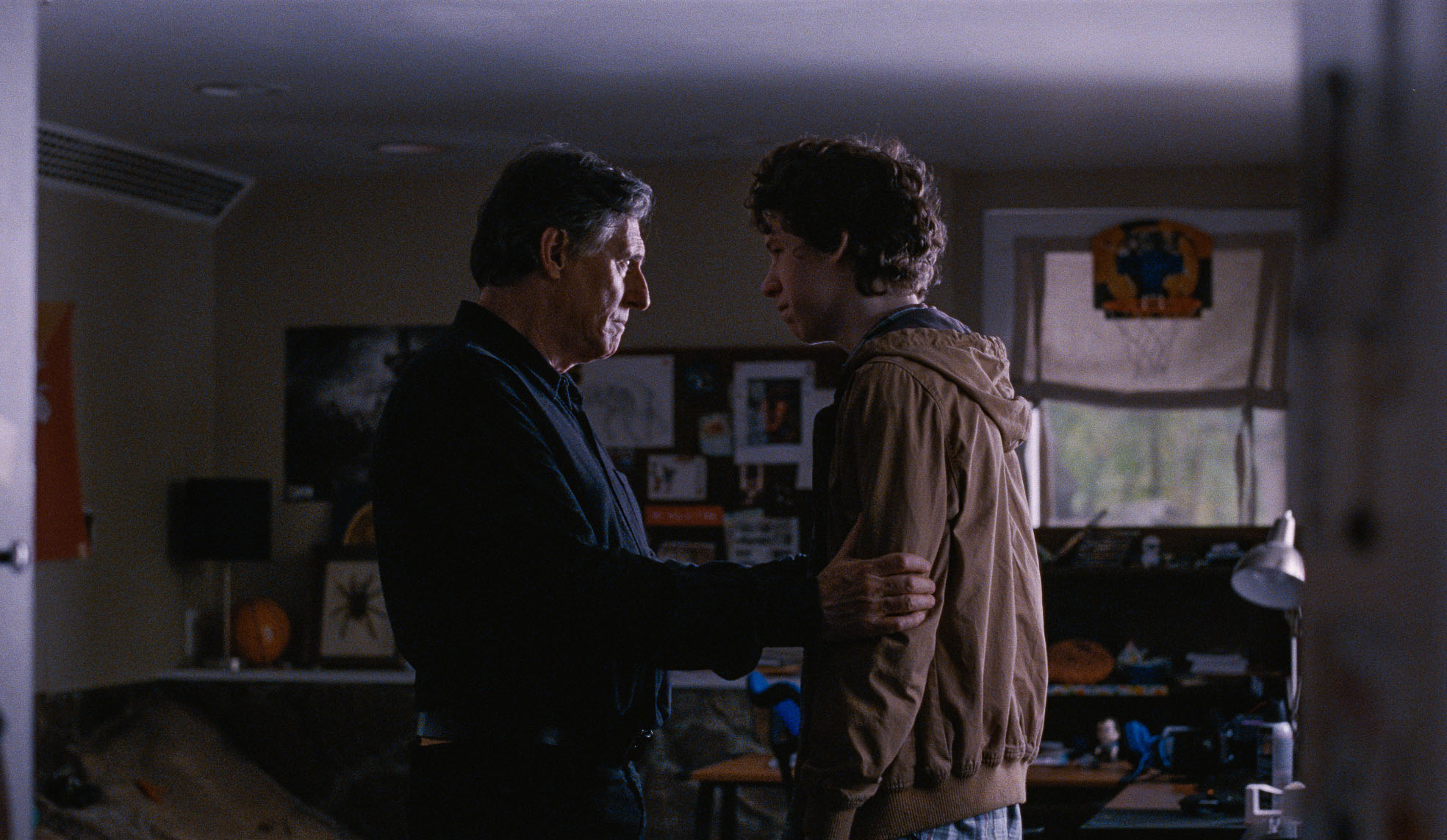 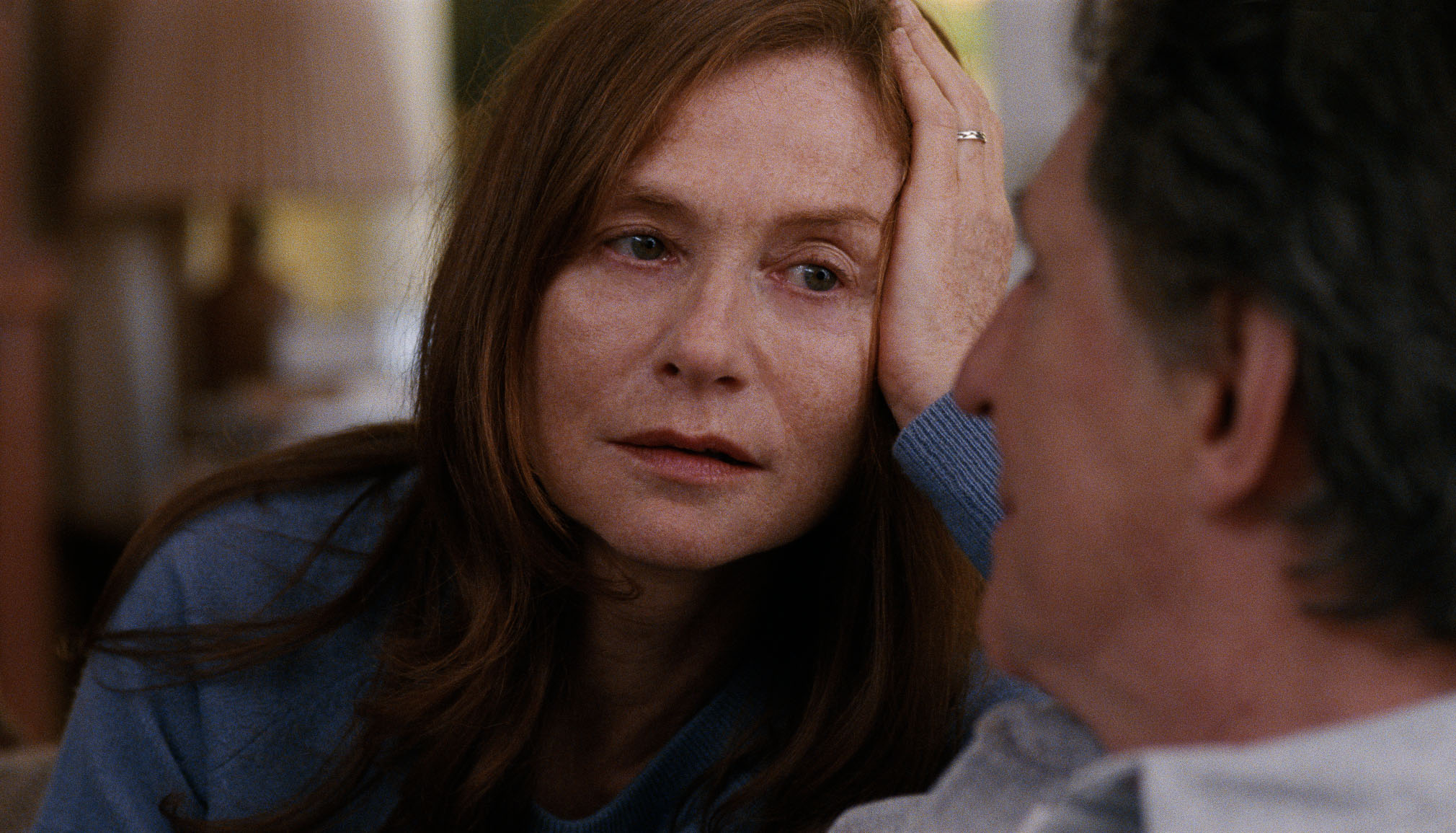 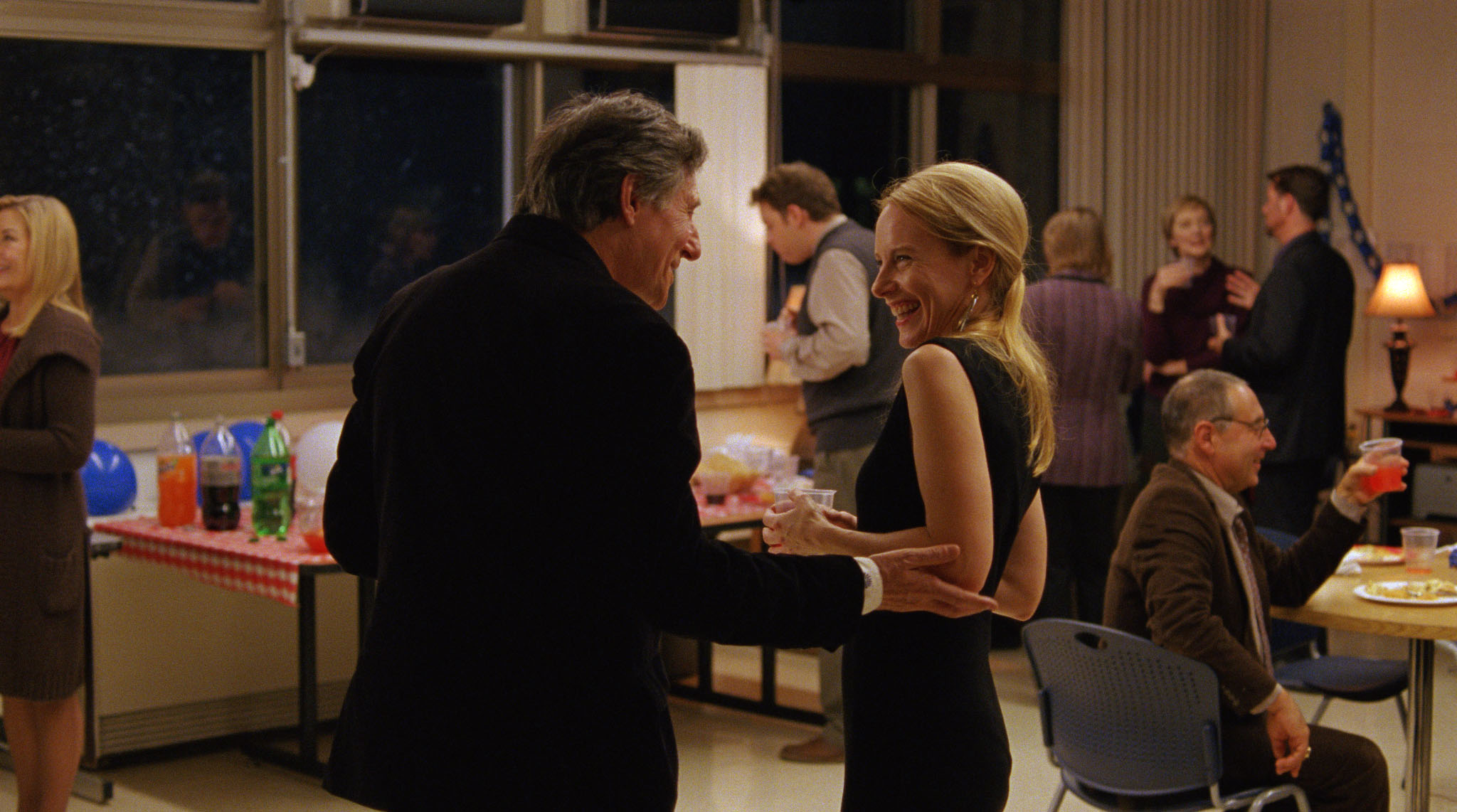 Stay tuned here for more information! Congratulations to all involved with this film! In case you had not noticed, Byrneholics Everywhere are excited about this film! wink