NOBODY WANTS THE NIGHT premieres in Spain

Thanks to Angelle, we have some news about this film!

Nobody Wants the Night is set to premiere in theaters in Spain on November 27.

Had not heard anything about this film for a long, long time and then saw this article about another film featuring Juliette Binoche. If Google Translate is accurate, Nobody Wants the Night will be in Spanish cinemas at the end of November. My search led to a spate of Spanish articles on the film. Let’s all hope that there will more European releases and, eventually, the rest of the world. smile The film closed a Spanish film festival on the weekend and another article described Gabriel’s role this way:

The Catalan director Isabel Coixet Saturday put the finishing touch to the 60th edition of the International Film Festival of Valladolid with the premiere of ‘No one wants the night’, her latest film, which recounts the odyssey of Josephine Peary, a high society American woman who starts to search for her husband, the controversial explorer Robert Peary, as he attempts to become the first man to reach the North Pole.

Starring Juliette Binoche, who tonight will receive an award during the closing ceremony, the film opens with the woman coming to Ellesmere Island, Canada, where she organized a second expedition to try to reach her husband in order to share that moment of glory with him and show her love for him.

At her side is Bram (Gabriel Byrne), an experienced explorer, who will share episodes reminiscent at times of those created by Humphrey Bogart and Katharine Hepburn in “The African Queen.” The film, structured in two distinct parts, leads the protagonist to live with an Inuit name Allaka throughout the second half of the film, in a discovery that will make her see the world differently and even rediscover herself. 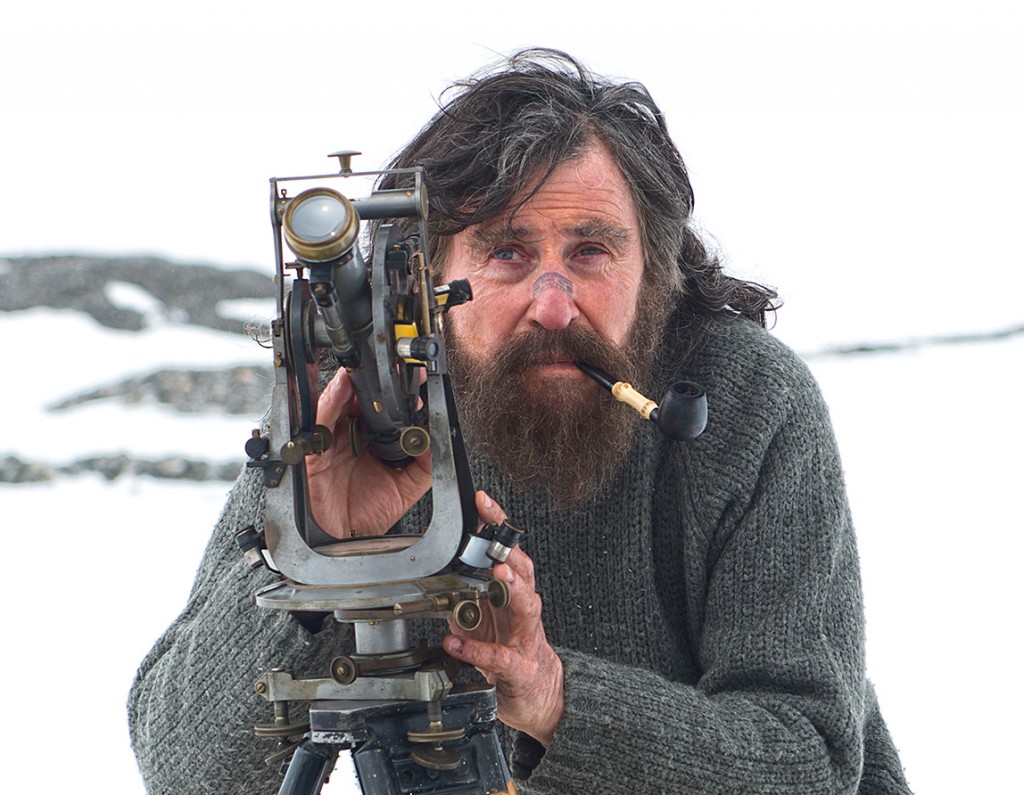 Coixet explained that the film world-premiered “half finished” at the latest Berlin Film Festival, where the film was opening, and after passing through this competition she has removed some images, “nothing fundamental,” and included a voice-over for Juliette that, for the filmmaker, “resizes the film and makes it more compact and better.”

“Right now I’m now one hundred percent with the film and subscribe to it frame by frame,” she said.

Pardon all of the Google Translate translations. You can read the entire article in Spanish at Leonoticias.com.

Many thanks to Angelle for the heads up on Nobody Wants the Night, a film which has fallen off our radar! We all hope to see it one day soon.

Here is the trailer to refresh your memory. wink