THE 33: NEW Trailer and Artwork!

Following on the news that The 33, starring Antonio Banderas, Juliette Binoche, Gabriel Byrne, and many more will premiere in Chile, with a red carpet gala on August 2 and wider release in Latin America scheduled for August 6, as well as the announcement that the film will premiere in the USA on November 13, here is the new USA trailer!

In addition to this video goodness, lots of new artwork has popped up, including the first official US poster: 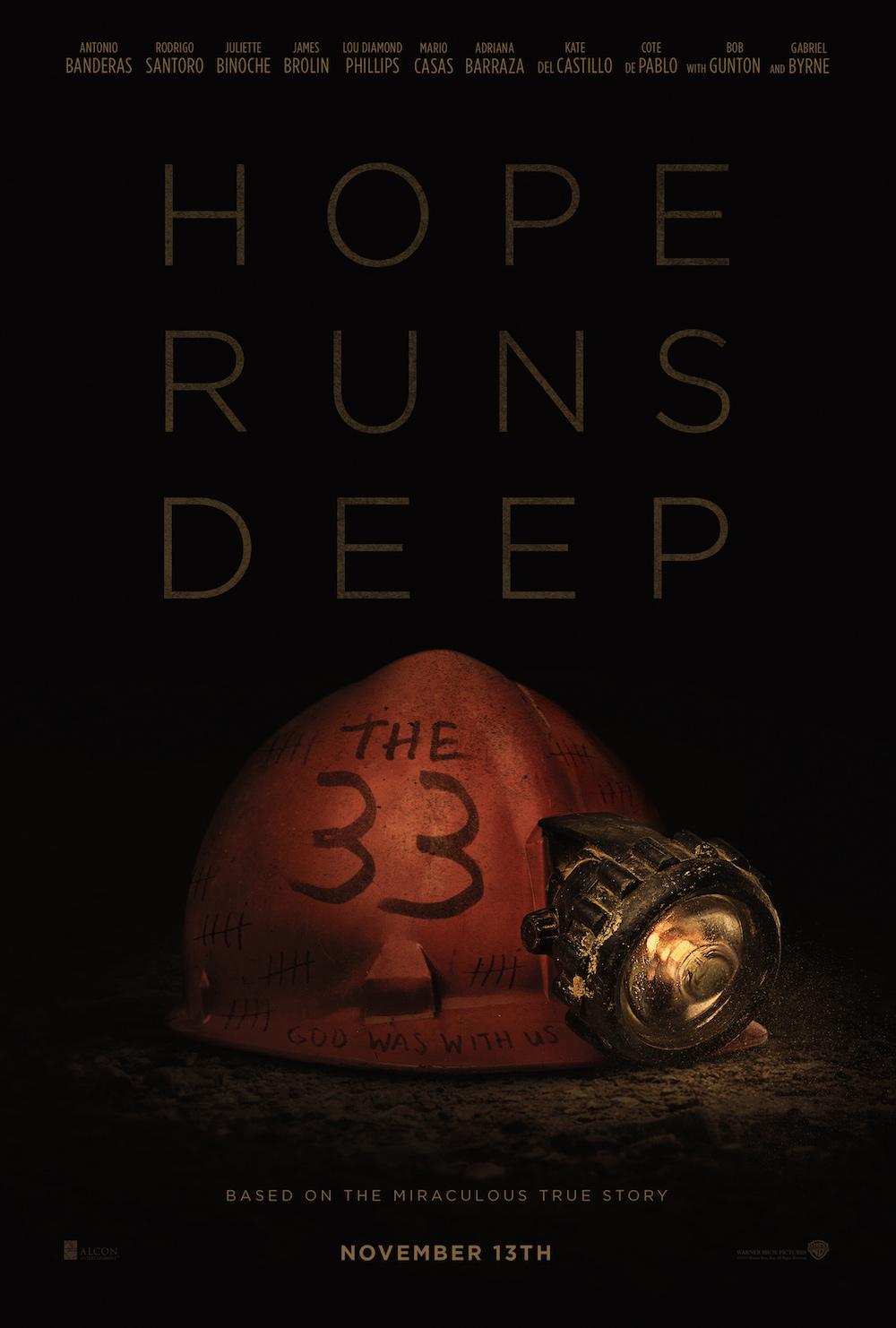 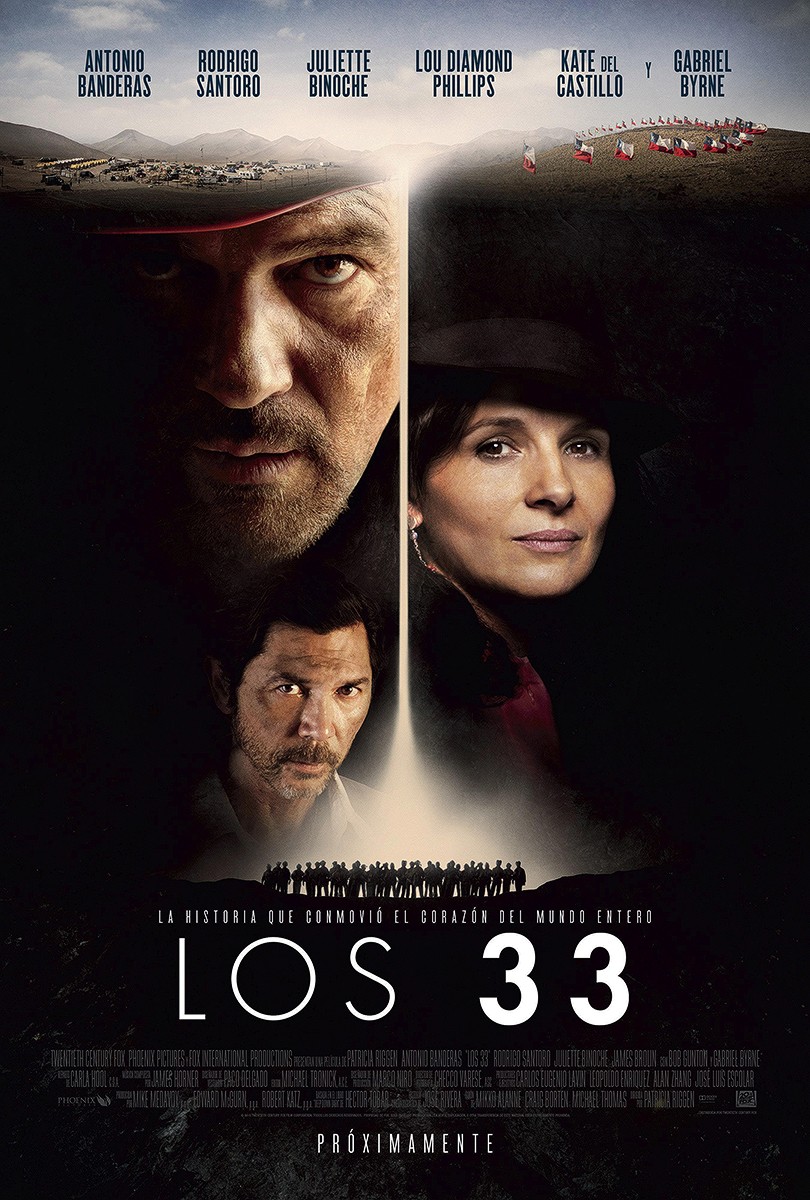 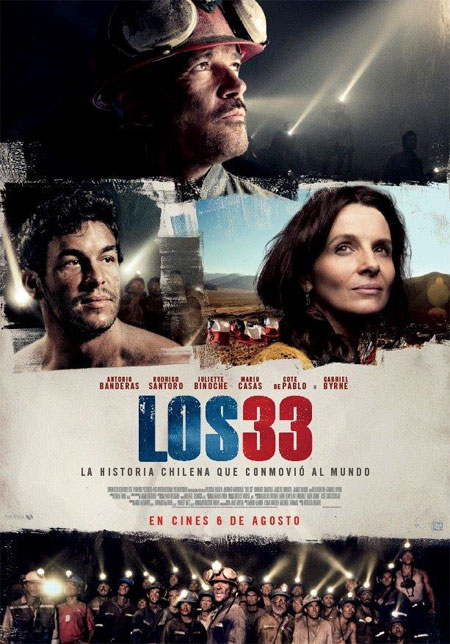 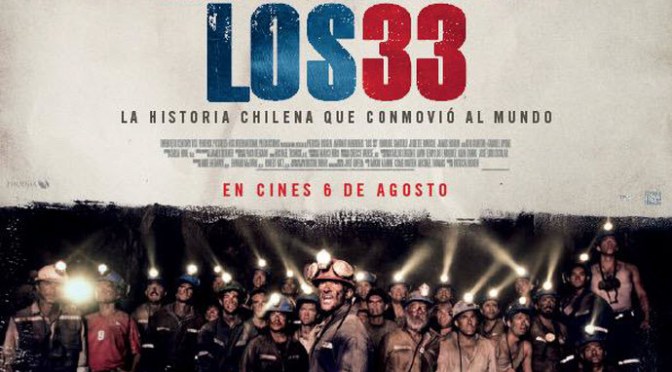 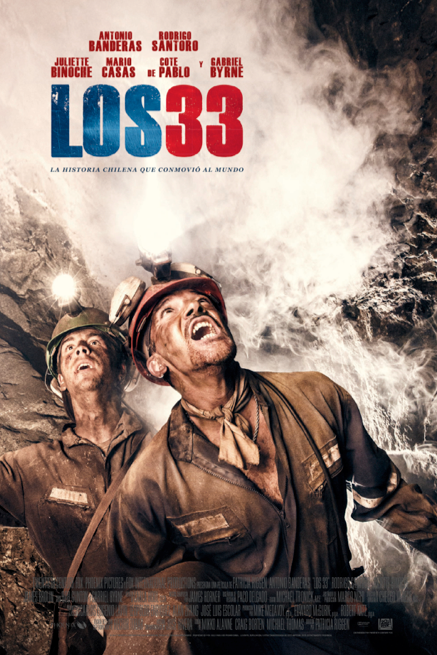 This one has release dates for all of Latin America! 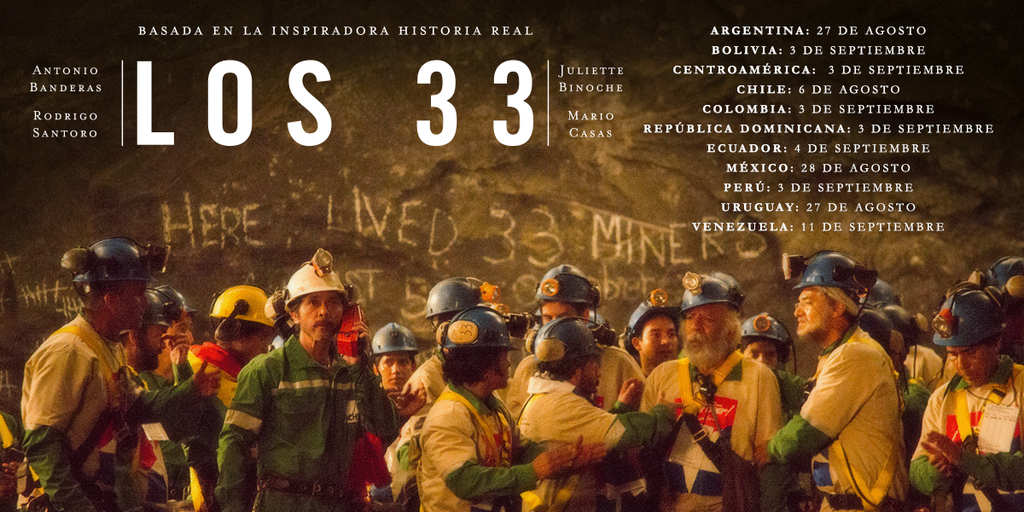 And this one is on display: 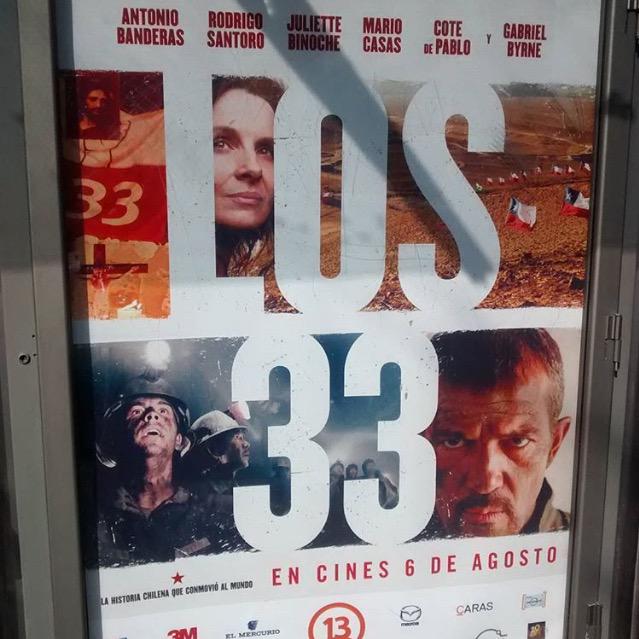 An important news source on Twitter for The 33/Los 33 has always been screenwriter Mikko Alanne and we thank him for sharing with us!

So, the film is on the way! Stay tuned for news as it happens and reviews as they are published.