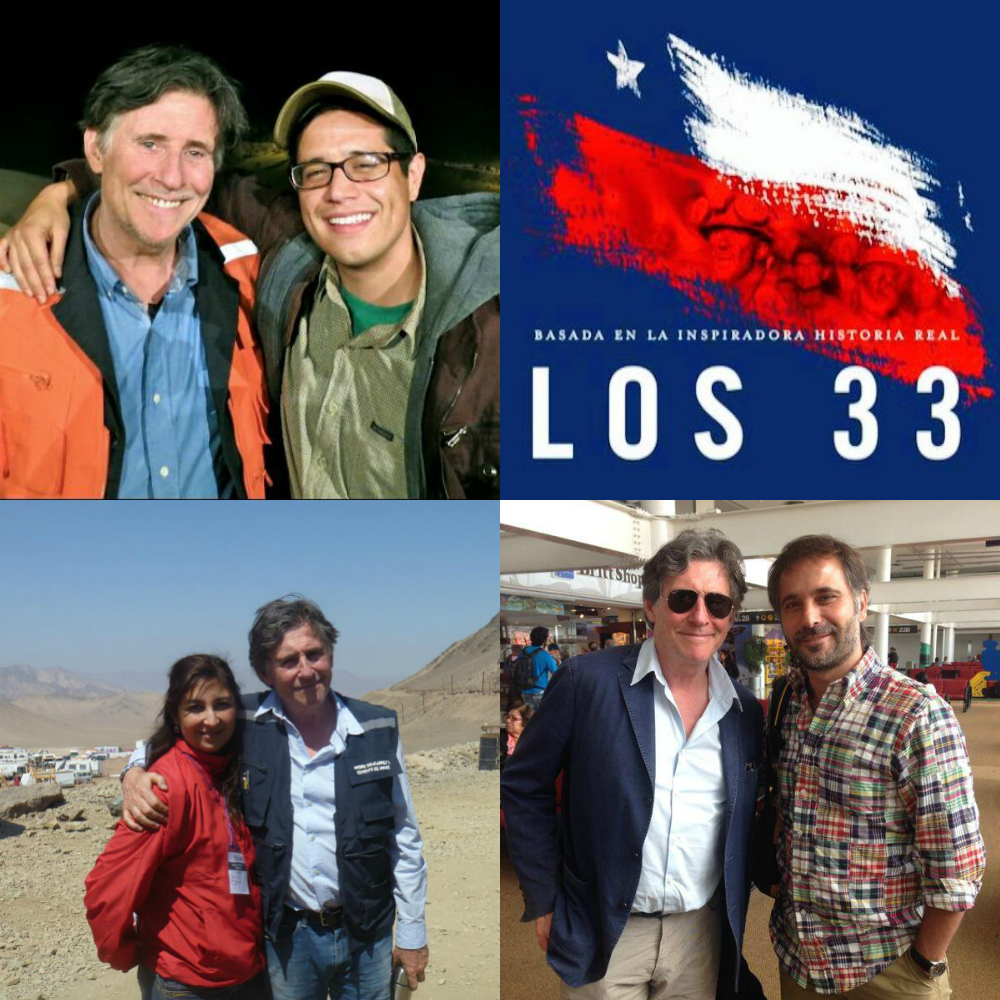 Thanks to David Rodriguez, who  served as an assistant to Patricia Riggen, the director of The 33, we have a new poster! This one is great and I am reasonably sure we will see one in English soon. 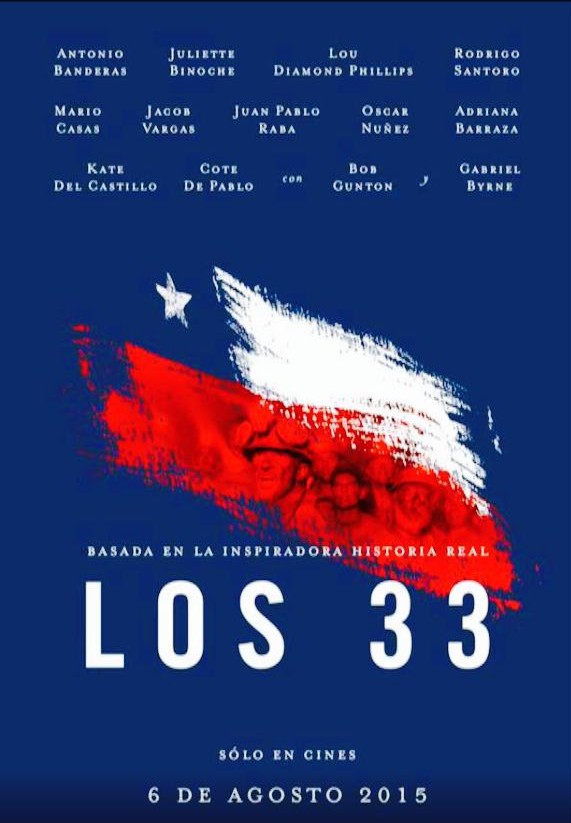 And although I think I posted the release date for the film somewhere already (probably on Facebook), here you have it: August 6, 2015. Wahoo!

Cote de Pablo has been in the press recently, discussing her departure from NCIS and her new role in The 33.

In an interview at TVLine, she has this to say about the film:

Following her appearance at the Television Critics Association winter press tour — where she was promoting the upcoming CBS mini The Dovekeepers — de Pablo said that after her break from NCIS, “I took a couple of months off, and my entire family came over which was really great. They knew that it was a tough transition for me, and within three-and-a-half months I had an offer,” for the Chilean miner biopic The 33.

“For the most part I have had incredible opportunities knock on my door — I have read them, I have been not quite interested,” she said. But The 33 afforded her both an opportunity to return “home” to Chile and work with “incredible people” including Juliette Binoche, Antonio Banderas and Gabriel Byrne. “I thought, ‘My god am I ready for this?’” de Pablo relates. “And I was ready.”