THE KEEP Documentary Needs Your Help!

A World War II Fairytale: The Making of Michael Mann’s The Keep is a new documentary about a film that has now achieved cult status among fans.

One of Gabriel Byrne’s first films, The Keep was released in 1983 and also starred Ian McKellen, Jürgen Prochnow, Scott Glenn, and Alberta Watson. The film is currently seeking funding via its IndieGoGo campaign. Head on over and contribute!

A World War II Fairytale: the Making of Michael Mann’s ‘The Keep’ aims to explore the films successes and failures, and its avoidance of easy categorisation – showing a deep appreciation of film and film-making. An uncharacteristic choice in Mann’s career trajectory, The Keep continues to cause debate and admiration in equal measure.

With its thrilling premise and dream-like logic still captivating audiences around the world, we explore Mann’s approach and aesthetic in an new never-before-seen light. 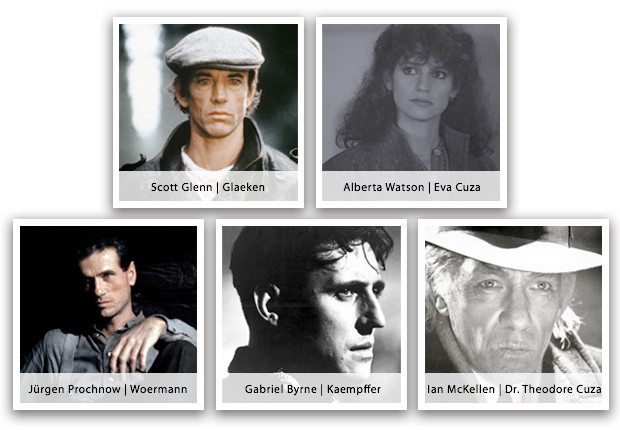 More about the documentary:

Shot over five years in six countries across two continents, A World War II Fairytale is a completely unique opportunity for you to learn more about one of Michael Mann’s most wildly inventive, ambitious and unknown periods in his career. The production combines historian Stephane Piter’s twenty-plus year archive on THE KEEP with that of hundreds of new interviews with cast, crew, critics & filmmakers. The documentary also unearths a wealth of material which allows a much deeper look into the filmmaking process and Michael Mann’s working methods.

Michael Mann will be remembered as one of the most important and influential voices in American Cinema inspiring a whole new generation of filmmakers. Along with his peers Ridley Scott, Martin Scorsese & Francis Ford Coppola, Mann has pushed the art of storytelling and his body of work will remain a vital piece of modern film history in many years to come.

THE KEEP is the perfect portal with which to tell that story. The 1980’s were a formatively fertile time for Michael Mann in one of the most experimental and exciting decades of his career working in the studio system.

Confronting the harsh realities of the filmmaking process A World War II Fairytale will present to you, for the first time, director Michael Mann’s enthusiasm for the material, what he wanted to say with THE KEEP and why it remains one of the most personal projects of his career.

And we would add: anything we can learn about this early film of Gabriel Byrne’s will be exciting and very welcome! 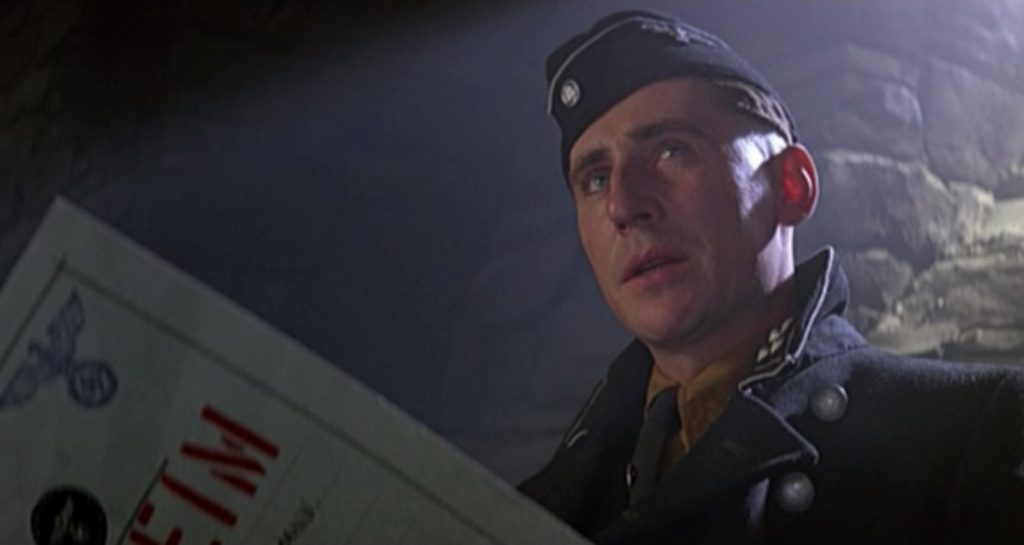 Keep up with The Keep Documentary:

This is shaping up to be an in-depth and comprehensive look at a strange and intriguing film! We cannot wait to see it!