“Back to the Boards”: CARA Magazine Interview

Tony Clayton-Lea’s interview with Gabriel Byrne in the December 2015/January 2016 issue of Cara Magazine, the in flight magazine for Aer Lingus, is three pages packed with news and inspiration from our man. Add some stunning current pictures by Rick Gilligan and voilà! The perfect birthday present for Stella!

The first paragraph is possibly the best quick overview of Mr. Byrne’s career I have ever seen:

If within the landscape of Irish acting there is such an entity as an elder statesman, then that entity is Dubliner Gabriel Byrne…as rounded and accomplished an actor as you can get.

But not just an actor. Also an activist. Much of the interview centers on the work Mr. Byrne is doing with the Irish Arts Center in New York City and he is, as always, eloquent about his vision for the Center and the need for “not just a cultural centre but also a social and business place, where ideas get exchanged and all kinds of possibilities are born.”

We know that it is in his discussion of his career and life that he truly inspires and we are not disappointed:

My career never really had any shape because I’ve always gone where I wanted to go, rather than following what other people told me I should do. That wasn’t anything rebellious–it was simply that I wanted to do what I wanted to do. 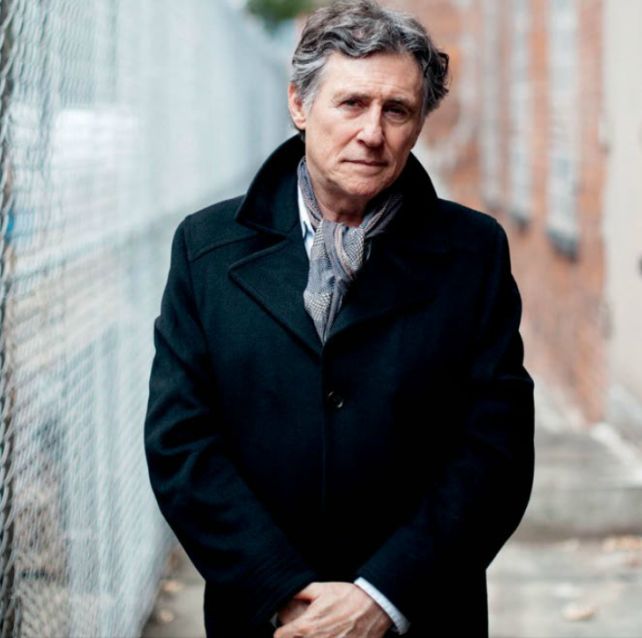 The career gives me satisfaction, of course, but the real battle for anybody is how you live your life, so it’s how my career fits in to that as opposed to the other way around. And it’s difficult to set yourself challenges when you get to a particular age, but going back to Broadway is a challenge. I’m nervous and a little bit tentative about the outcome. So that’s a challenge, but life itself is the big challenge, isn’t it? 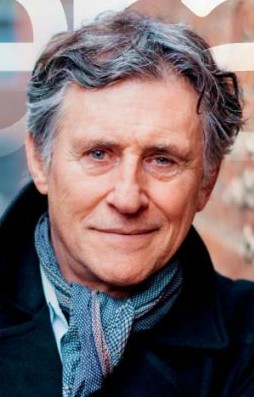 Read the interview and enjoy the photoshoot in the Gallery.