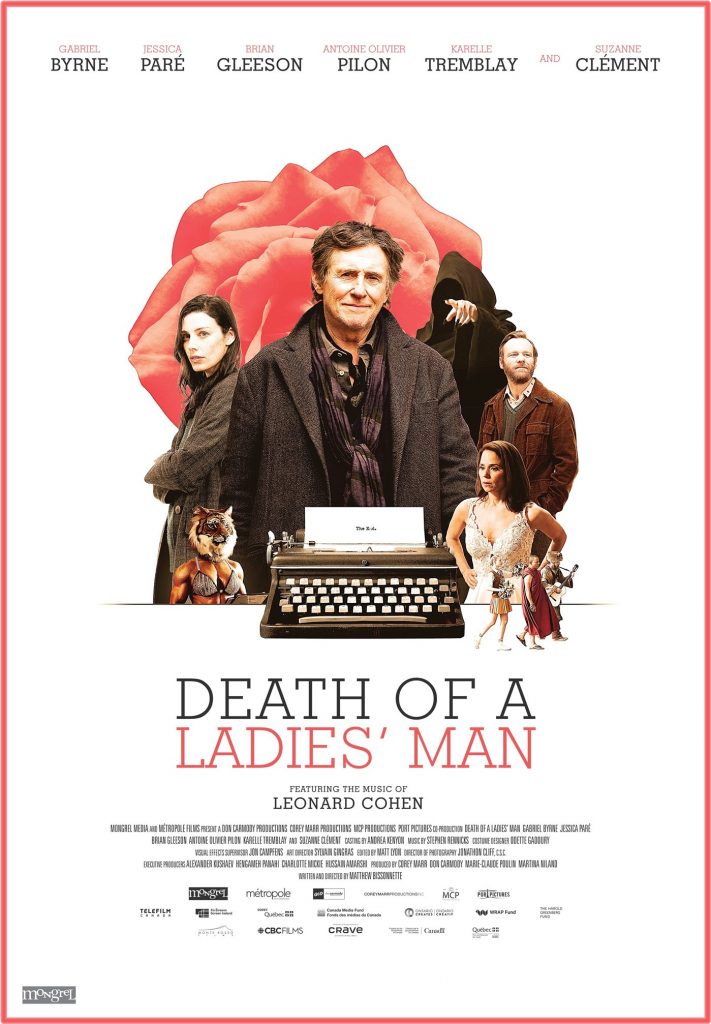 Written and directed by Matt Bissonnette

IMDB Page for Death of a Ladies’ Man

Montreal – April 15, 2019 – Corey Marr Productions, Don Carmody Productions, MCP Productions and Port Pictures announced today the start of production on the feature film DEATH OF A LADIES’ MAN, directed by Matthew Bissonnette (Passenger Side, Who Loves the Sun) from his own script. The Canada/Ireland co-production continues filming in Montreal and rural Ontario until May 7th before moving to the west coast of Ireland between May 20th and 28th, 2019.

Inspired by the work of Leonard Cohen, and set to some of his most beloved music, Death of a Ladies’ Man tells the funny, magical and emotional journey of Samuel O’Shea (GABRIEL BYRNE), a womanizing poetry professor whose second or third mid-life crisis takes a fantastical, grave and then sublime turn when he returns to his family cottage in Ireland and meets the woman of his dreams who is full of unexpected surprises.

According to Screen Daily, the title of the film is taken from Leonard Cohen’s 1977 album, and the script was inspired by the work of the late Canadian poet and musician, including themes of love, loss and the relationship between fathers and sons. Cohen’s music and verse will be woven throughout the film supported by his blessing of the project prior to his death in 2016 and the continuing support of his management. 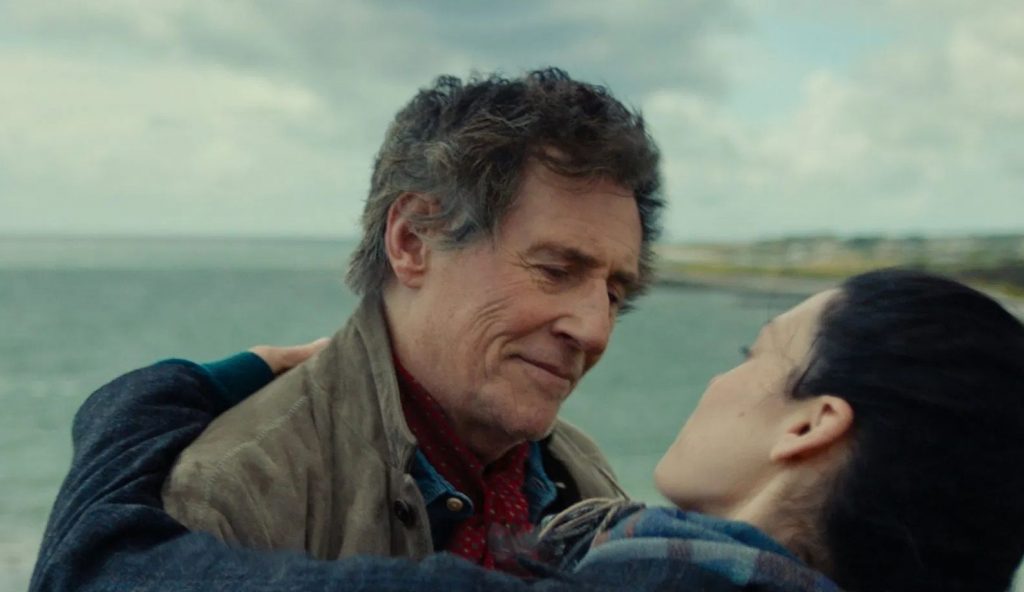 From the producers of Brooklyn, Once and Chicago a dramedy about life and love featuring songs by Leonard Cohen.

Samuel O’Shea, a university professor of poetry, exuberant womanizer and enthusiastic drinker has seen better days. His second marriage is ending, and his wife and children are at their wits’ end with him. More disturbingly, he has begun seeing things: Frankenstein sidles up to the bar and strangers sing and dance to Leonard Cohen tunes. His much missed father, who died when Samuel was just a boy, pops up for chats.

At first Samuel thinks it could be the drink, or perhaps he’s just crazy or over-imaginative, but then learns he has a brain tumour. Reflecting on the life he has lived, Samuel retreats to his family shack in remote Ireland, where he begins work on that great novel he always meant to write, and generally take stock. Surprisingly, or not, he meets and falls in love with a local woman, who is full of unexpected ideas. All this leads Samuel to an utterly unforeseeable happy ending.