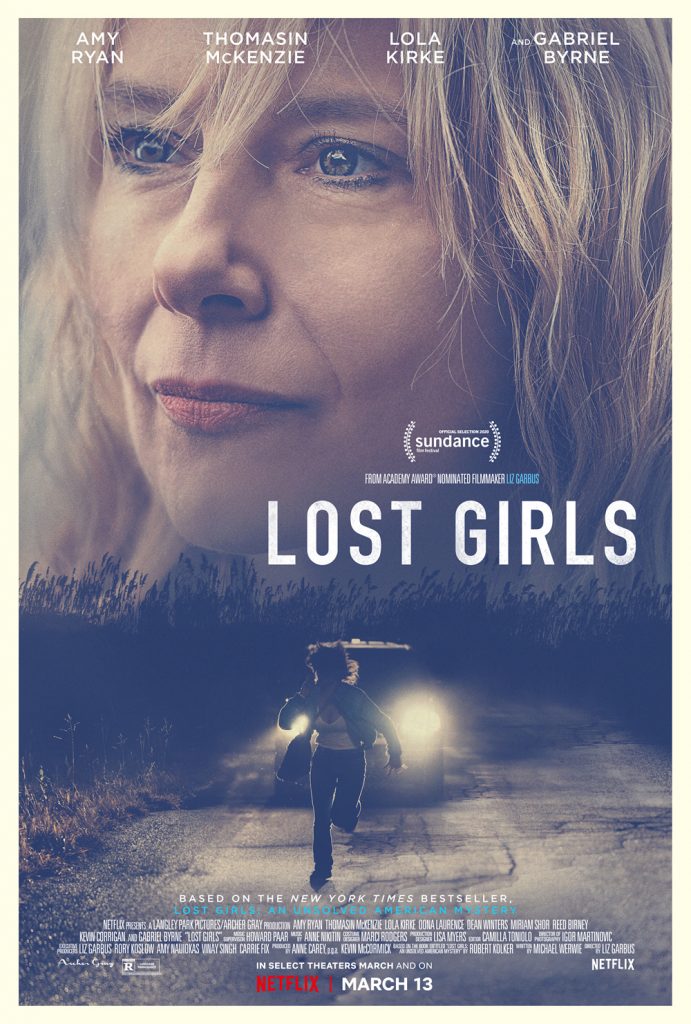 In “Lost Girls,” though, the great documentary filmmaker Liz Garbus (“What Happened, Miss Simone?,” “Searching for Bobby Fischer”) enters the realm of drama as if born to it. The movie, based on a true story that began in 2010 (it’s adapted from Robert Kolker’s 2013 nonfiction bestseller “Lost Girls: An Unsolved American Mystery”), is about a desperate, bedraggled mother of three on Long Island, Mari Gilbert (Amy Ryan), who learns that her oldest daughter, Shannan, who’s around 20 and has been a sex worker living in Jersey City, N.J., has gone missing. Was she murdered? The fear of that drives Mari into a protective but helpless rage — though as we learn, she’s angry about a whole lot of other things, including her own failures as a mother. And that’s before the police find four dismembered bodies off the side of the highway. What starts as a missing-person case turns into the story of a hunt for a serial killer.

Written by Michael Werwie, based on the book by Robert Kolker 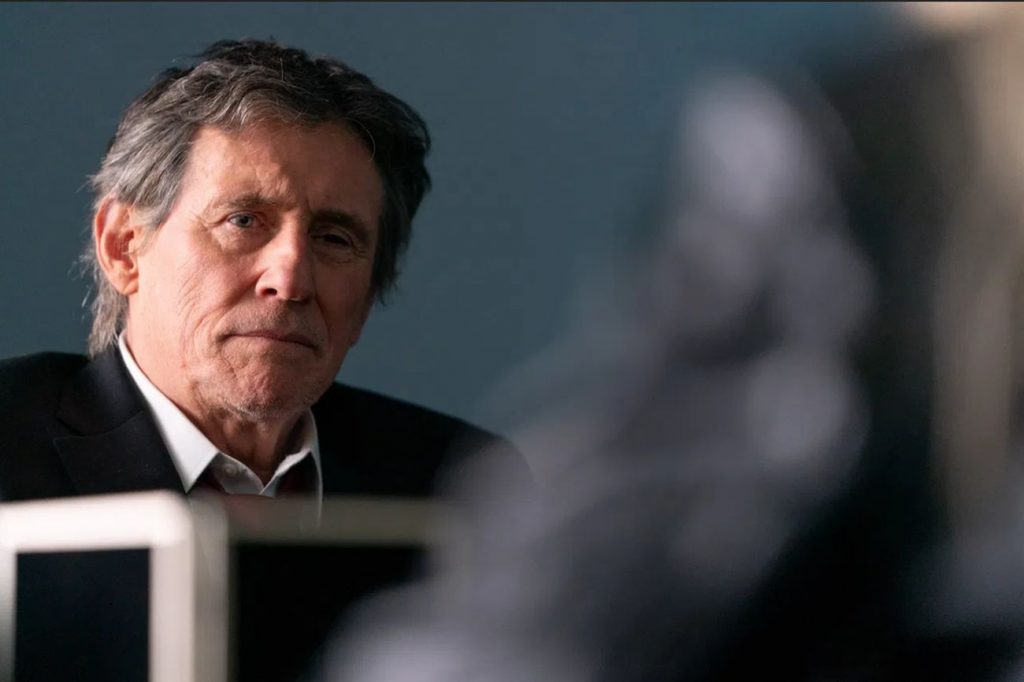 When Mari Gilbert’s daughter disappears, police inaction drives her own investigation into the gated Long Island community where Shannan was last seen. Committed to finding the truth, her search brings attention to over a dozen murdered sex workers Mari will not let the world forget. Inspired by true events.

Lost Girls at What’s on Netflix