A Modest Proposal from Gabriel Byrne

‘Tis the season for Modest Proposals, it seems. Earlier this week, it was proposed on Twitter that the 19th Amendment to the United States Constitution be overturned. What’s that, you ask? That is the amendment giving women the right to vote. OH! And of course, the hashtag #RepealThe19th was trending for awhile.

A quick follow-up to this was provided by writer Elizabeth Kolbert in The New Yorker: A Modest Proposal for an Immodest Campaign, in which she presents a very logical solution:

A solution presents itself. Deny men the vote! A hundred years of male disenfranchisement—or even just fifty—would be a first step toward remedying a historical imbalance. It would secure better governance for the country while minimizing the distorting effects of narcissism, intemperance, and “pussy grabbing” on the body politic. And, for those men who feel themselves victims of discrimination, it would offer the ultimate satisfaction. Is there anything more gratifying to the male ego than being able to say, “I told you so”?

Fret not. This was tagged “satire” by the magazine.

And now today, to counter-balance the craziness of the current U. S. election season, we have the most serious Modest Proposal of them all:

‘What kind of society would we have if everyone in Ireland stopped drinking for a year?’ – Gabriel Byrne 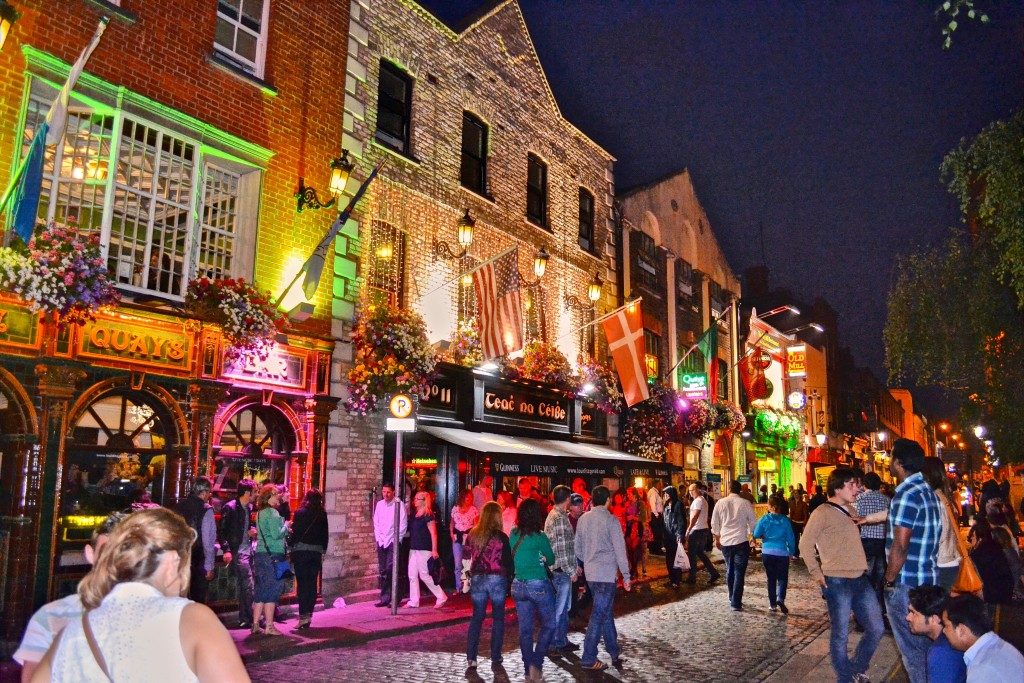 Is he really serious? You bet!

Alcoholism is still regarded in certain quarters as a moral failing rather than a deadly illness.

Doctors for the most part are not trained in the treatment of alcoholism and there are insufficient funds for the prevention and treatment of the disease.

Education about the dangers of binge drinking – especially which has now become socially acceptable – should begin in schools. We need to teach young people how to process critically the avalanche of marketing directed at them, exploiting their aspirations, fears and insecurities.

We need more responsible government leadership regulating the availability of cheap alcohol and to combat the powerful influence of the drinks industry. Drink is one of the great gifts and blessings of humanity, but we in Ireland need to seriously re-examine our dysfunctional relationship to its importance in our culture and to let go of the mythology and denial that surrounds it.

Does Mr. Byrne expect this to happen, any more than Ms. Kolbert expects to see her Modest Proposal take effect throughout the land? Not really.

Not that I’m seriously proposing that, but the answers might be worth pondering.

And that’s what Modest Proposals, brought to us originally by Jonathan Swift (an Irishman, to be sure) in his masterpiece of Juvenalian satire, are all about.

To make us ponder. If you read the comments to the article at Independent.ie, a conversation between Gabriel Byrne and Barry Egan, you will see some pondering.

We always appreciate Gabriel Byrne’s restless intelligence; his desire to, not only share his concerns, but also offer reasoning behind those concerns, as well as some “modest” solutions along the way.

Life without drinking may be less boisterous, but the view is much clearer, I can report from experience. wink 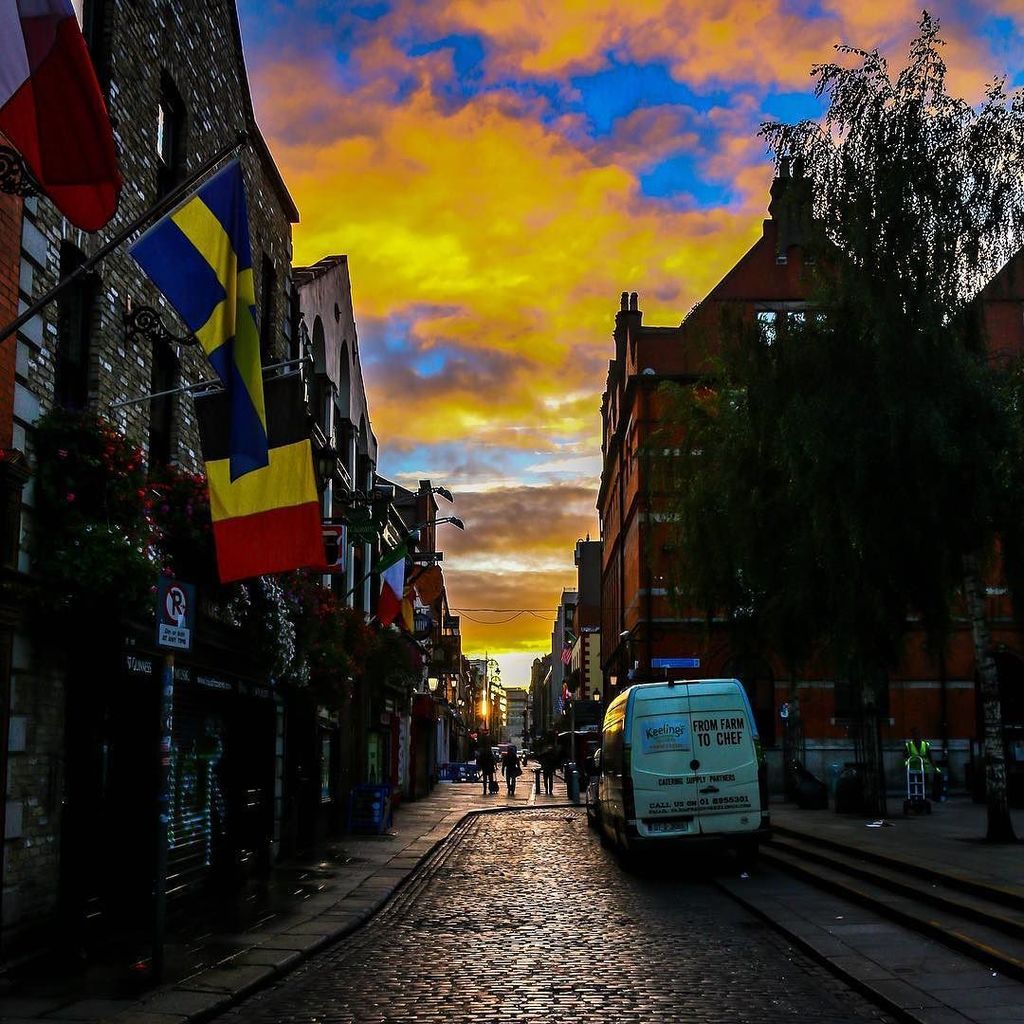