A fine evening of memories and music is being planned to honor author Frank McCourt and to celebrate the 20th anniversary of the publication of his beloved work Angela’s Ashes.

This year marks the 20th anniversary of the first publication of Frank McCourt’s memoir masterpiece Angela’s Ashes. This hugely entertaining and moving work won the Pulitzer Prize, became a success all over the world, was made into a feature film, and turned a spotlight on the unique relationship between Ireland and New York. 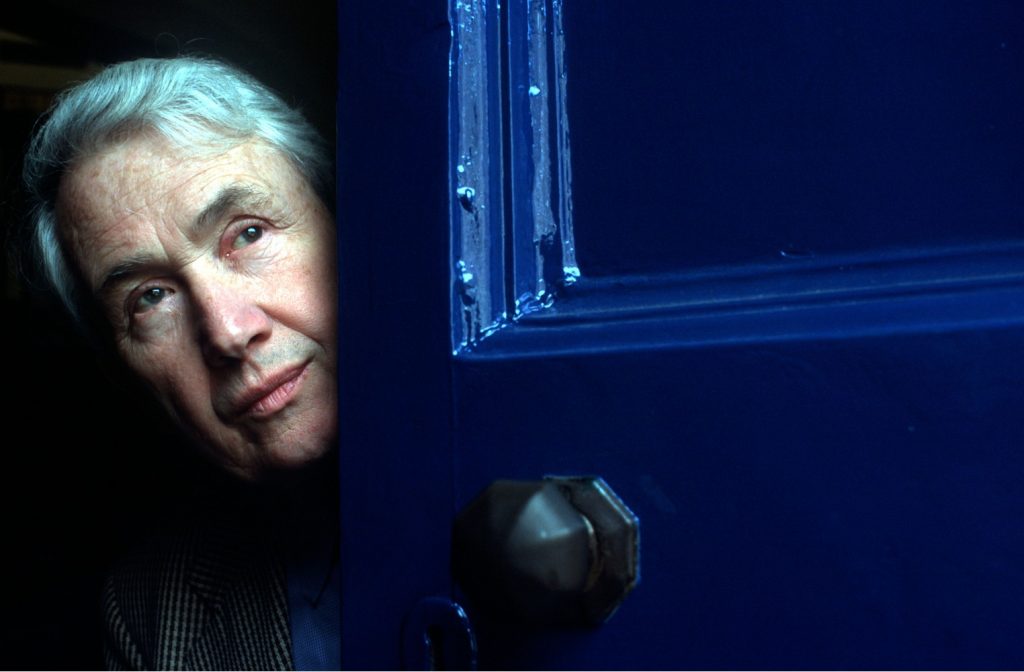