According to IMDB, Gabriel Byrne will indeed portray best-selling author Ted Gold, and Kiersey Clemons will be Velocity, the avant-garde performance artist who shakes up his life.

In addition, Mariel Hemingway is now listed as a co-star!

Stay tuned for more news as it happens.

Deadline gives us the very good news that Gabriel Byrne will be headlining a new film, with shooting to start soon and a release date expected to be sometime in 2017. He will be working with Kiersey Clemons in the film, titled An L. A. Minute, written and directed by Daniel Adams. Mr. Adams, director of The Lightkeepers and other films, has an interesting back story of his own. We will take a look at him in a future posting.

Here is the plot according to Deadline:

An L.A. Minute is a satirical look at fame, success, the star-making machinery and the karma that attaches to all those who worship at the altar of Celebrity. Everyone can identify with the dilemma that the protagonist, the best-selling author Ted Gold, faces when Velocity, an avant-garde performance artist and the living embodiment of integrity, rocks his 1% world. But, as is often the case in real life, what you see is not exactly what you get.

At this early point in time, we assume Gabriel Byrne will star as “best-selling author Ted Gold,” with Ms. Clemons portraying the performance artist Velocity. But, as we have learned from past film announcements, who knows? We really have no idea what they have signed up to do in this film, so let’s wait and see, shall we? 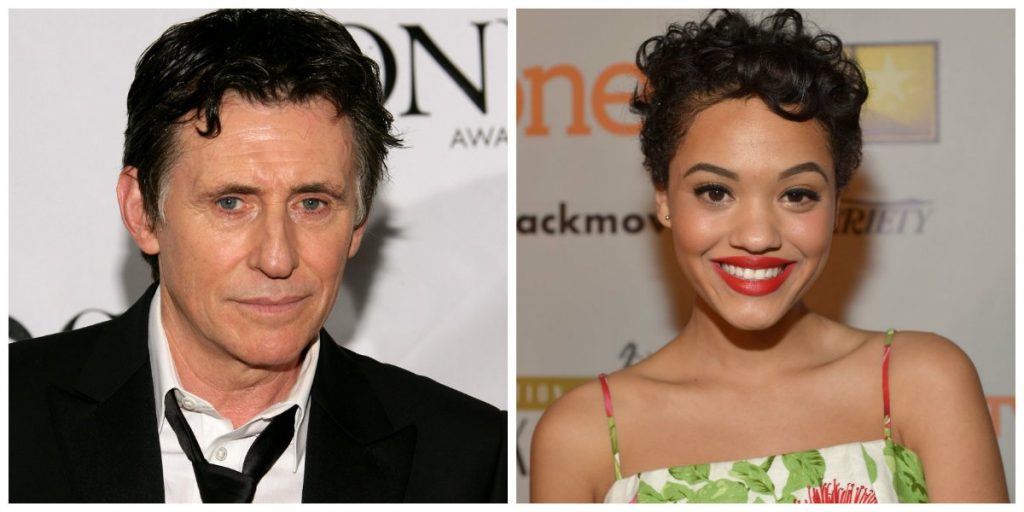 Here is more information about Kiersey Clemons, provided by Deadline:

Clemons, who serves as co-producer in the film, landed the role of Iris West in Warner Bros’ theatrical release of The Flash opposite Ezra Miller, which will be out in 2018. Other film projects include Only Living Boy In New York directed by Marc Webb, Sony’s Flatliners, and Little Bitches. She can currently be seen in Joe Swanberg’s Netflix anthology series Easy. Clemons is repped by UTA, MJMG and Mach 1 Management.

And that’s all we know. So, let the production begin and bring on the news! We can’t wait!

What do you think about Gabriel’s new film project? Based on the synopses, it sounds like a story he will enjoy, yes? wink