Gabriel Byrne heads off to the Maine International Film Festival next week where he will receive the festival’s Mid Life Achievement Award at a special ceremony on July 15, after a screening of his film The Usual Suspects. And we congratulate him! According to the festival website, Mr. Byrne will be in Waterville (Maine) July 14 and 15 with screenings of Miller’s Crossing, Jindabyne, and Louder Than Bombs.

Now don’t cry just because YOU have not seen Louder Than Bombs yet. Read on to discover when you will be able to get your hands on it, along with some other Gabriel films and TV series that will byrne up your summer!

Available on DVD and Blu-ray August 2 in the United States, and streaming now at Amazon.com, Louder Than Bombs, directed by Joachim Trier, offers us one of Gabriel Byrne’s most acclaimed roles. We have been covering this film here for over three years and it is with a sigh of relief that this news is being shared with you–finally, more fans should be able to see this remarkable movie and Gabriel’s wonderful portrayal of Gene, the father who struggles so hard to be there for his sons.

Watch on demand at Amazon

Pre-order the DVD or Blu-ray 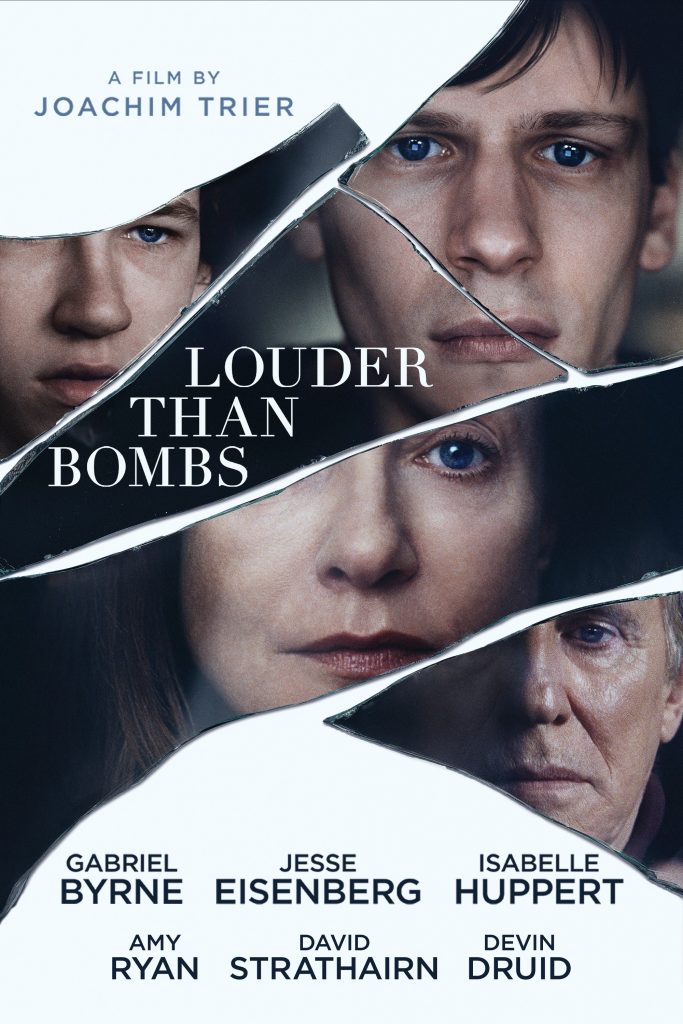 Also available on DVD and Blu-ray from Amazon.com, and streaming from there as well, is The 33, starring Gabriel as engineer André Sougarret, one of the masterminds of the 2010 Chilean mining disaster rescue operation. Popular response to this film has been very positive, with reviewers awarding 5 and 4 stars to the film on Amazon and Twitter still full of love and admiration. The perfect summer movie, The 33 is a great story with an outstanding cast and a stirring lesson: Never Give Up!

DVD, Blu-ray, and Stream at Amazon 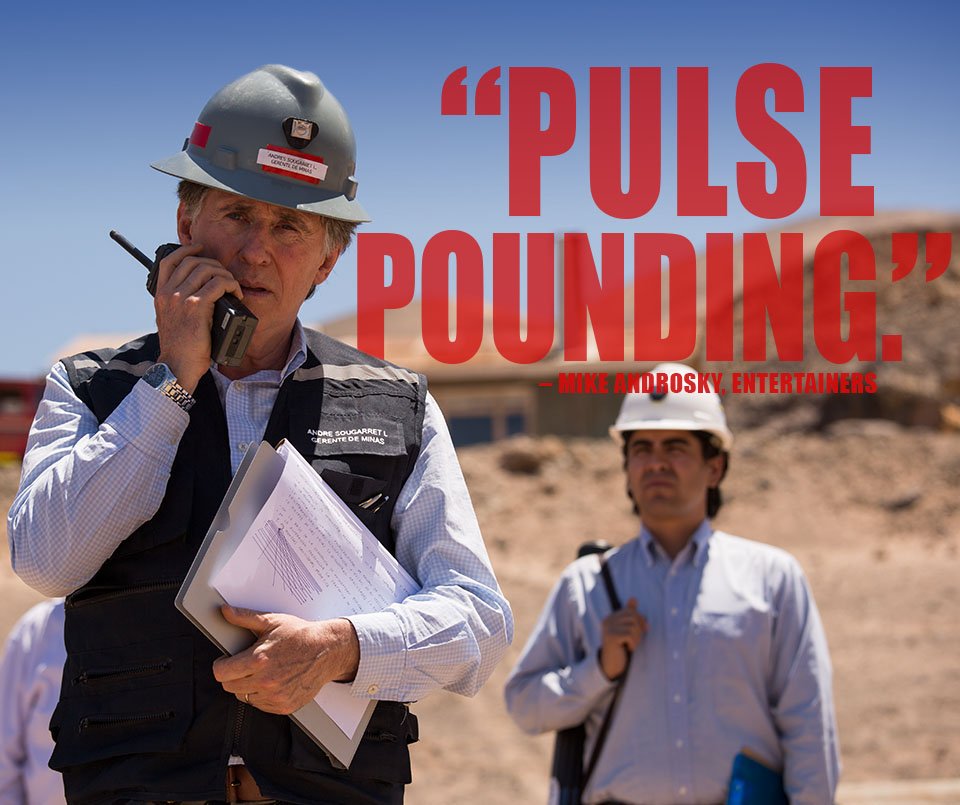 And now, a blast from the past! The Outsider, originally released in 1980, is one of Gabriel Byrne’s earliest films and it has never been available in the United States, as far as I know. The ever-reliable Amazon has it now, though, and you can rent or buy it for streaming.

At one time, you could purchase the DVD or the Blu-ray from Olive Films, a great source for independent films and forgotten classics, but the film is no longer part of their catalogue.

From their press release about the film:

Olive Films continues previous months’ history of releasing forgotten controversial films of with The Outsider, a film about the Irish Troubles. The story of a disillusioned American Vietnam veteran who goes to fight for the I.R.A. only to discover he’s their pawn, the film received praise for its depiction of the moral murkiness of the Troubles. By all accounts, it is a war film with no heroism, glory, or ideals. Moreover, residents of Belfast frequently identify the movie’s portrayal of 1973 working class Belfast as one of cinema’s most realistic.

The Outsider became the subject of controversy at its release due to its depiction of a British officer torturing an Irish prisoner. The film proved so controversial, in fact, that it was actually dropped from the 1979 London Film Festival. Having never been on disc before in the United States, Olive Films will be giving it its Blu-ray and DVD debut on July 19th.

The cast includes Craig Wasson in the lead role, with Sterling Hayden, Ray MacAnally, and a host of others, including Gabriel Byrne, who is listed at IMDB, but no character name is given for him.  So his role is probably tiny. However, Byrneholics do tend to be “completists,” so I am sure this will go on lots of WTWN (“what to watch next”) lists now! 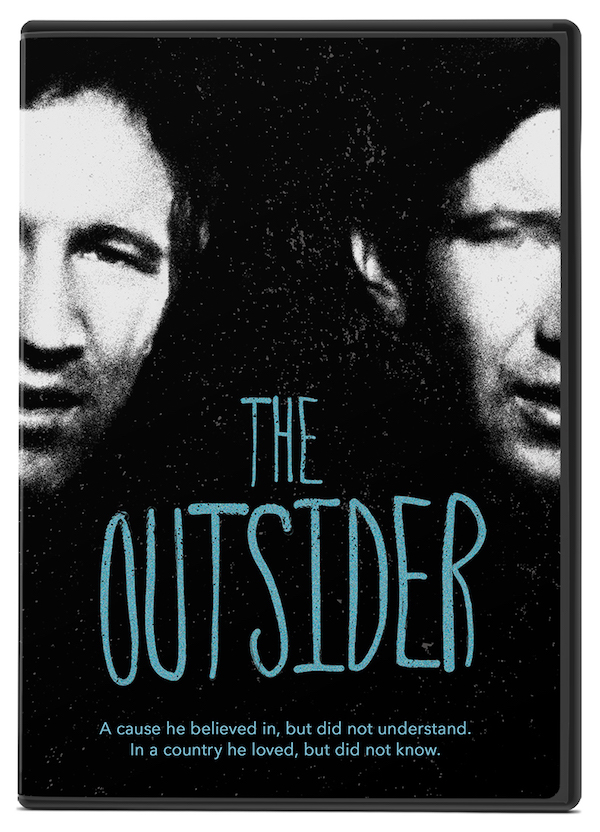 Craig Wasson stars in the film and on the DVD cover

Ah, you thought summer was a time when you could sit back and catch up on all the movies and TV series you missed during the year because nothing new will be coming out. WRONG!

Gabriel Byrne stars in Season Two of Marco Polo, the Netflix original series now streaming on, you guessed it, Netflix. Well, he appears in one episode, but it’s a great role and he really nails it, as the children say. wink

Mr. Byrne portrays Pope Gregory X and appears on screen in Episode 4 with fellow actors Ron Yuan as Prince Nayan and Pierfrancesco Favino as Marco’s father, Niccolò. They filmed in Budapest last year and the set looks like a real cathedral to me: opulent, gorgeous mosaics, and candles everywhere…

But watch the entire series! Season Two is darker, richer, and more focused on Kublai Khan (played by the amazing Benedict Wong), and it is getting great reviews this time around.

What?! None of the titles I present to you above entice you? Fear not. Byrneholics has you covered. With Netflix USA, anyway.

Pop that popcorn, put some ice in that drink, and settle down for some quality time with Mr. Byrne. These are all great films (we can fight about Vampire Academy if you like, but he is great in it!) and you know nothing byrnes up your screen like he does. Enjoy! 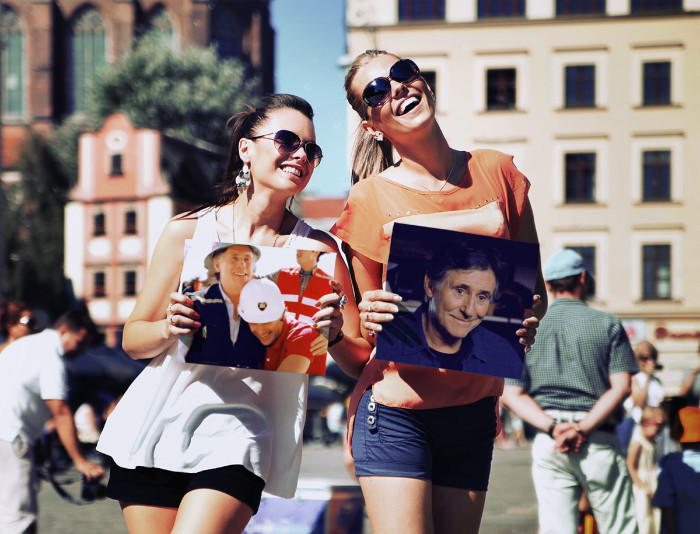 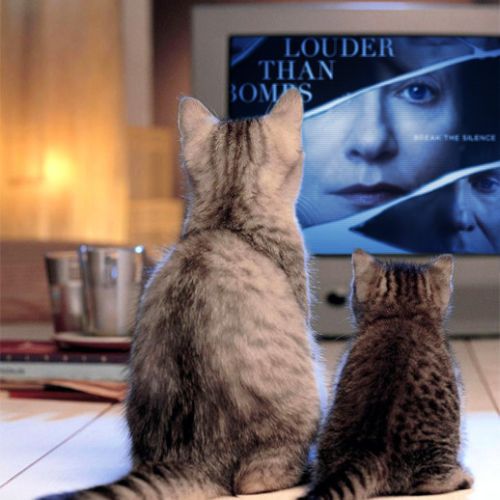 Yes, sweetie, it’s a drama for adults, but I think you are ready…