First change: A new title. So now the film is Endless Night. That works fine.

Second change: A new voice-over by Juliette Binoche, who plays Josephine Peary in the film. This makes sense. There was a voice-over in the original film provided by a male character. Having Josephine Peary tell the story seems appropriate.

Third change: The film is re-cut. Think of this as baby’s new clothes.

Fourth change: A new poster (although they really should have placed the corresponding names over the images of the actors, don’t you think? Otherwise: confusion).

Fifth change: A new trailer. There is definitely more Gabriel Byrne in the new trailer, so that’s a good thing! 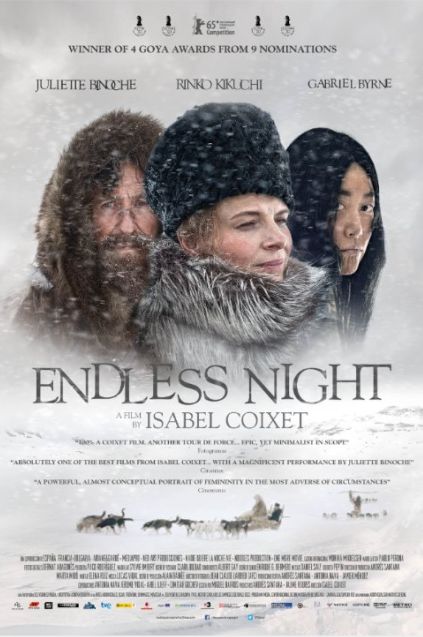 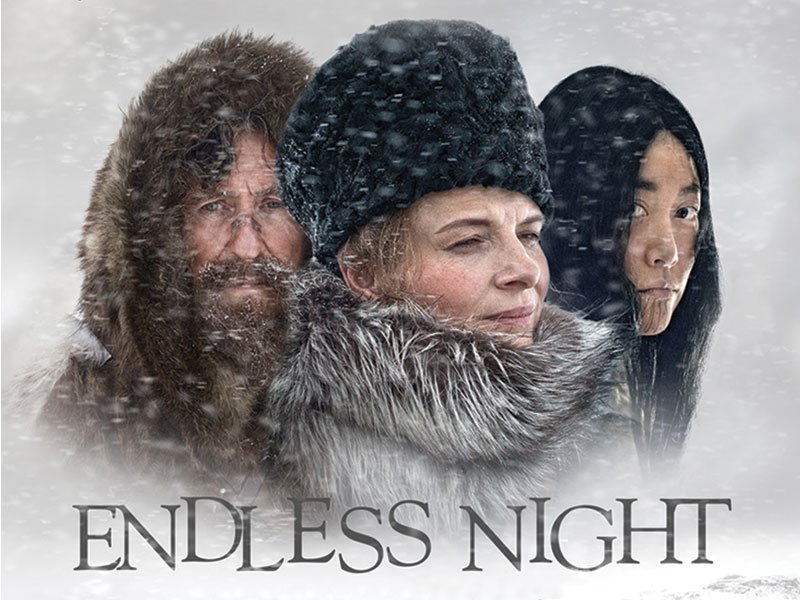 Leave a Reply to Ardilaun Cancel