Thanks to Violetta over on the Byrneholics Facebook Page, here is some new information for the film, brought to you by British Council | Film:

Donald, a man in his 50s is a salt-of-the-earth-Yorkshire-man. When his billionaire boss, Demi, dies, Donald is tasked with destroying evidence of his ‘other women’. But Donald doesn’t account for the effect meeting Demi’s hauntingly beautiful 26-year-old mistress Amber will have on him.

Despite trying to keep Amber at arm’s length, Donald has to collude with her to delete a sexy video that would implicate his boss and mean certain death for Amber.

Donald embarks on a journey that leads him face-to-face with Amber’s notorious gangster cousin KD. He discovers Amber was forced to marry KD when they were sixteen, and after being raped by him she risked hell by lying to get an Islamic divorce, leaving both sides of the family devastated.

Now fully qualified as a lawyer, Amber is set to escape to London when the bombshell hits: KD is to marry her naive sixteen year-old sister, Miriam. But soon, we realise it’s part of KD’s twisted plan to win back the love of his life, Amber. The only woman he has ever wanted.

Nursing his own tragic past, Donald is compelled to help Amber, and is dragged deeper into a world of hypocrisy, betrayal and ultimately murder, leaving an honest man broken. Donald snaps. 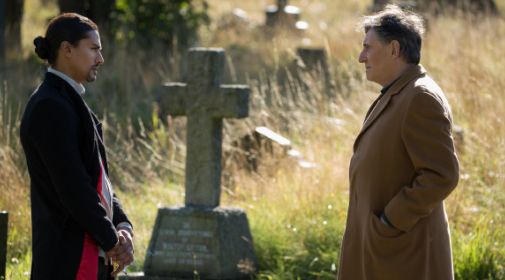 You will recall that Santosh Sivan served as director of photography on this film, with Mitu Misra directing. 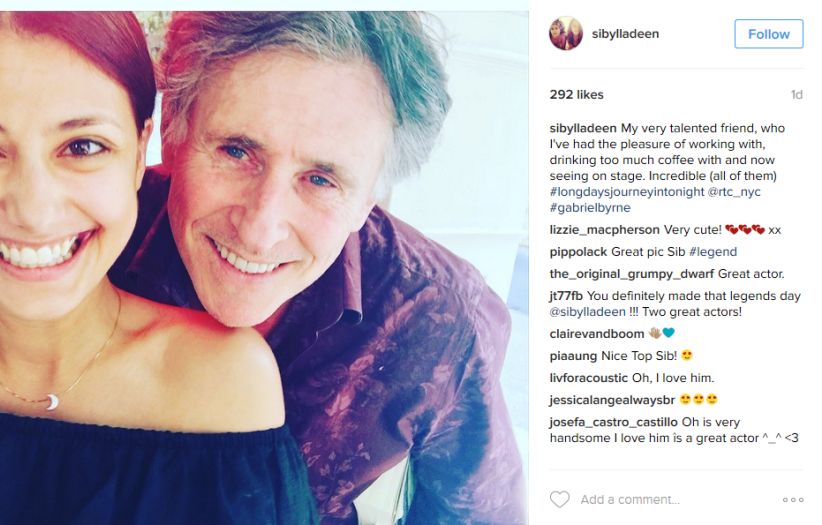 Check out the IMDB page for Lies We Tell for more information.

What do you think of this story? Sounds like Donald is in a mess, doesn’t it? “Donald snaps.” Wow!