For those of us who have not had an opportunity to see Louder Than Bombs yet, and who may not be able to see it in the near future, now we can torture, oops, I mean entertain ourselves with news of the DVD/streaming video and the official motion picture soundtrack.

A release date for the DVD is floating around on the Internet: July 12, 2016.

According to Movie Insider:

There is no official release date for the Louder Than Bombs DVD and/or Blu-ray yet. Based on the average time between opening day and home entertainment releases, our unofficial estimate is around September 2016.

Back Home (the title for Louder Than Bombs in France) is available on DVD now at Amazon.fr, with audio in both English and French! 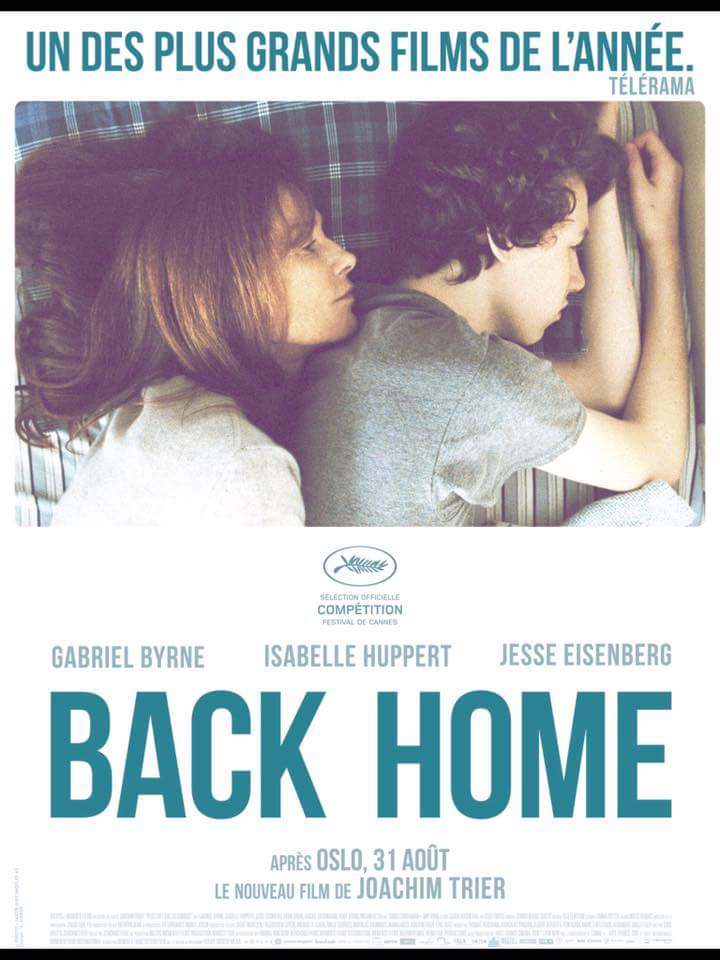 Music is such an important part of any film. You can listen first and then see the movie later. wink

The official motion picture soundtrack for Louder Than Bombs is here:

The Orchard Soundtracks Presents: Louder Than Bombs [this link is no longer available]:

Seamlessly blending modern electronic and alternative rock with a potpourri of lost classics spanning soul, post-punk, gospel and more, Louder Than Bombs (Original Motion Picture Soundtrack) makes for deeply engaging listening, evoking the humanity and the chaos the film depicts. The album opens with the pulsating beat of German electronic music pioneers Tangerine Dream with their classic “Love On A Real Train.” As director Joachim Trier has pointed out, this atmospheric track is central to a more lighthearted portion of the film, a conscious homage to classic American teen films of the ’80s like The Breakfast Club and Risky Business, the latter of which famously used this same song…

Louder Than Bombs (Original Motion Picture Soundtrack) (this link takes you to iTunes!) is available for download and streaming at all digital providers today, Friday, April 8. If you’re in the U.S., catch it today in theaters, too. 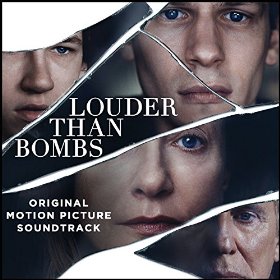 There. Now you feel better about not seeing the film yet, right? Well, maybe a little better…