MAD TO BE NORMAL: News and Pics!

Filming continues for Mad to be Normal, the new movie about psychiatrist R. D. Laing, in York, England, with sets that include the University of York and stately homes, including Scampston Hall in Malton, nearby.

Additional supporting cast members and locals who are serving as extras have been tweeting up a storm and they all seem to be enjoying their experience re-creating the 1960’s very much.

Writer/director Robert Mullan, who is something of an authority on the man after publishing several books about him, describes him thusly: “in the late 1960s, and throughout the 1970s, R.D. Laing was referred to by some as the ‘high priest of anti-psychiatry’ and the so-called ‘Acid Marxist’ – lauded by his supporters for his daring and experimental work with disturbed people. In truth, Laing simply tried harder than other psychiatrists to sympathetically understand the cracked minds of the people who came to see him. He gave them time and tried to see the world from their point of view. His books sold all over the world and his reputation was global”. 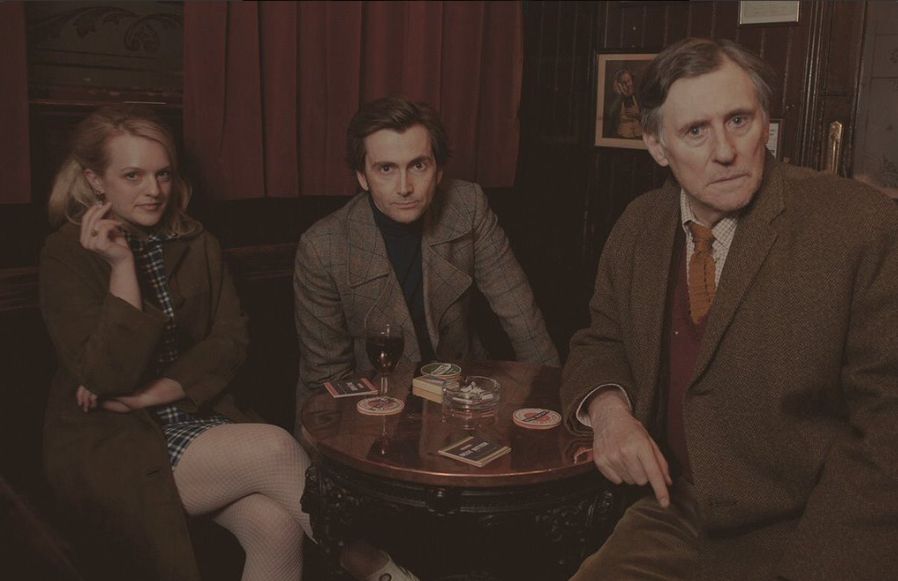 We do not know very much about Gabriel Byrne’s character in the film, but from the promotional images so far, we can guess that he probably portrays an antagonist of some sort and not a patient, although only time will tell! 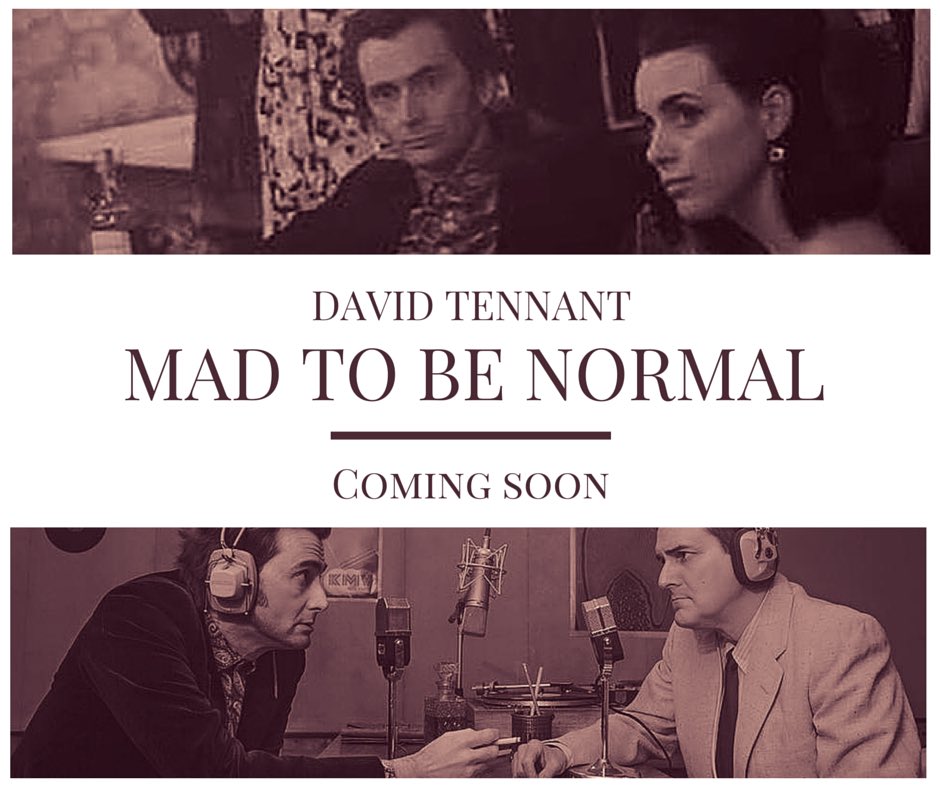 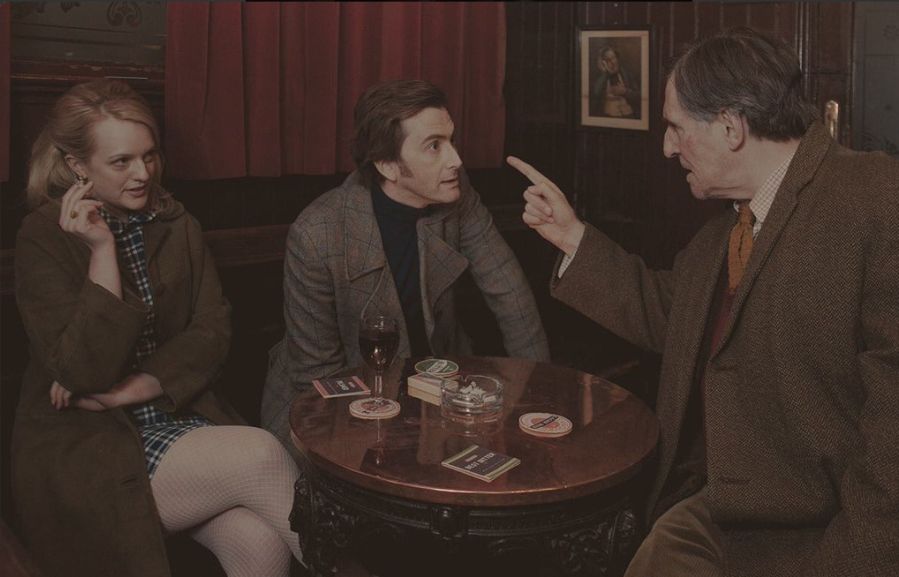 Another official promotional image from the film 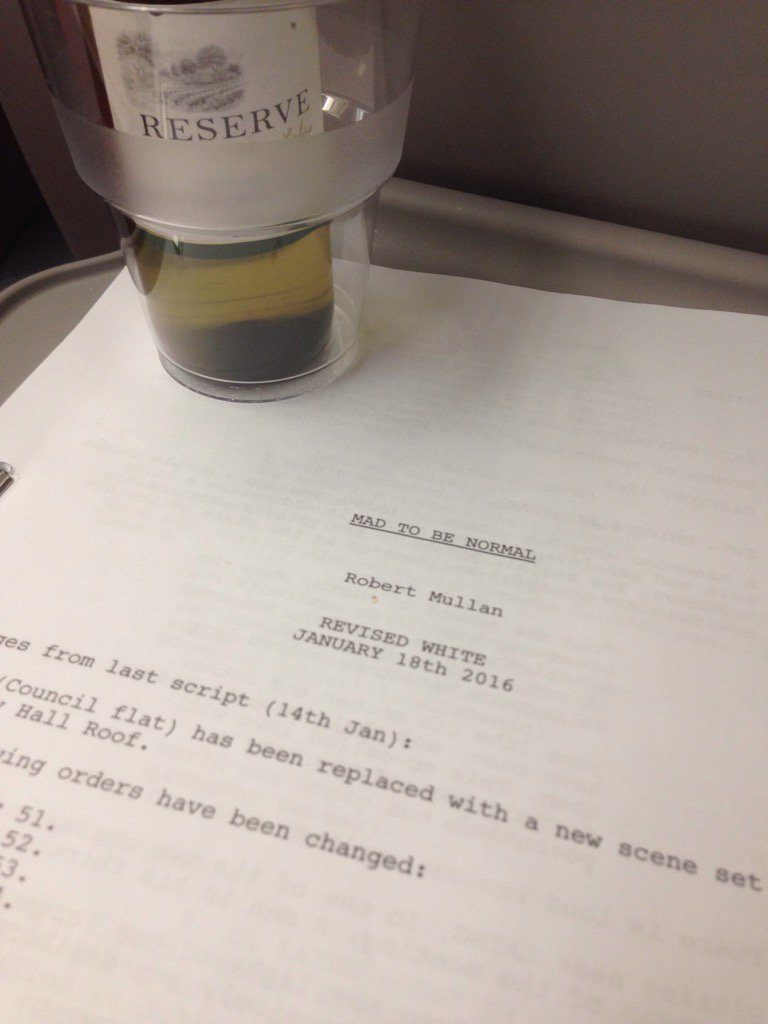 Find out more about Mad to be Normal on IMDB and follow the official Twitter feed for the film. And stay tuned here for more news!