It has been a banner year for our peripatetic Irish thespian, with the very successful Broadway run of the play Long Day’s Journey Into Night and the release of Joachim Trier’s film, the lovely and also shattering Louder Than Bombs, both in the past few months.

And now he has four films coming out later this year, three of them noted below. There is also Lies We Tell (be sure to read the update for that film), plus he will be portraying Pope Gregory X in the second season of the Netflix series Marco Polo.  And don’t forget the documentary Behind the Sword in the Stone, which is also coming out this year, we hope!

What’s next? No idea. But you will see it here, so stay tuned! smile

The latest information on the three new films:

There is a bit of confusion about the official title for this film, as you can see from the poster.

However, the good news is: the film will have its USA premiere at the Stony Brook Film Festival on July 26!

Playbill reports: [Unfortunately, this article is no longer available at Playbill, as of November 16, 2016]

No Pay, Nudity, a new film from Lee Wilkof, the stage and screen star who created the role of Seymour opposite Ellen Greene’s Audrey in the original Off-Broadway production of Little Shop of Horrors, will make its debut July 26 as part of the Stony Brook Film Festival in New York.

Wilkof, who directed the film, told Playbill.com, ” No Pay, Nudity is about a middle aged actor (played by Gabriel Byrne), who has lost his way, and how he relies on his friends, who he hangs out with in the Equity Lounge ( Nathan Lane, Frances Conroy and Boyd Gaines). He finds his way back to what he loves when he returns to his hometown in Dayton, Ohio, to play the fool in King Lear, and connects with an old girlfriend (Valerie Mahaffey).”

Mr. Byrne and Mr. Lane will also appear together in the new film Carrie Pilby. More on that below. 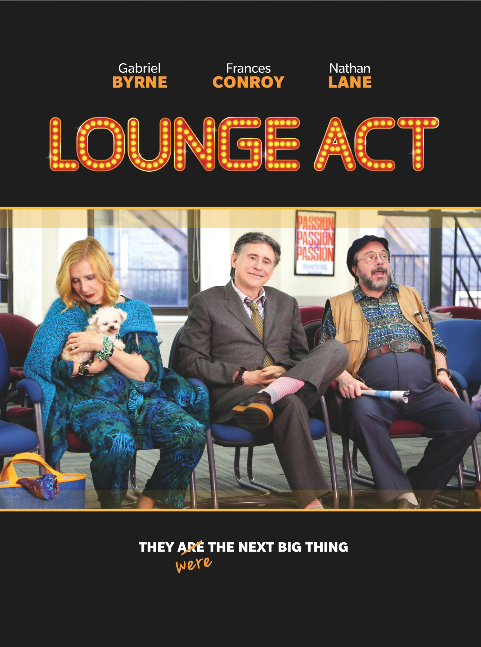 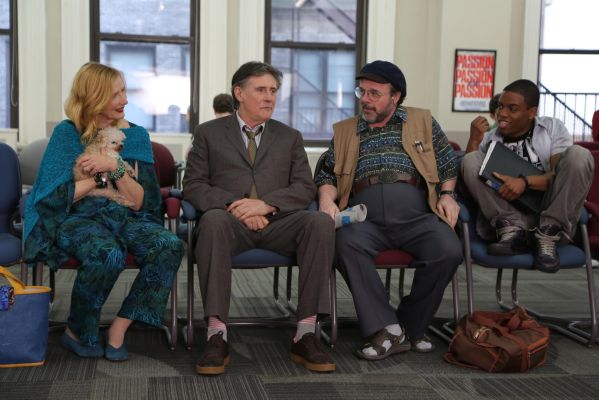 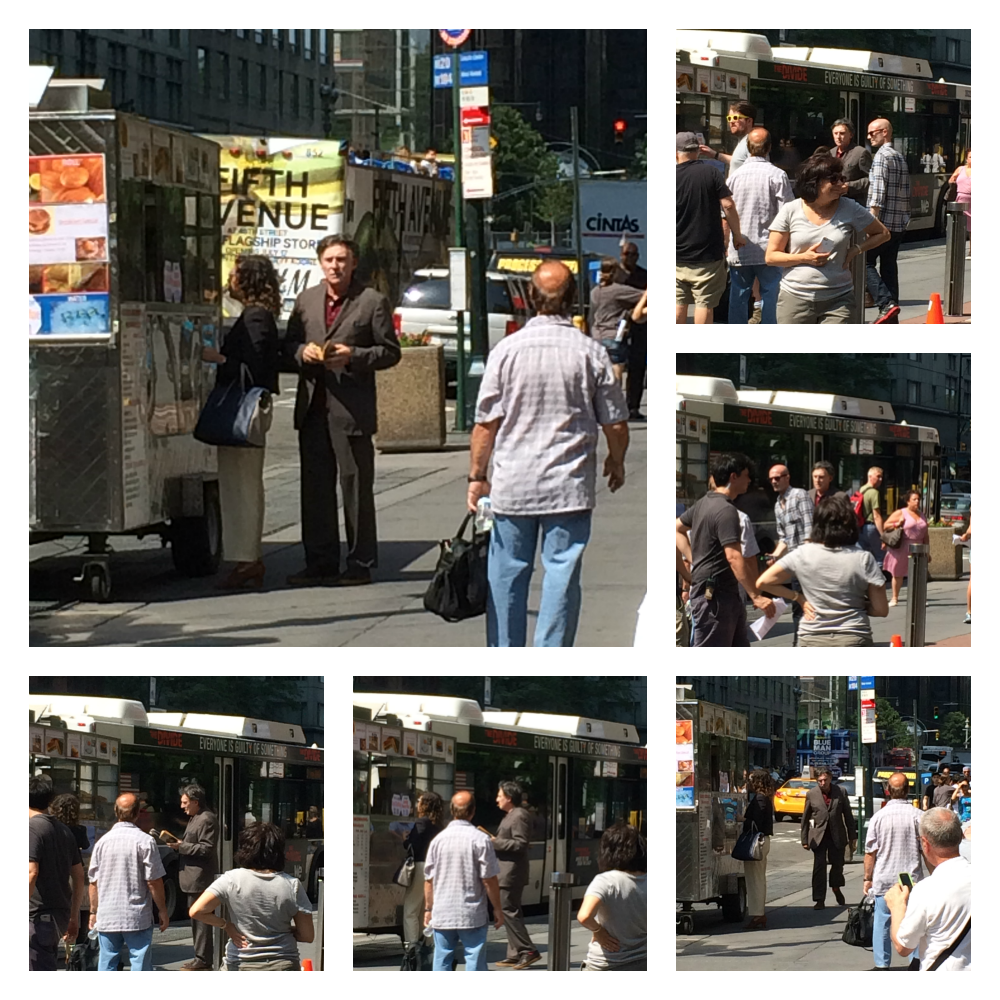 We must all continue to hope for a general release for this film! It sounds like a winner!

Mad to be Normal

Mad To Be Normal tells the story of world-renowned Scottish psychiatrist RD Laing and his unique community at Kingsley Hall, East London, during the 1960’s.

The film  stars David Tennant, Elisabeth Moss, Michael Gambon, and Gabriel Byrne. It is currently in post-production with a release expected sometime in 2016. 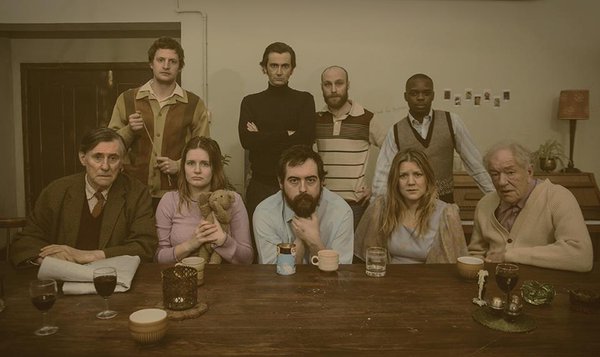 Gabriel Byrne at left and Michael Gambon at far right, with David Tennant standing in the middle.

Gizmo Films, the production company for the film, has a bit more information, but not much yet.

There is no poster or trailer at this time, but something will be available soon! 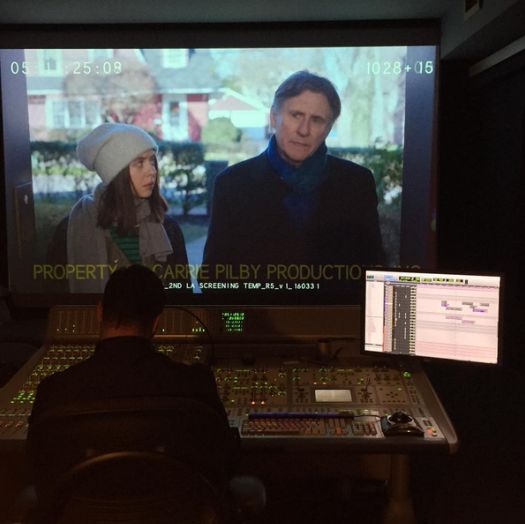 Visit the Carrie Pilby film website for more [This website is no longer available as of December 3, 2016, but the link is http://carriepilbyfilm.com/ just in case it goes live again].