Susan Johnson’s directorial debut, Carrie Pilby, based on the book by Caren Lissner, will premiere at the 2016 Toronto International Film Festival as part of the Special Presentations program. The festival runs September 8 – 18.  Bel Powley has the title role and Gabriel Byrne plays her father. Nathan Lane co-stars, along with Vanessa Bayer, Colin O’Donoghue, Jason Ritter, and William Moseley.

And that is all we know so far!

No trailer or official poster at this time, but these will be coming to us soon, no doubt.

Watch the Press Conference announcing the slate of films for this year’s festival (the live stream does not begin until the 11:00 mark, so be patient) and read a bit more about Carrie Pilby below. The theme for TIFF 2016 is Infinite Views and the roster of movies to be screened is amazing, as always! 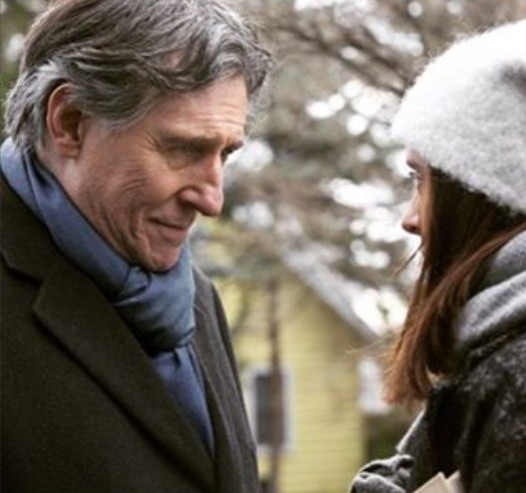 Gabriel Byrne and Bel Powley in a scene from the film

Official Carrie Pilby Website [This website is not available as of December 3, 2016 but the link is http://carriepilbyfilm.com/ just in case it goes live again].

Many thanks to Nicole Angelle for the heads up on this! heart