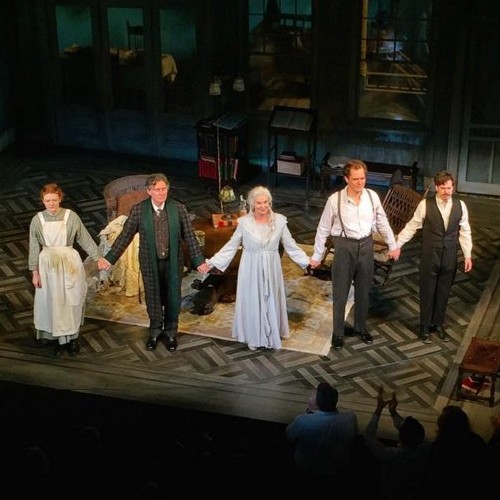 It’s Opening Night! After three weeks of successful previews, lots of buzz from theater-goers on Twitter, and interviews and production stills, tonight this latest revival of Eugene O’Neill’s masterpiece has its official premiere at the American Airlines Theatre in New York City.

We wish Gabriel Byrne and his fellow thespians all the applause, countless curtain calls, and no cell phones in the audience! Break a leg, everyone!

Playbill: Star-Studded Long Day’s Journey Into Night Opens on Broadway [This article is no longer available on the Internet]

Directed by Jonathan Kent, the production is part of Roundabout’s 50th anniversary season. 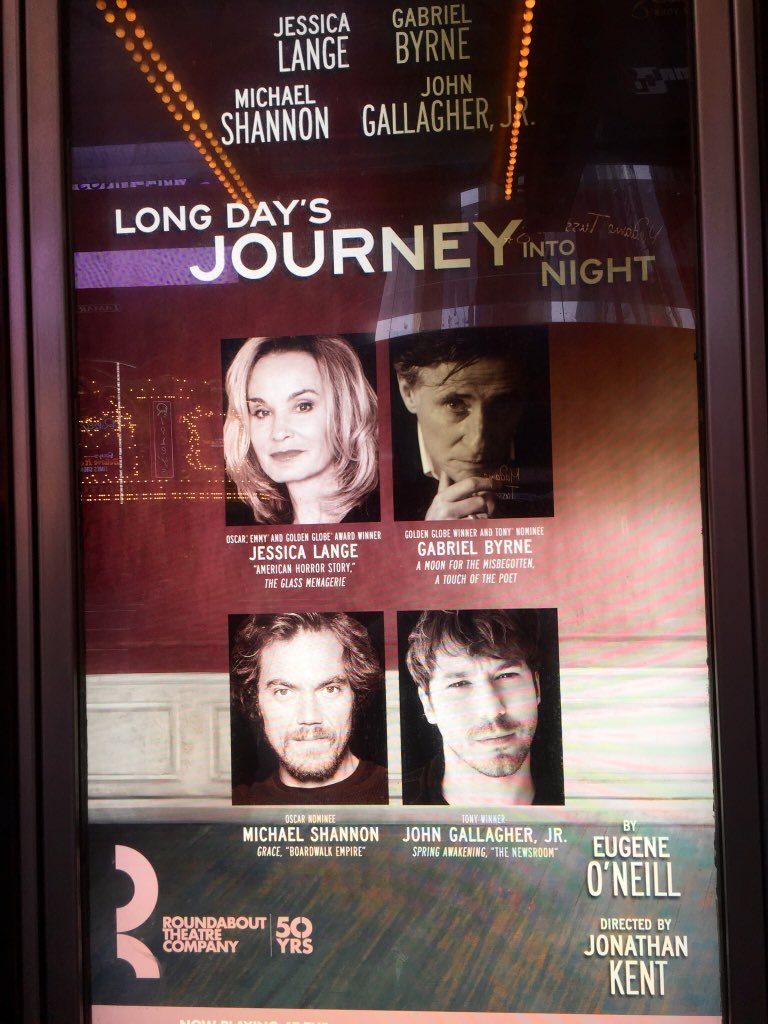 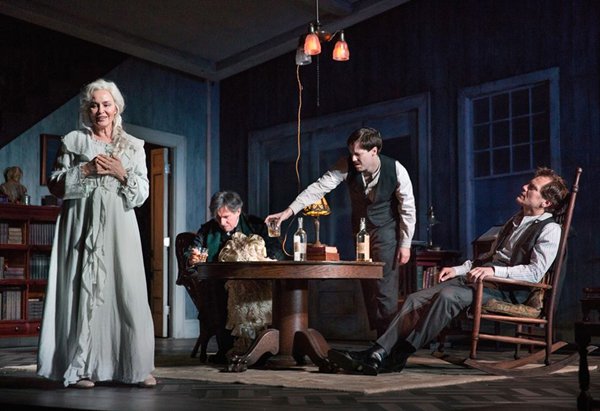 Highlights from the play:

The Tyrones are back on Broadway! The Jonathan Kent-helmed revival of Eugene O’Neill’s Long Day’s Journey Into Night opens officially at the American Airlines Theatre on April 27. 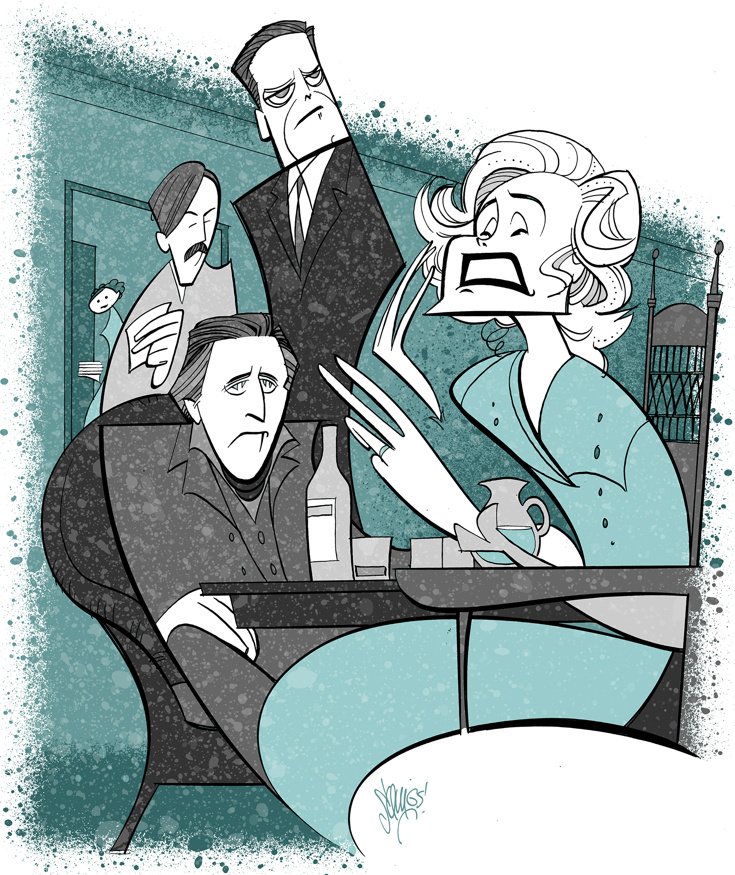 Broadway.com wishes the cast of Long Day’s Journey Into Night a happy opening. We’d say celebrate with a drink, but with all due respect, we think you’ve had enough (on stage). 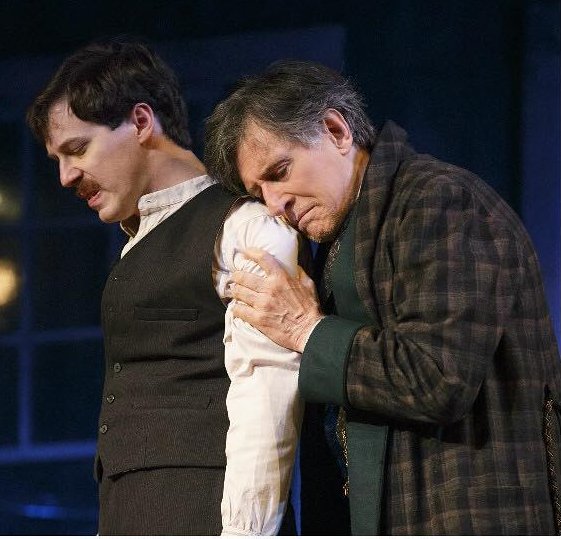 In this article by Robert M. Dowling, O’Neill’s biographer, he reminisces about an encounter with Gabriel Byrne:

Not long ago, on the 123rd anniversary of O’Neill’s birth in 1888, I attended the Irish American Writers and Artists festivities for their annual Eugene O’Neill Lifetime Achievement Award, a short walk from where the playwright was born in what is now Times Square. The award is conferred upon the “writer, actor, musician or other artist” who advances the stature of Irish-American culture. (That year’s recipients were Ciarán O’Reilly and Charlotte Moore, co-founders of Off-Broadway’s Irish Repertory Theatre.) At the coat check, I found myself wedged in line behind the Irish star actor and confirmed O’Neill virtuoso, Gabriel Byrne.

I asked what was next on his bucket list, now that he’d arisen as one of the playwright’s truly great male leads. Byrne responded without hesitation: “James Tyrone in Long Day’s Journey Into Night,” the character closely based on O’Neill’s father, the beloved Irish-American matinee idol James O’Neill.

Byrne is now fulfilling this long-held desire. This month in the Roundabout Theatre’s revival of Long Day’s Journey Into Night, he’ll be playing the pater familias among a superbly cast ensemble, with Jessica Lange as Mary (based on O’Neill’s morphine-addicted mother), Michael Shannon as Jamie (his ne’er-do-well older brother), and John Gallagher Jr as Edmund (the playwright himself). 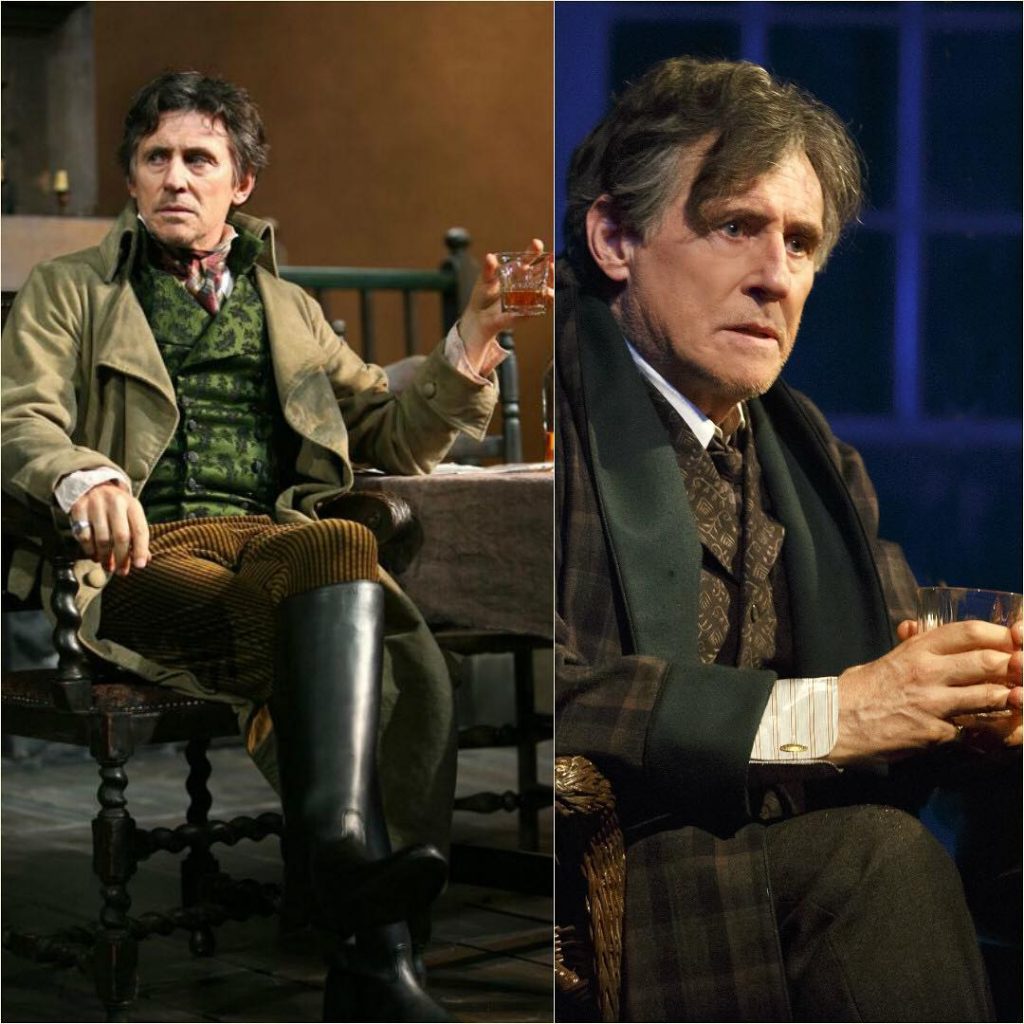 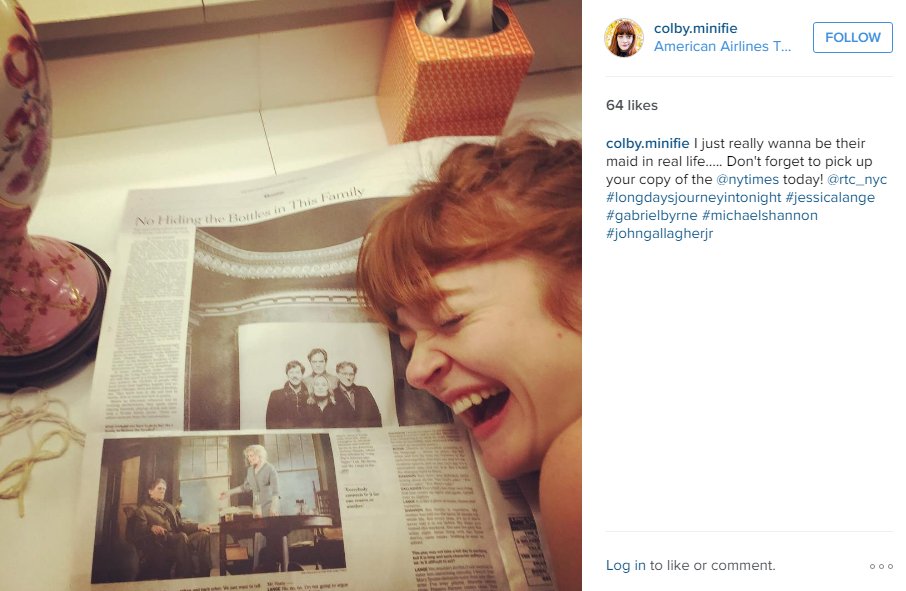 Stay tuned for reviews and reactions to the premiere!

Many thanks to Jessica Lange Daily for images!